While this week might start in August, it ends in September. For Netflix subscribers, that means there’s a whole lot of streaming content on the way.

This week, you can expect to find ’00s classics like A Knight’s Tale starring Heath Ledger as a would-be knight attempting to change his social status as well as Hilary Duff’s A Cinderella Story, a modern take on the classic fairy tale.

Of course, there are plenty of Netflix originals. You can catch a new romance starring Kat Graham set in Verona, Italy, or opt for Buy My House, a new series that sees would-be home sellers pitch their properties to real estate agents.

Curious about what else will be headed your way? Here’s everything coming to Netflix the week of Aug. 29, 2022. 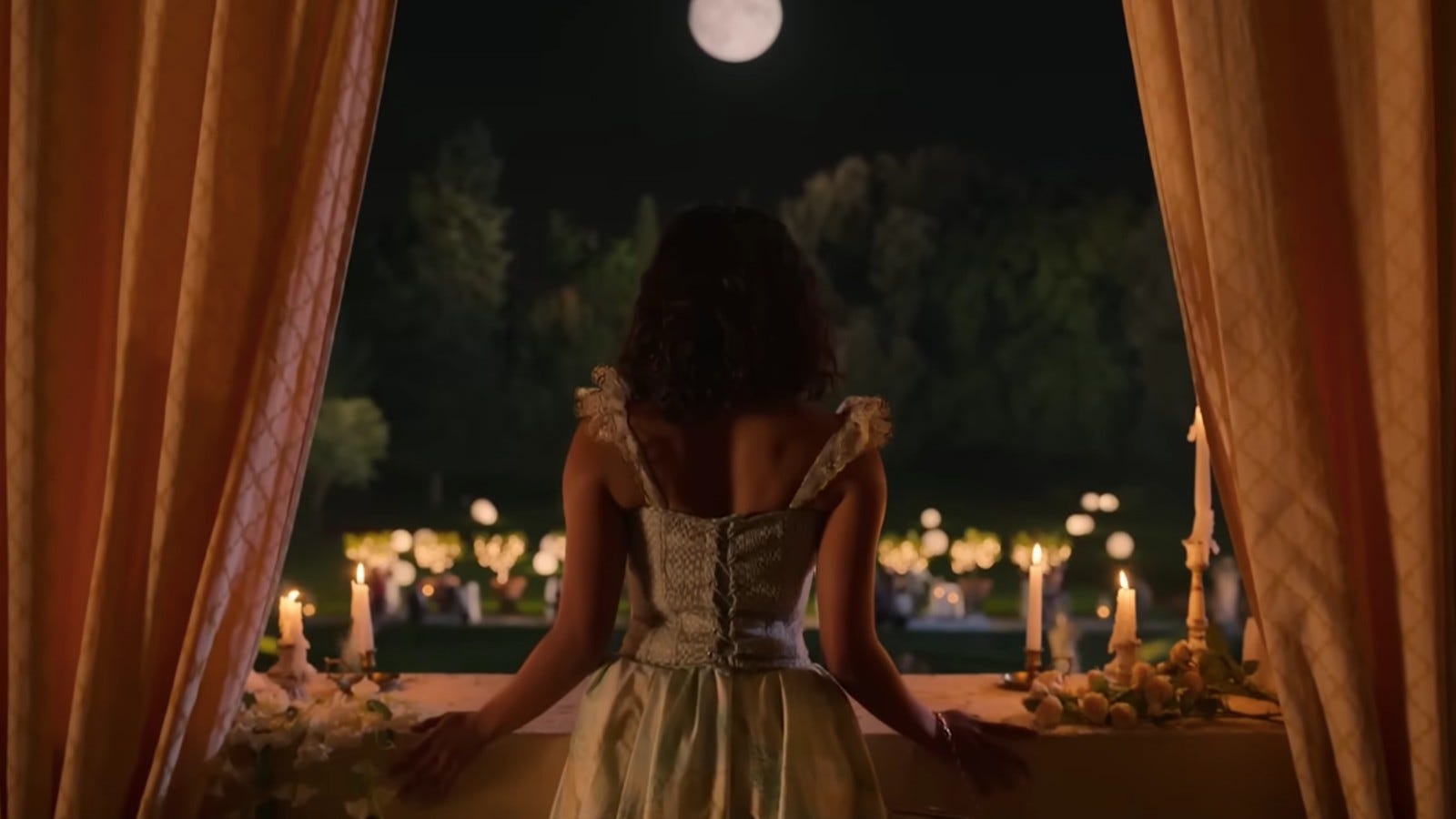 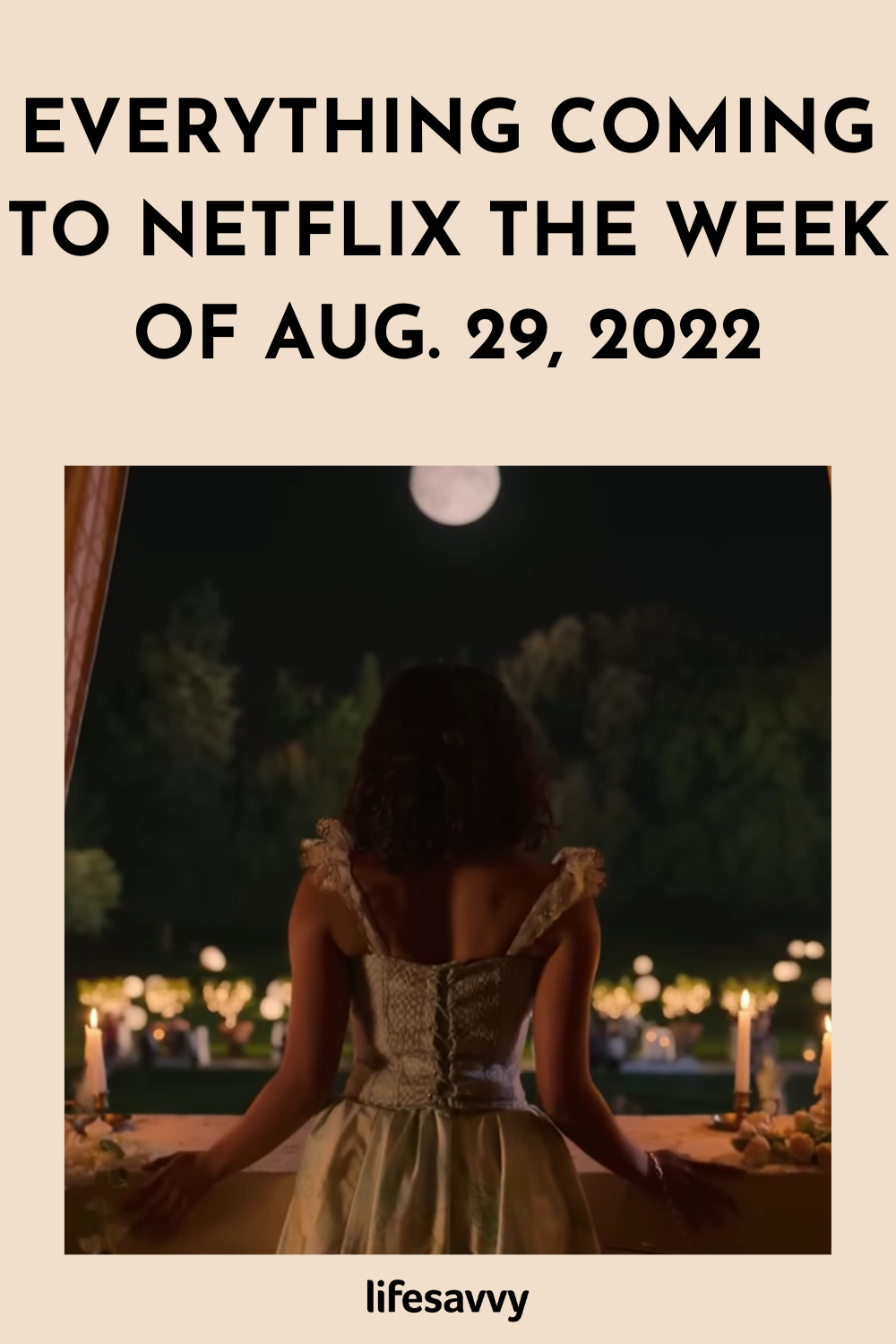