Have you ever wondered what people in other countries put on the table for Christmas? From Japan to Ghana, and even Brazil, we’ve got a few fun traditions to share.

Christmas is a much-celebrated holiday that brings families together around the world and, as a traditional feast day, there is always plenty of food on the table! From overcrowded KFC’s in Japan to Pavlova in Australia, each part of the world has a story to tell.

La Bûche de Noël is a French cake that is typically served as dessert after Christmas dinner. The sponge cake is rolled into a log shape and covered with an often textured chocolate buttercream, which resembles tree bark. The décor doesn’t stop there. You’ll often see these yule log cakes embellished with meringue mushrooms and piped holly leaves too.

The bûche (which translates to log) is made to bring back the old tradition of burning the yule log, which is a custom that dates way back in time. The entire family would carefully select a tree then burn it to signify winter’s end.

You can find these delicious sweet treats in many custom cake shops in the US, and many grocery stores sell them in the Quebec area as well! Try making one this year!

You have not had a proper British Christmas dinner if figgy pudding wasn’t offered as dessert. This famous pudding- which is more like a bread, is a quintessential part of Christmas if you are in the UK, and dates way back to Medieval England.

Back then, figgy pudding was created as a method to preserve meats during winter months, which they called “Frumenty.”

Today it’s called many things, including “plum pudding” and “Christmas Pudding” and is a symbolic food staple for many. Wondering what it tastes like? Try making it yourself; it’s delicious.

Get the Recipe: Food Network

Eating Latkes, or fried potato pancakes is a significantly important custom in Isreal during Hanukkah. Cooking the latkes in oil is a way to commemorate the burning of the oil for eight miraculous days in Jerusalem.

A few humble ingredients, including grated potatoes, onion, eggs, flour, and salt, all come together to create a crispy and delicious Hanukkah Levivot (AKA Latkes).

Japan has its version of Christmas fruit cake, but this one isn’t dense and filled with macerated fruit and feared by all (besides your grandma). It’s quite the opposite.

RELATEDBeyond Christmas Hams: Holiday Mains From Around the World

Japanese Christmas cake is spongy and layered with fresh strawberries and whipped cream. You might wonder why we’re sharing a cake recipe and skipping the main course. That’s because millions of Japanese families get Christmas fruit cake from KFC along with the Christmas bucket special.

It’s become so popular in Japan that families often have to reserve their KFC meal up to a few months in advance. How cool. What you may view as any other fast-food chain, has become a yearly Holiday tradition for others.

Christmas is huge in the Philippines and is often celebrated between September to January. This joyous time is usually spent feasting on delicious sweet and savory dishes, but one of the most popular is a ham supper. ‘

It can be fried, eaten on its own, or paired with a white cheese called “kesong puti.” Most importantly, these Christmas hams are often glazed with sweet and syrupy honey and pineapple.

Get the Recipe: Carol Au Courant

In Brazil, people commonly enjoy “Peru de Natal” or “The Christmas Turkey.” It’s a staple there much like it is for Americans during Thanksgiving.

Also similar to the practice in some American homes, the turkey is carved in front of the family at the dinner table. What makes it a little bit different is that the turkey is prepared with a fruit-based marinade and served with fruits like peaches, pineapples, and oranges.

Americans might find the traditional mealtime a bit odd too. It’s fairly common in America to serve holiday meals earlier in the day (almost like a late lunch) but the traditional way to serve up Peru de Natal in Brazil is after attending a Christmas midnight Mass.

Get the Recipe: Sabor Brasil

You can usually find smoked lamb at the butcher shop, but if you need a traditional béchamel sauce, we’ve got one here for you.

Get the Recipe: The Reykjavík Grapevine

Pozole or Posole is an irresistible soup that you’ll find in most Mexican homes on Christmas evening. This soup is usually made with chicken or pork and seasoned with peppers and garlic. You’ll often enjoy this dish with avocado and lime or cabbage on top too. Like many Mexican dishes, there is a huge variety in posole ingredients influenced by region and family traditions.

Get the Recipe: Cooking Classy

In Ghana, Christmas is celebrated from December 20th and into the first week of January. It’s a time for the family to be together and partake in many custom activities. One of the most important events is attending church on Christmas Eve, where traditional dancing and drumming take place.

Traditional foods include porridge, and meats, rice, fufu (yam paste), and of course, Okra Soup. A lot of folks, even those that grew up in the American South where okra is commonly served, might not know this, but okra is originally from Ethiopia and is frequently found in African dishes.

Get the Recipe: Low Carb Africa

While some people from the older generation continue to celebrate a traditional roast meat Christmas dinner, younger Australians usually enjoy a BBQ Meal. Christmas is right in the middle of summer for Australia. Therefore, many find it’s too hot for indoor roasting and baking. The cozy winter feasts many enjoy in cold winter climates are just a bit too savory and heavy on the stomach for a summer celebration!

Some foods that are thrown on the grill include steak, spuds, and barra, which is short for Barramundi or large fish. Some parts of Australia enjoy Prawns (shrimp) while other parts also enjoy roasted lamb, pork, or beef. Of course, all of these foods are paired with a cold beer.

Typical desserts include plum pudding, trifle, and pavlova. Pavlova is a textured cake that is coated with freshly whipped cream and fresh fruits. It’s a must-try. 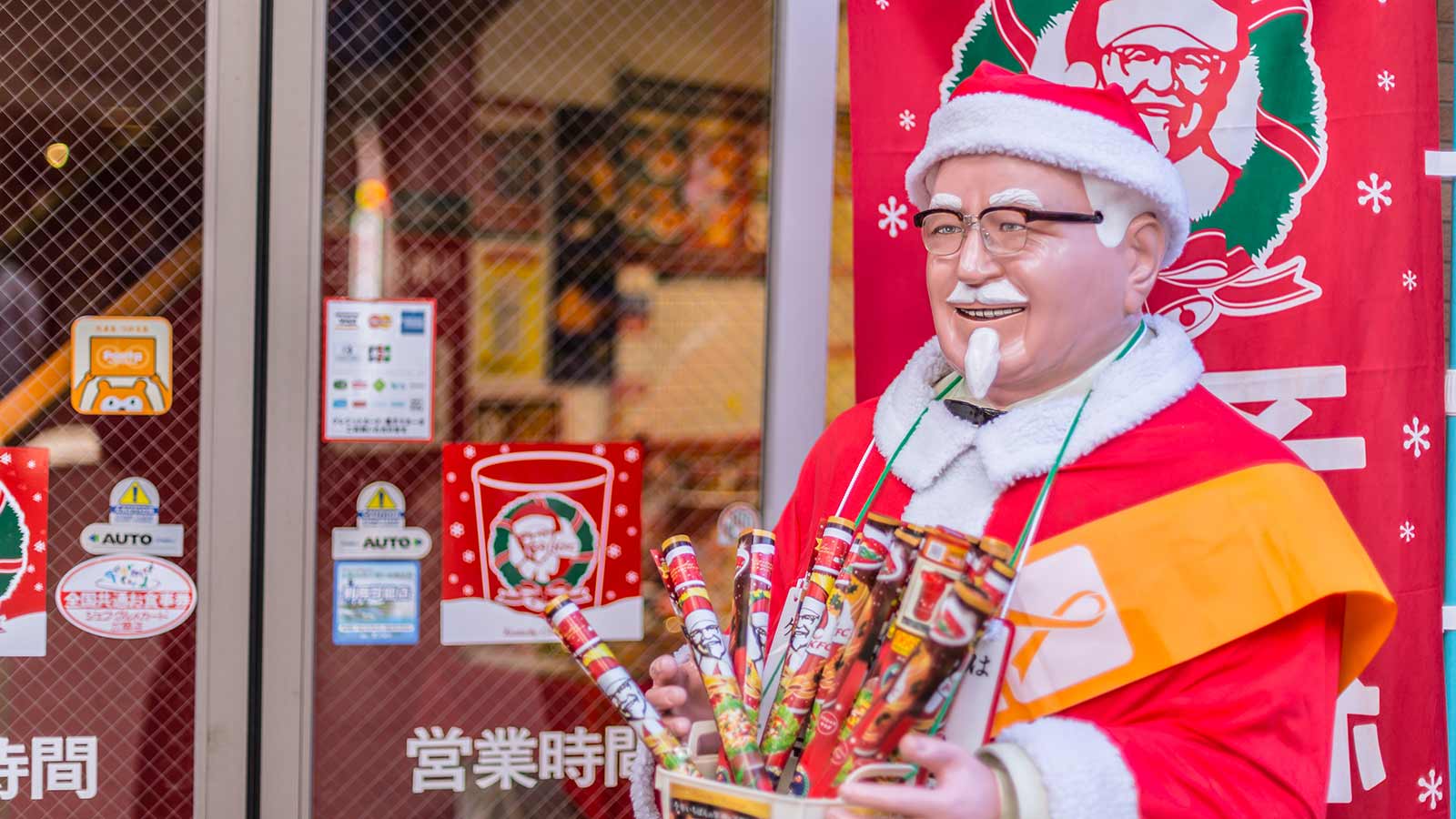