The first day of fall is still a ways away, but for many, fall has officially kicked off. Starbucks’ Pumpkin Spice Latte is back, and it’s joined by some caffeinated friends.

The Starbucks Pumpkin Spice Latte (or PSL) dropped Aug. 30, and you can head into your local store now to get yours.

RELATEDPumpkin Spice All the Things This Fall with These Cozy Ideas

Just in case you’ve never tried the PSL (which seems unlikely, we know), it’s made from the brand’s espresso, steamed milk, blended flavors of cinnamon, nutmeg, and clove, real pumpkin, and topped with whipped cream and pumpkin pie spice. Yes, it’s as delicious as it sounds. Plus, it comes in hot, iced, and blended versions.

This year, the Pumpkin Spice Latte is joined by two other returning fall drinks. The Pumpkin Cream Cold Brew is made with the brand’s cold brew and vanilla syrup, then topped with pumpkin cream cold foam and a sprinkle of pumpkin spice. The Apple Crisp Macchiato is also returning for a second year, but this time, it’s made with the brand’s blonde espresso roast and oat milk and features flavors of apple, cinnamon, and brown sugar.

While sure, the official transition of the seasons won’t happen until late September, for many, fall has already arrived. The return of the Pumpkin Spice Latte proves it. 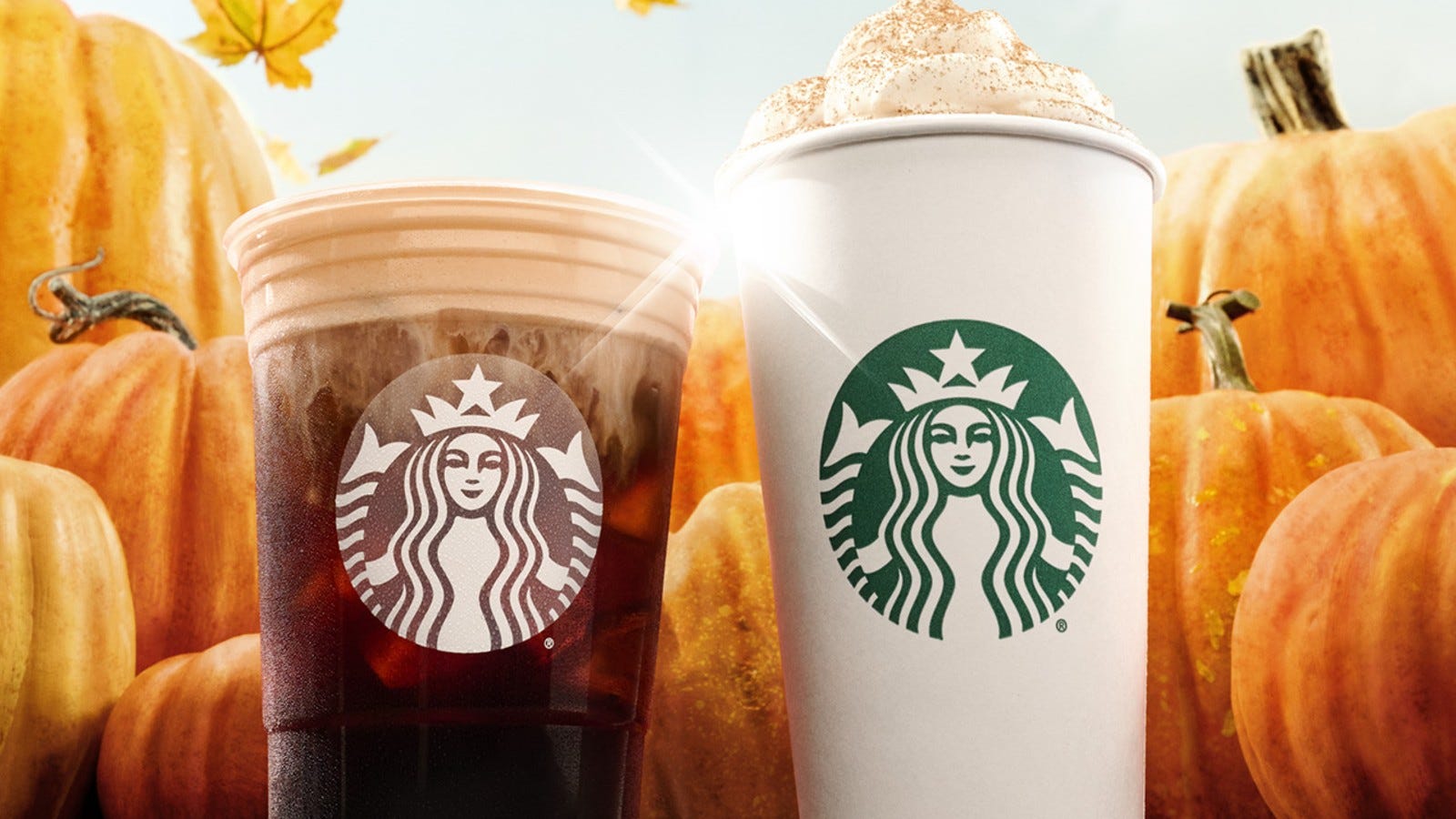 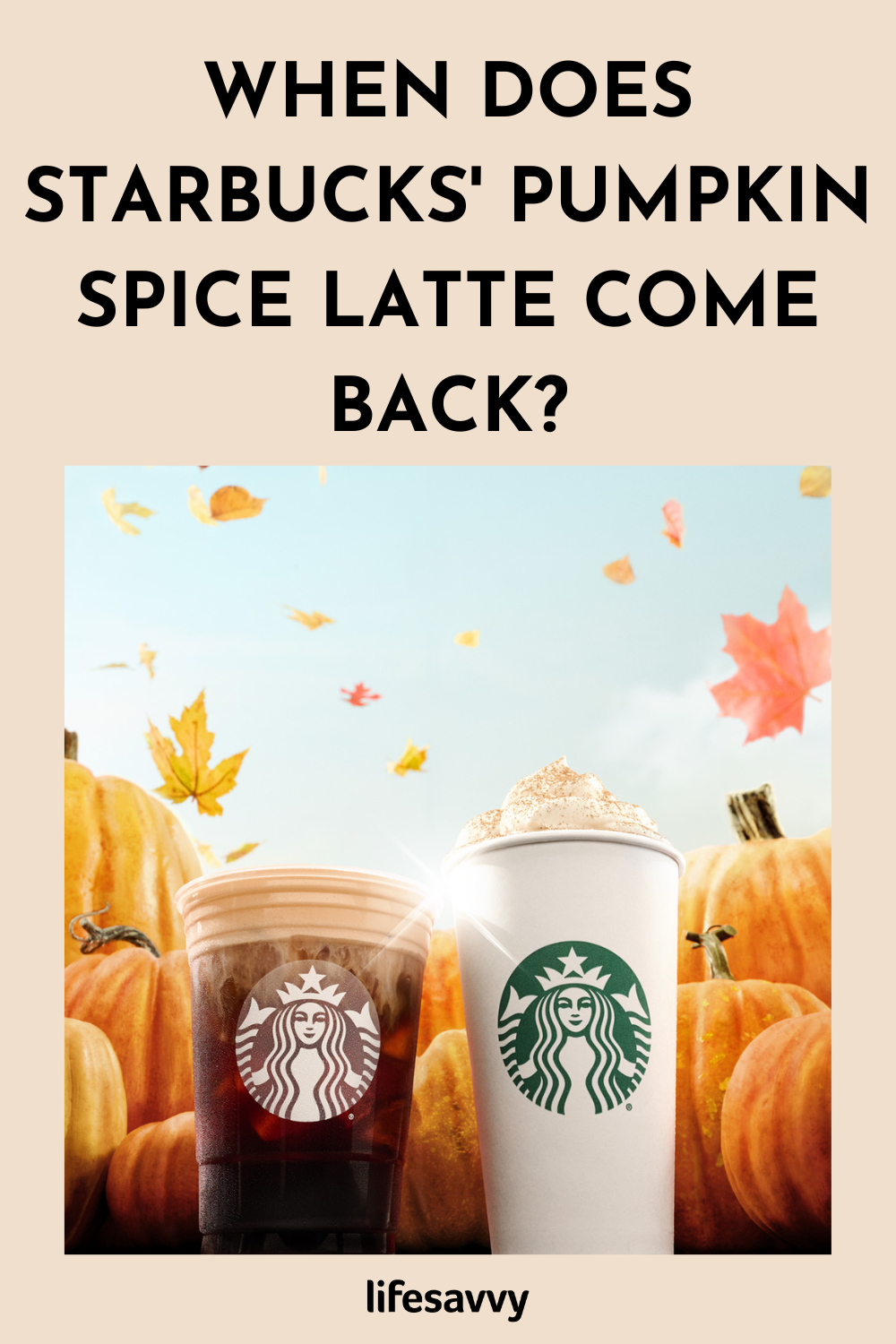