If you’ve ever seen a recipe call for a bouillon cube, you might have wondered what exactly these blocks are. Well, as it turns out, they’re super handy cooking shortcuts that can pack a big punch of flavor.

Bouillon cubes are made from dehydrated stock, meats, and vegetables and are designed to impart flavor to dishes in a simple, easy-to-use way.

Originally, the cubes were made to replace bone broths and stocks. Both take time to boil (stocks take significantly more) and require several ingredients to make. The cubes distill that all down to one tiny cube that’s dissolved in boiling water to create a stock immediately.

Make soups and stew with bouillon cubes in this dutch oven.

Bouillon cubes are also relatively inexpensive in comparison to the cost of making stocks and broths. Typically, you’d need meat (or animal bones in the case of stock), vegetables, and herbs all to create your own. That can get pricy, particularly when it comes to the type of meat used. The cubes can be a more economical choice and can be found in most major grocery stores across the United States.

As for using them, typically, one cube can be blended with one cup of water to create a cup of broth, and the flavor, while salty, gives a hint of umami flavor as well as additional savoriness to a dish. You can also place a cube into a sauce to give it more meat flavor, or you can crush it up and use it as seasoning.

The next time you have a recipe that calls for stock or broth but you’re low on time, a bouillon cube might be the answer. 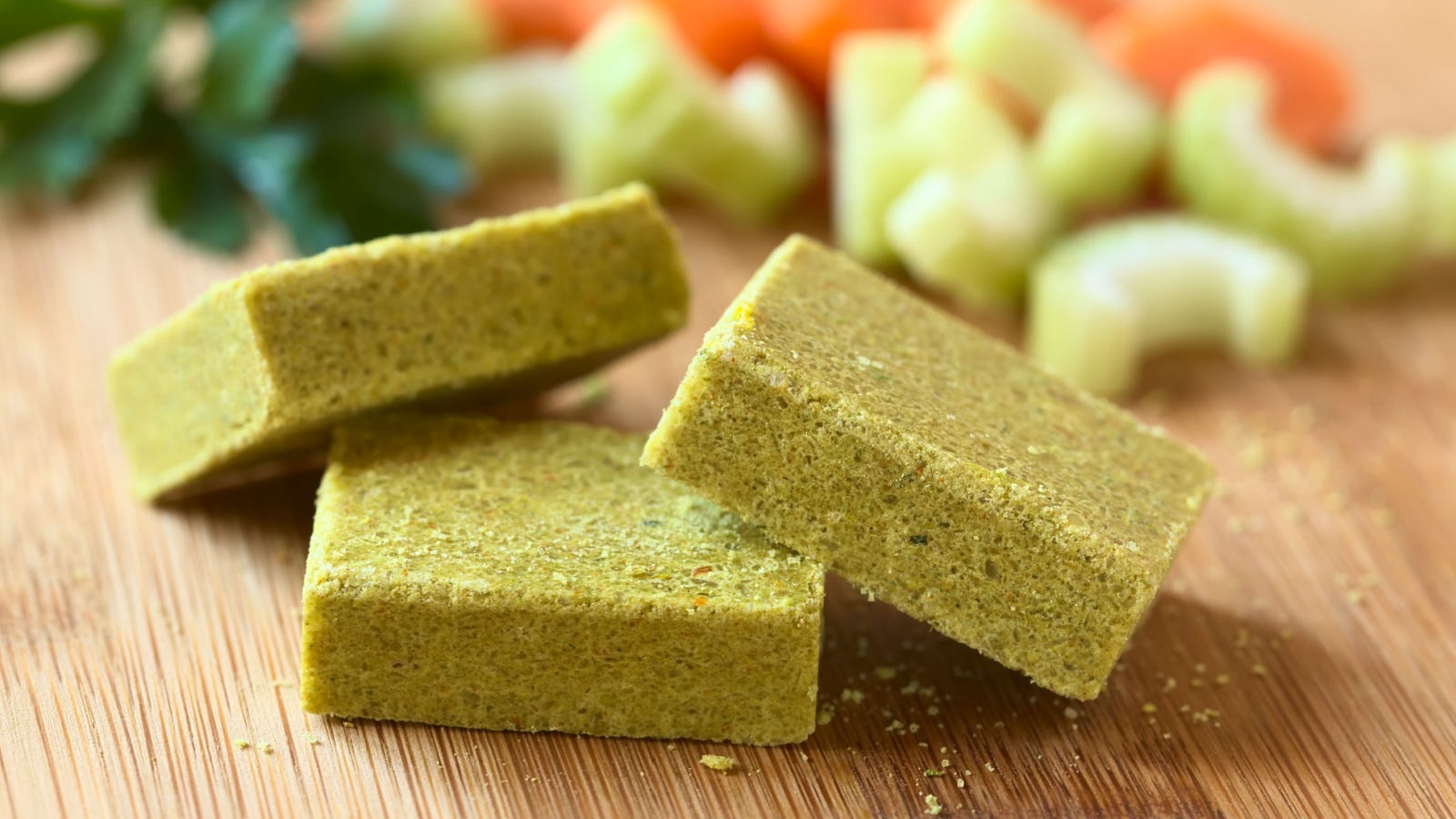 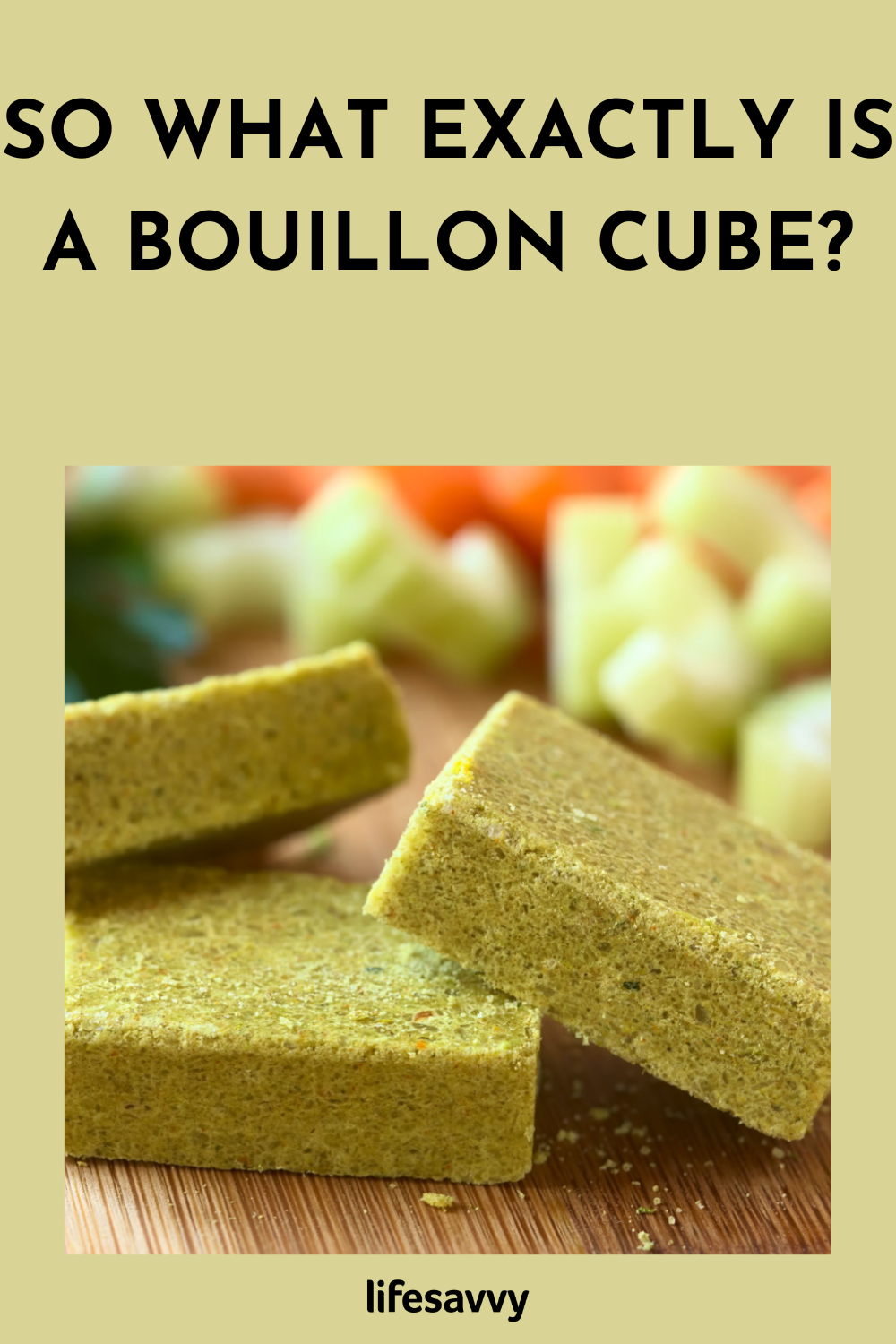