Labor Day is here, but it’ll be gone in a second. You’ll be left looking for ways to relax after returning to work or school. Thankfully, Netflix has you covered.

This week, subscribers to the streaming service can expect the return of cult favorite series Cobra Kai, which is back with its fifth season. For documentary lovers, there’s plenty to choose from. Opt for a series where people learn money management, or you can try the newest iteration of Chef’s Table which focuses on pizza.

Looking forward to chilling on your couch to recover from the holiday? Here’s everything coming to Netflix the week of Sept. 5, 2022. 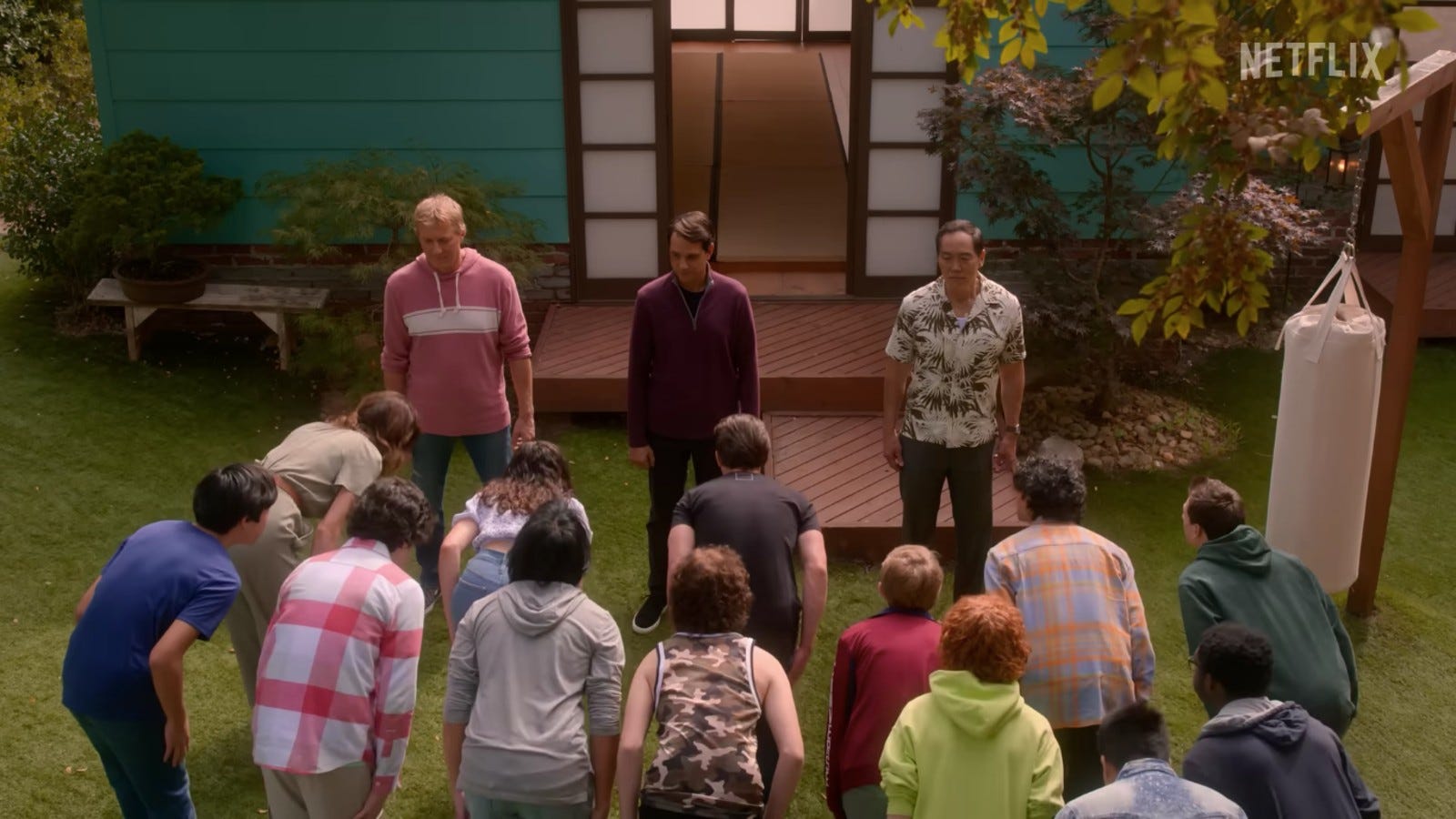 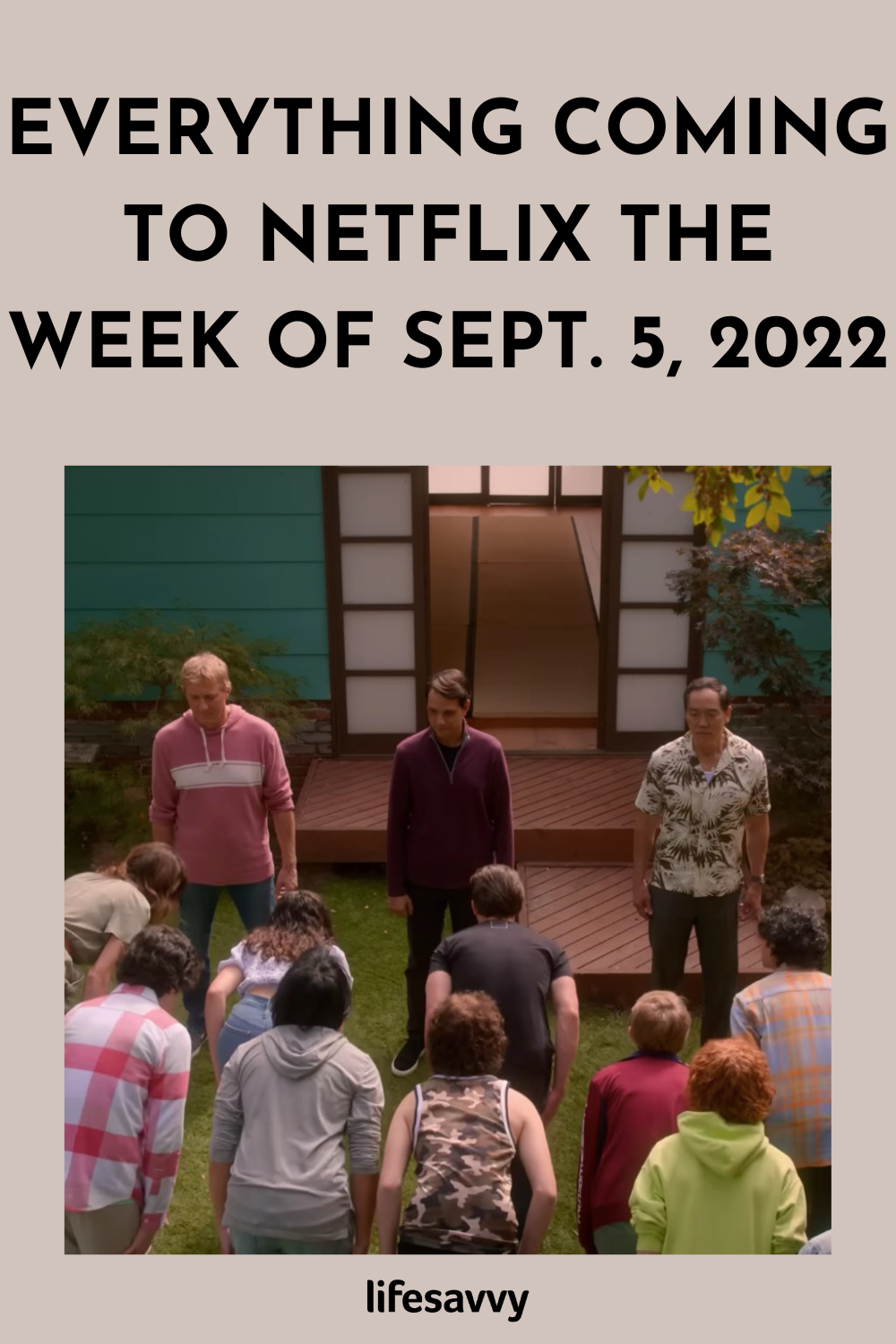