Maybe your phone fell into a puddle. Maybe you tried playing Candy Crush while in the bathtub. Maybe it went into your kitchen sink. No matter the reason for your soaking wet phone, you’re likely looking for a way to revive it. Putting your wet phone in rice has become an oft-cited rescue plan, but does it work?

We’ve got a bit of bad news. Putting your phone in rice won’t help remove the water, and in fact, it could damage it further.

So why is this method so often recommended? The idea is that the rice will help soak up the water in the phone. While yes, rice does absorb water, it won’t help draw out enough from your phone. While it sits in that vat of grains, starch and dust can start to accumulate in cracks and crevices, potentially seeping into your phone and causing more damage.

If you’ve heard anecdotal evidence of this trick working, it’s likely not the rice. Leaving your phone alone for 24 hours and allowing it to sit out untouched is likely what’s really helping.

Instead, when your phone gets wet, keep it powered off and remove any parts that can be removed. Then, use compressed air or a fan to try to do it as much as possible. Time is of the essence here. Then, once you’ve got all visible traces of water removed, you just have to let it sit, hope, and maybe offer up some prayers to the universe.

Thankfully, there are now water-resistant phone models that make smartphones a little more resilient (but not waterproof). While we’re on common phone myths, you might want to think twice before grabbing that glass cleaner for your screen. 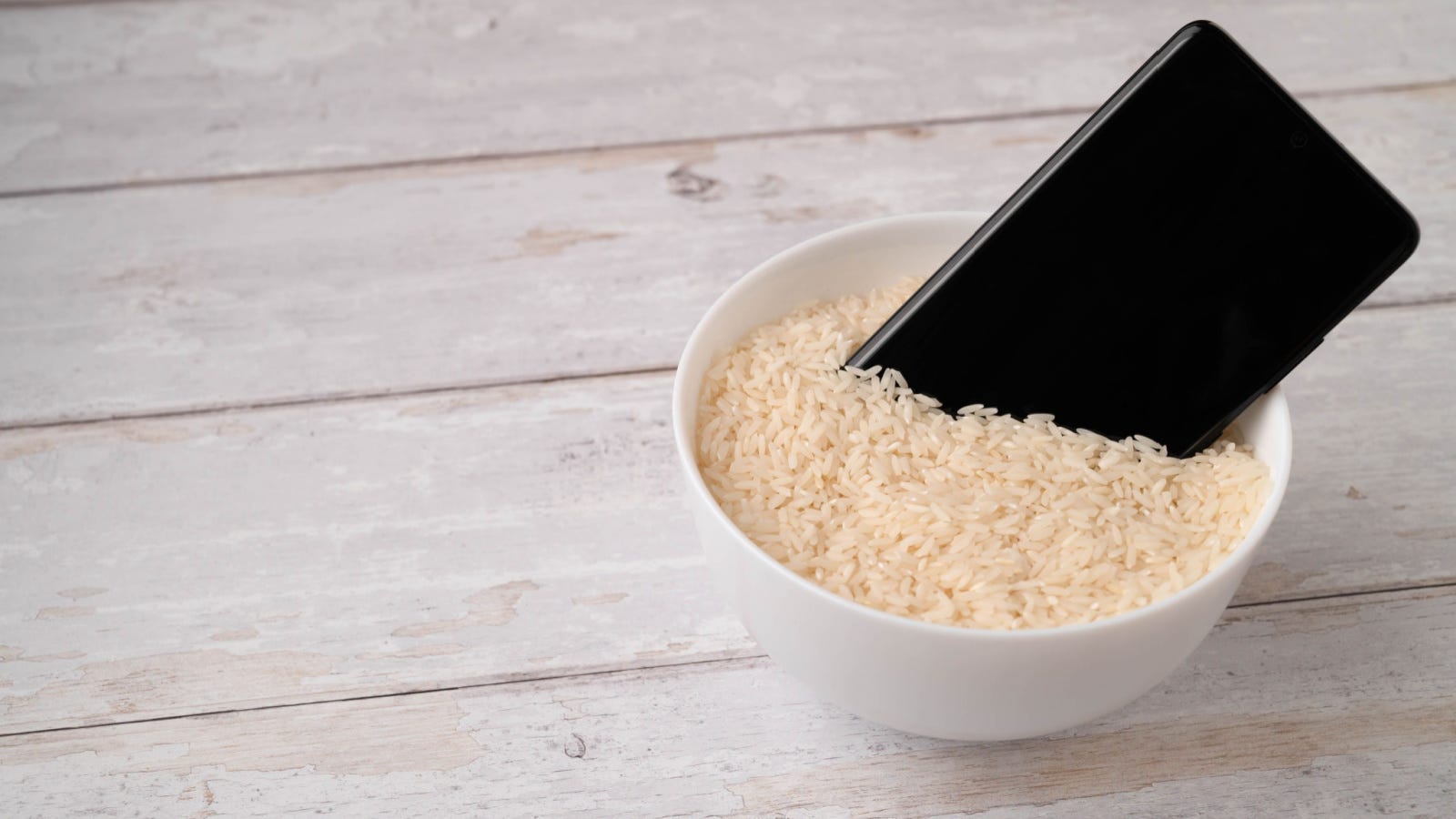 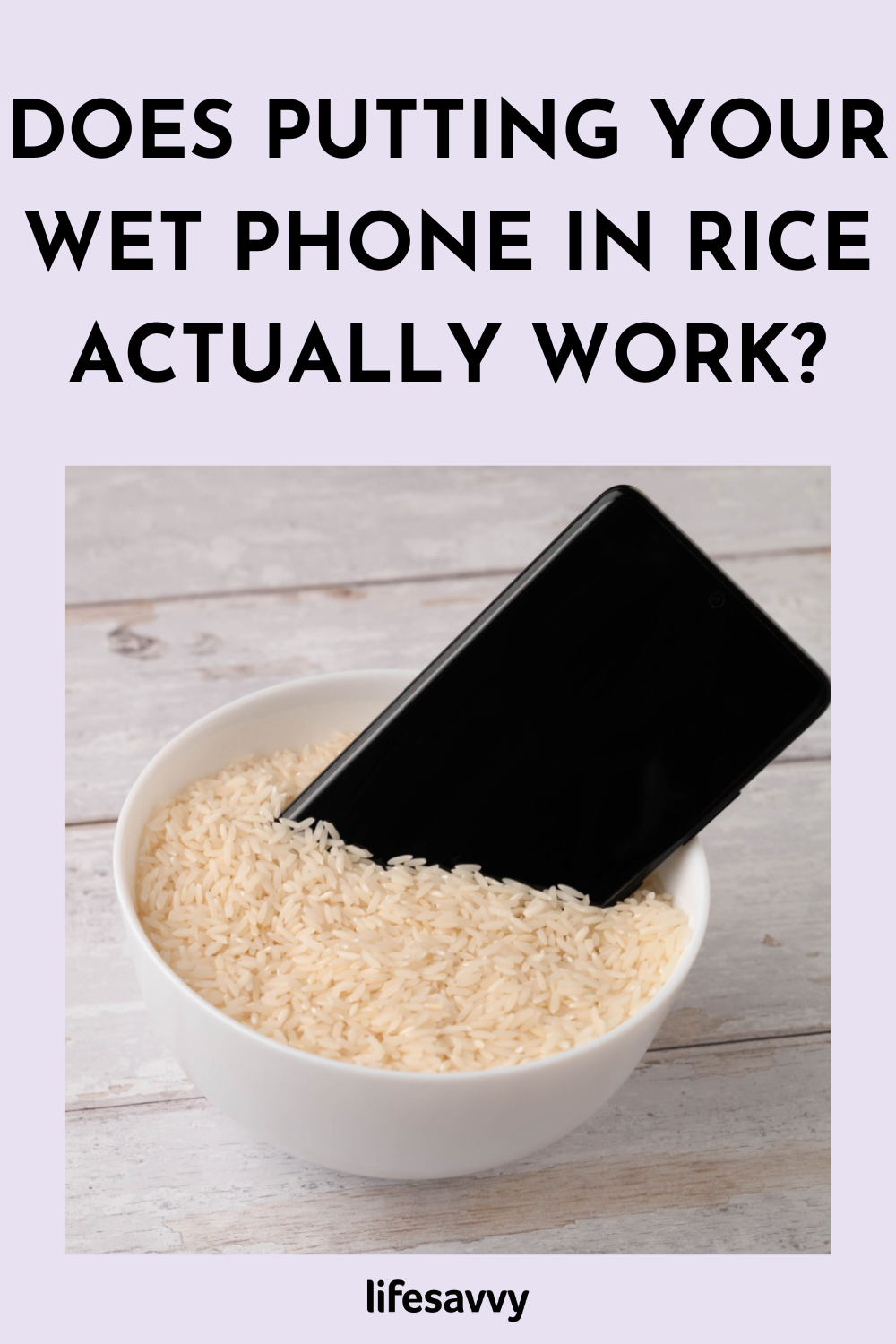