No, fall isn’t here officially yet, but you might already be feeling the need to indulge in all things cozy. Well, Netflix is about to make that much easier with one of its upcoming releases.

The Great British Baking Show is back for another season on Netflix, and it’s arriving so soon.

On Friday, Sept. 16, British baking fans can catch the tenth season of the series which will see 12 new amateur bakers fight to be declared the champion. This year, fans will meet a nanny, IT person, and cashier who all love baking in their spare time.

Now, the unfortunate news is that you won’t be able to marathon-watch all of the episodes over the weekend. New ones will drop every Friday. Also, keep in mind, that if you follow along with the series on social media, you’ll need to watch out for spoilers. The episode drops occur three days after the show air in the United Kingdom.

If you feel like you need to catch up on old seasons, like the stellar season eight in the trailer above, you can. Seasons five through nine are fully available on Netflix now. You can marathon-watch them in the lead-up to season 10’s debut or watch old episodes in between the new releases. Of course, you can always indulge in your own baking as well.

For those looking to get cozy as fall makes its way here, the launch of The Great British Baking Show is the way to go. 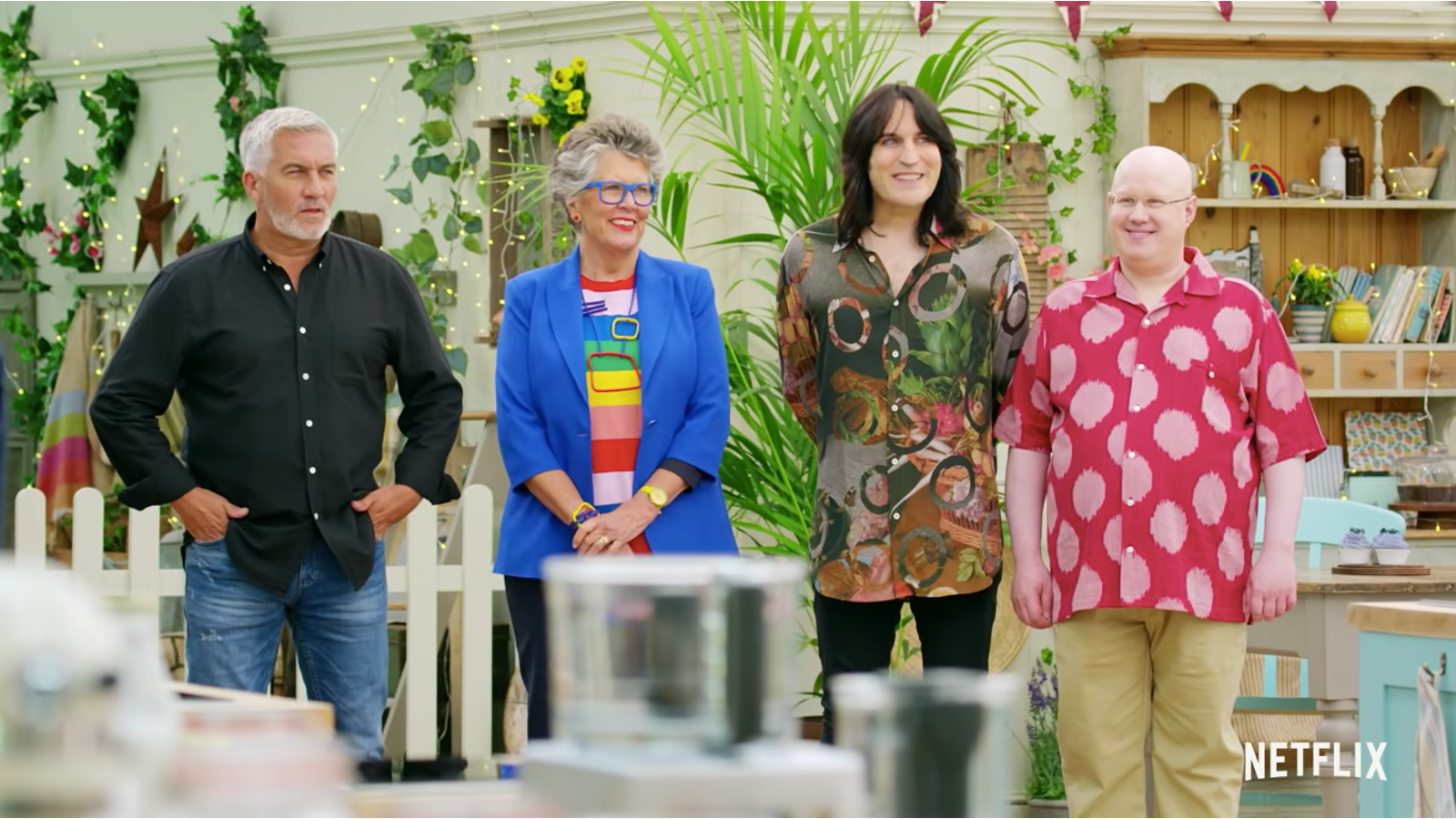 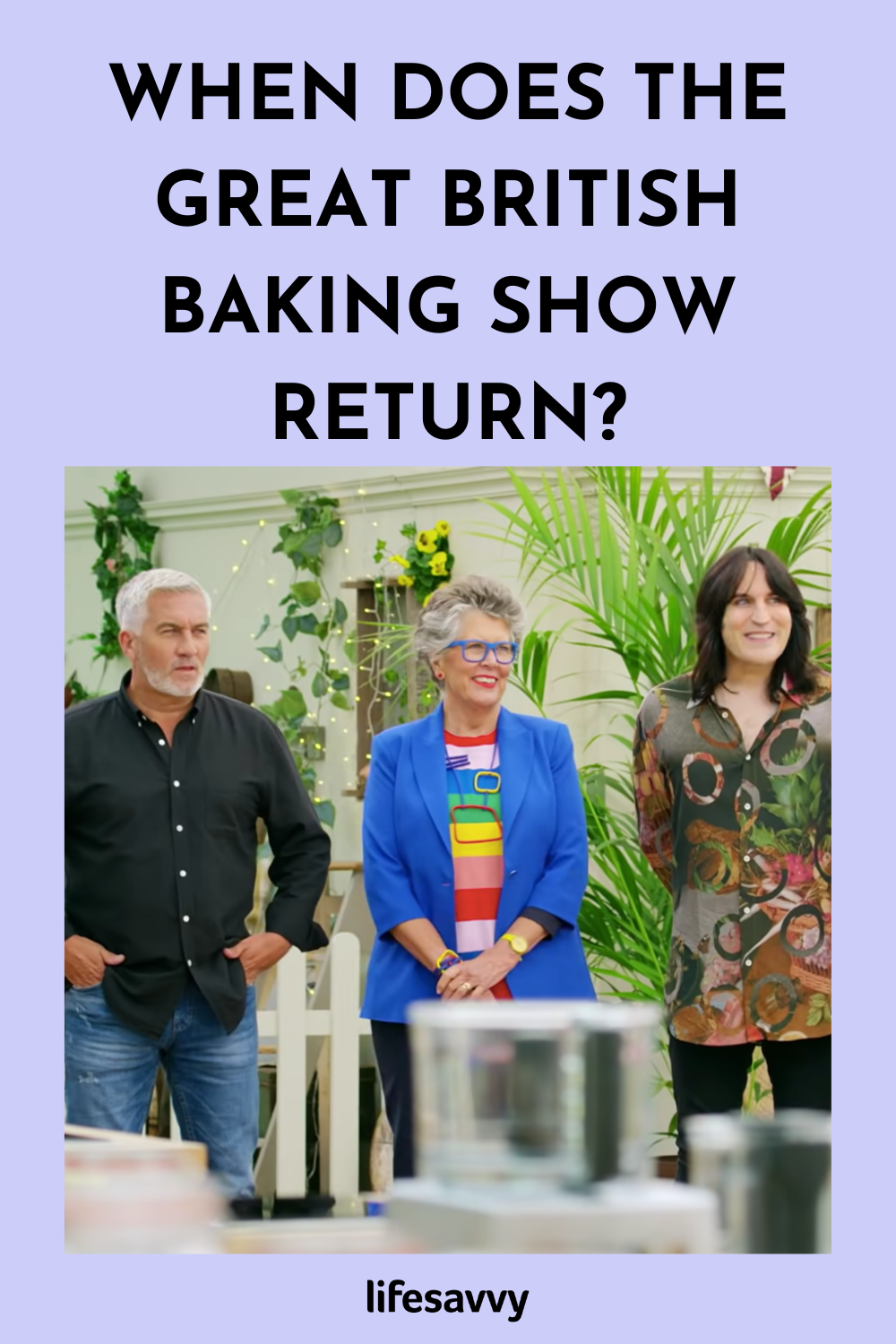