To say there’s a wealth of content coming to Netflix this week might be an understatement. From teen comedies to the return of a beloved baking show, there’s going to be a lot added to your to-watch list.

One of the most notable debuts is Do Revenge, a comedy that sees two young women seeking revenge against those who wronged them and stars Riverdale‘s Camila Mendes and Stranger Things’ Maya Hawke. Of course, we can’t forget The Great British Baking Show is back for another season with a whole new round of amateur bakers.

Whether you’re wanting a comedy or some cozy baking vibes, here’s everything coming to Netflix the week of Sept. 12, 2022. 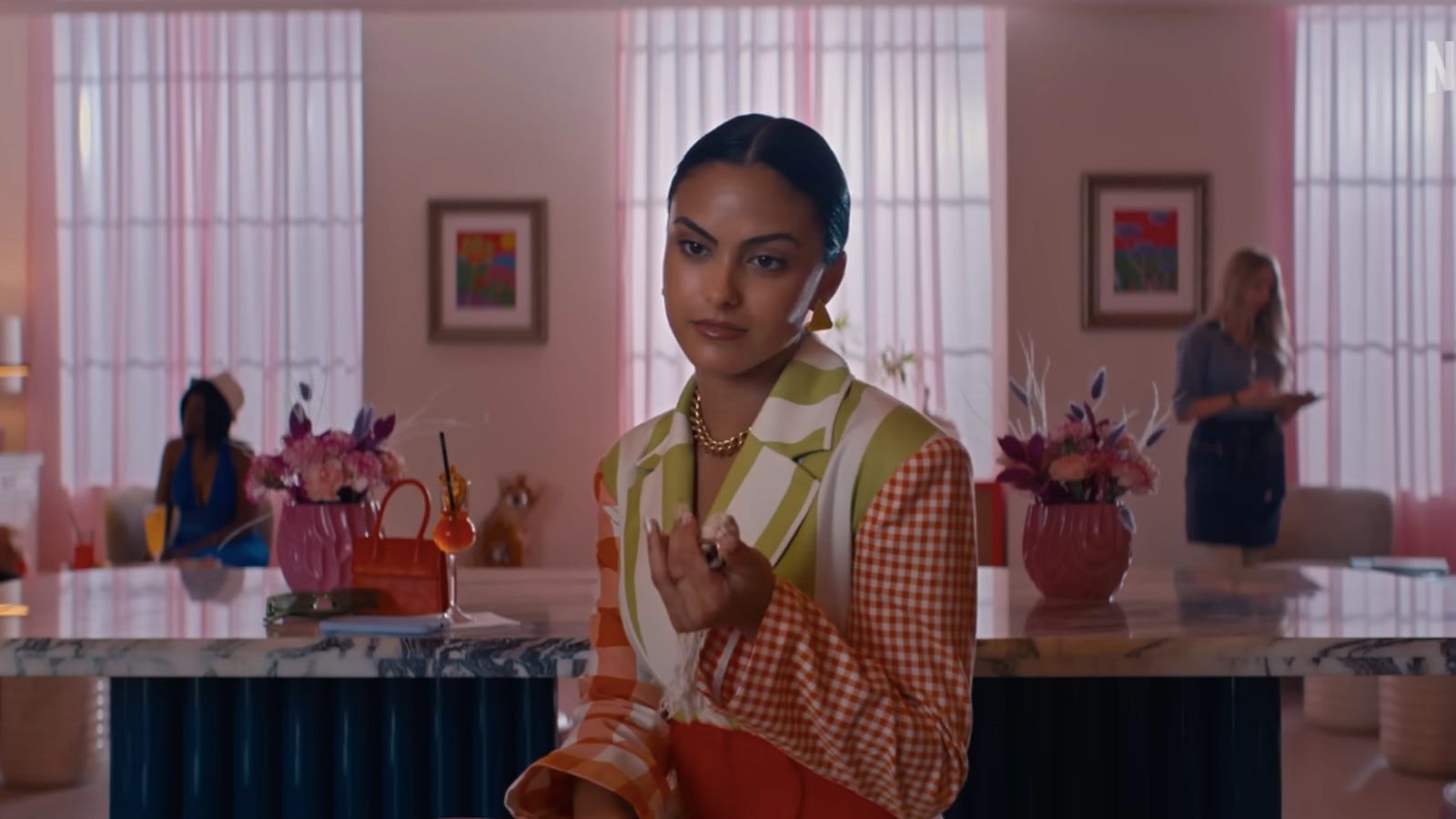 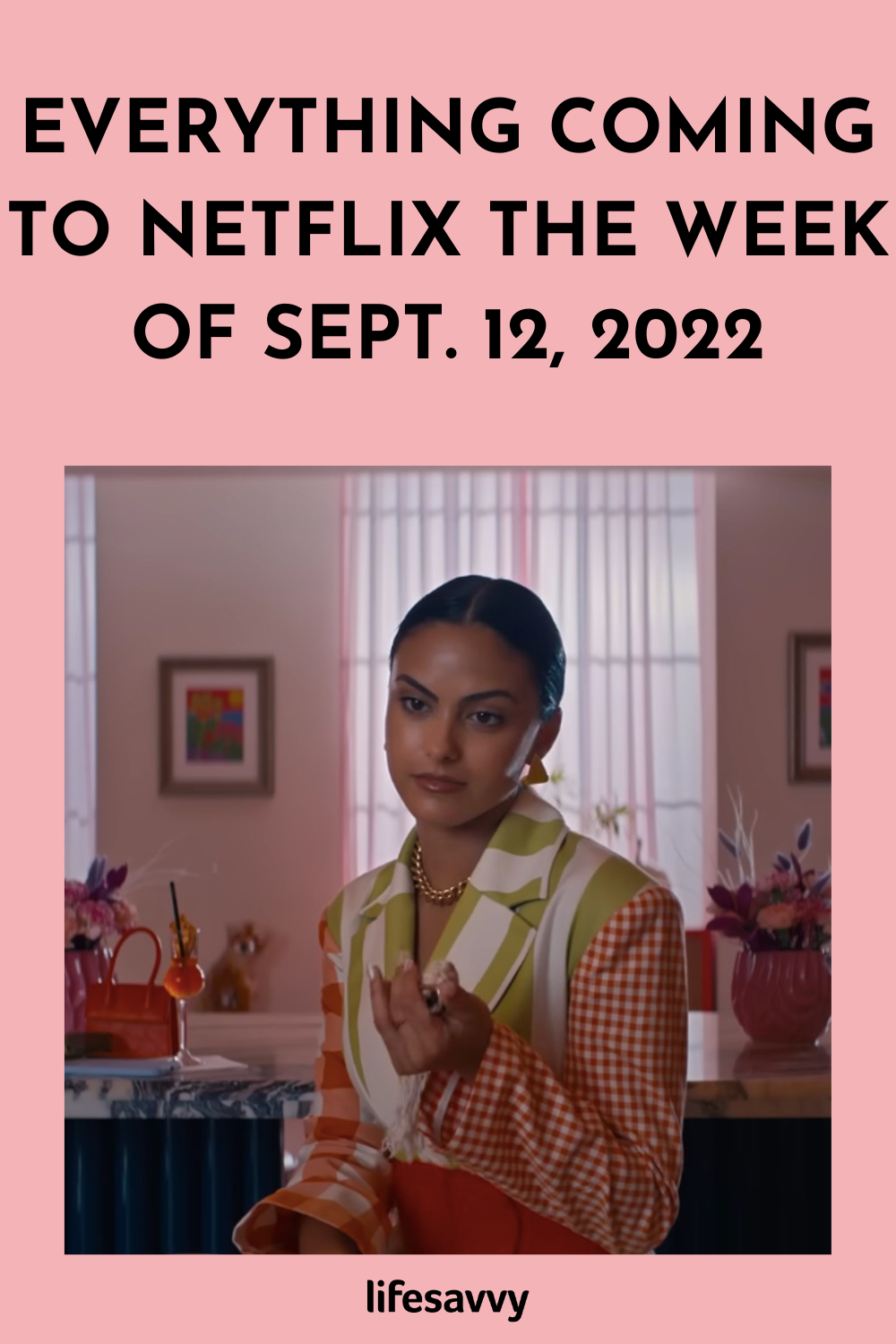