Ringing in your ears? Discomfort? It might be earwax buildup. When you start searching for remedies, several at-home earwax treatments are offered up online. But arguably the oddest one is putting olive oil in your ears. But even if it is weird, does it work?

As of press time, there are no known studies proving that olive oil can help remove ear wax, but there are some interesting aspects of this hack.

While there are no studies proving olive oil’s efficacy in earwax removal, there is a 2013 study that showed it might increase production. The study had participants apply olive oil to their ears each night for 24 weeks. At the end of the time period, ear wax increased. However, it did seem that applying the oil just prior to having a professional remove the wax did make the process easier.

An ear wax removal kit might be a better bet.

The other thing to note is there is no study disproving this hack, either. There’s no evidence—other than a single, small study—that olive oil couldn’t help release earwax, and there are also no studies showing that it’s detrimental. Yes, you could still try this out for yourself.

Honestly, though, we wouldn’t recommend it. Ultimately, if you believe a buildup of earwax has occurred, the best course of action is to use an actual earwax removal kit. Then, if that doesn’t work, your doctor’s office is your next best bet.

So when it comes to putting olive oil in your ears, maybe just save it for your pasta dishes. 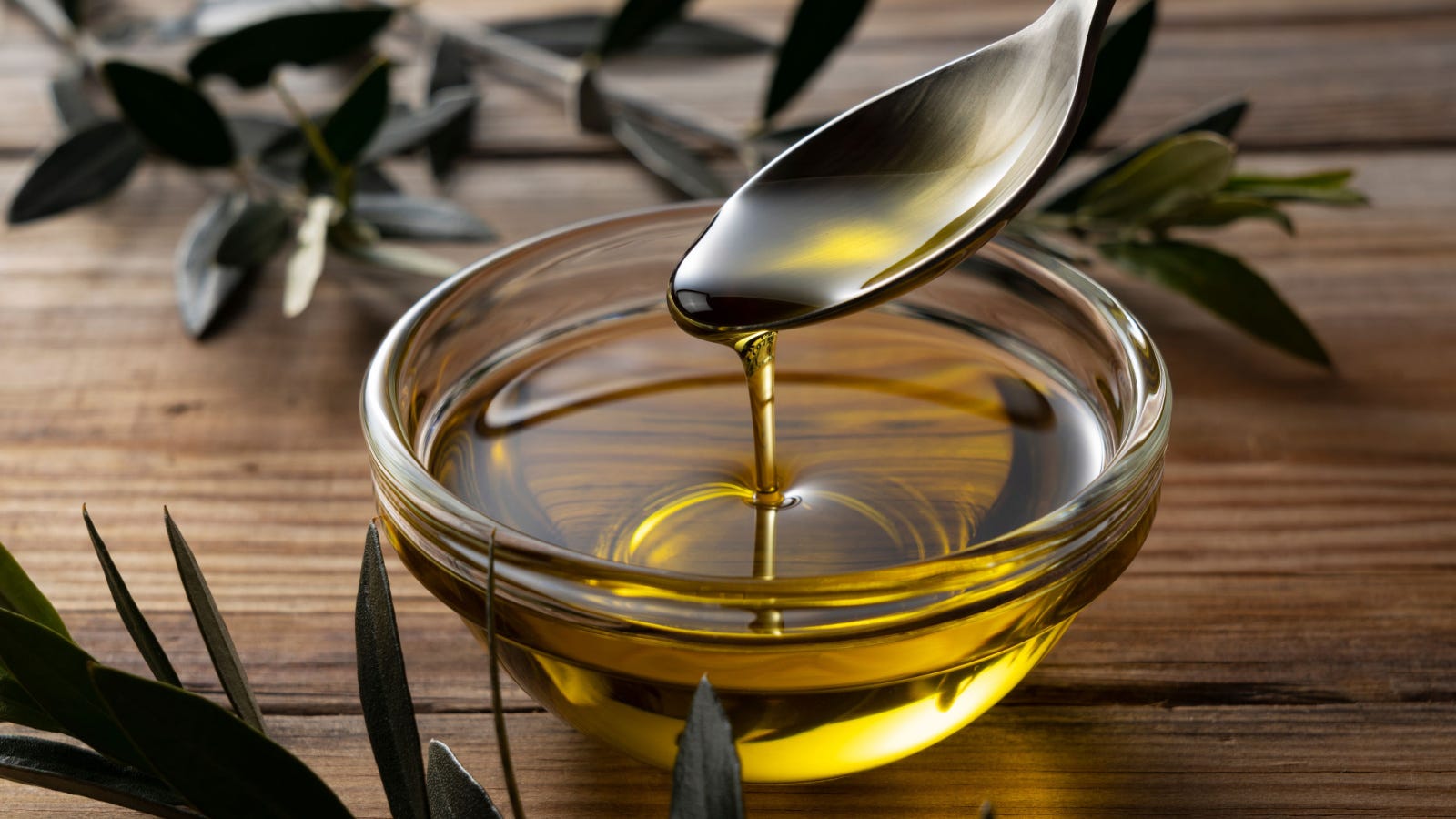 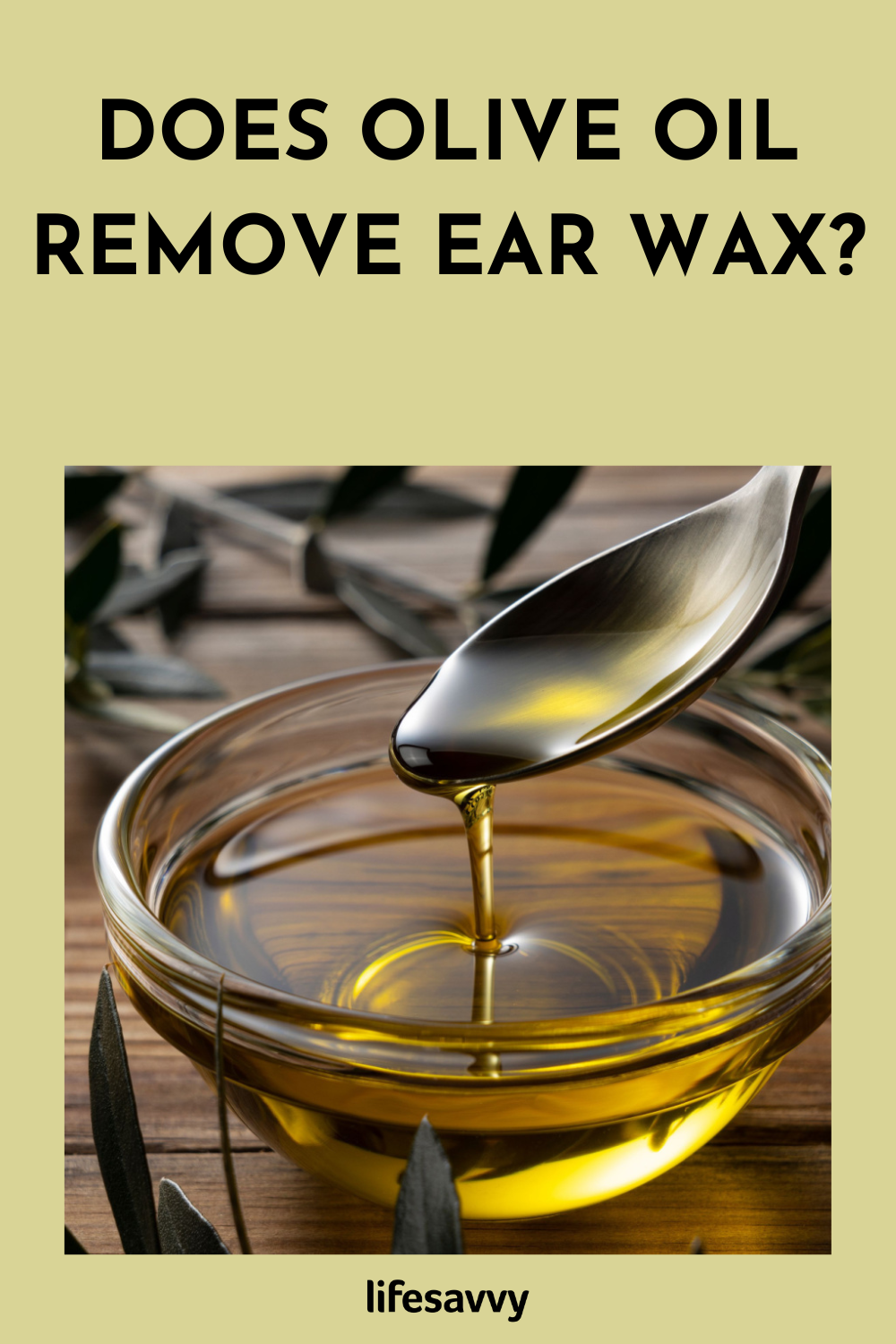