When it comes to eyelashes, we all want the same thing: ones that are longer, thicker, and practically touching our eyebrows. You’ve probably heard of several home remedies and hacks for growing out your lashes, and castor oil may be an answer you’ve landed on.

But does castor oil actually make your eyelashes longer? Not really (sorry).

Castor oil is a nutrient-dense oil extracted from castor beans and used for medicinal, household, and pharmaceutical purposes. Because of its healing properties, castor oil is also widely used in many cosmetic and skin care products.

While castor oil is a popular tool many people use in an attempt to promote hair growth, board-certified ophthalmologist Ilyse Haberman told Cosmopolitan that there is no strong evidence that conclusively reveals that castor oil causes eyelash growth.

But it’s not all bad. According to Dr. Haberman, castor oil can make lashes appear longer and have more luster because of the moisturizing properties in the oil. It may also prevent eyelash breakage and, in turn, perhaps promote healthier growth.

This best-selling lash serum is definitely worth the investment.

We know this wasn’t the news you wanted, but don’t worry. You can still safely apply castor oil to the lashes to give them moisture and a fuller look. Just be careful not to get it into your eyes, as it can cause irritation.

And remember, when all else fails, there are plenty of lash-growing serums out there that are specifically designed to help give you the lashes of your dreams. 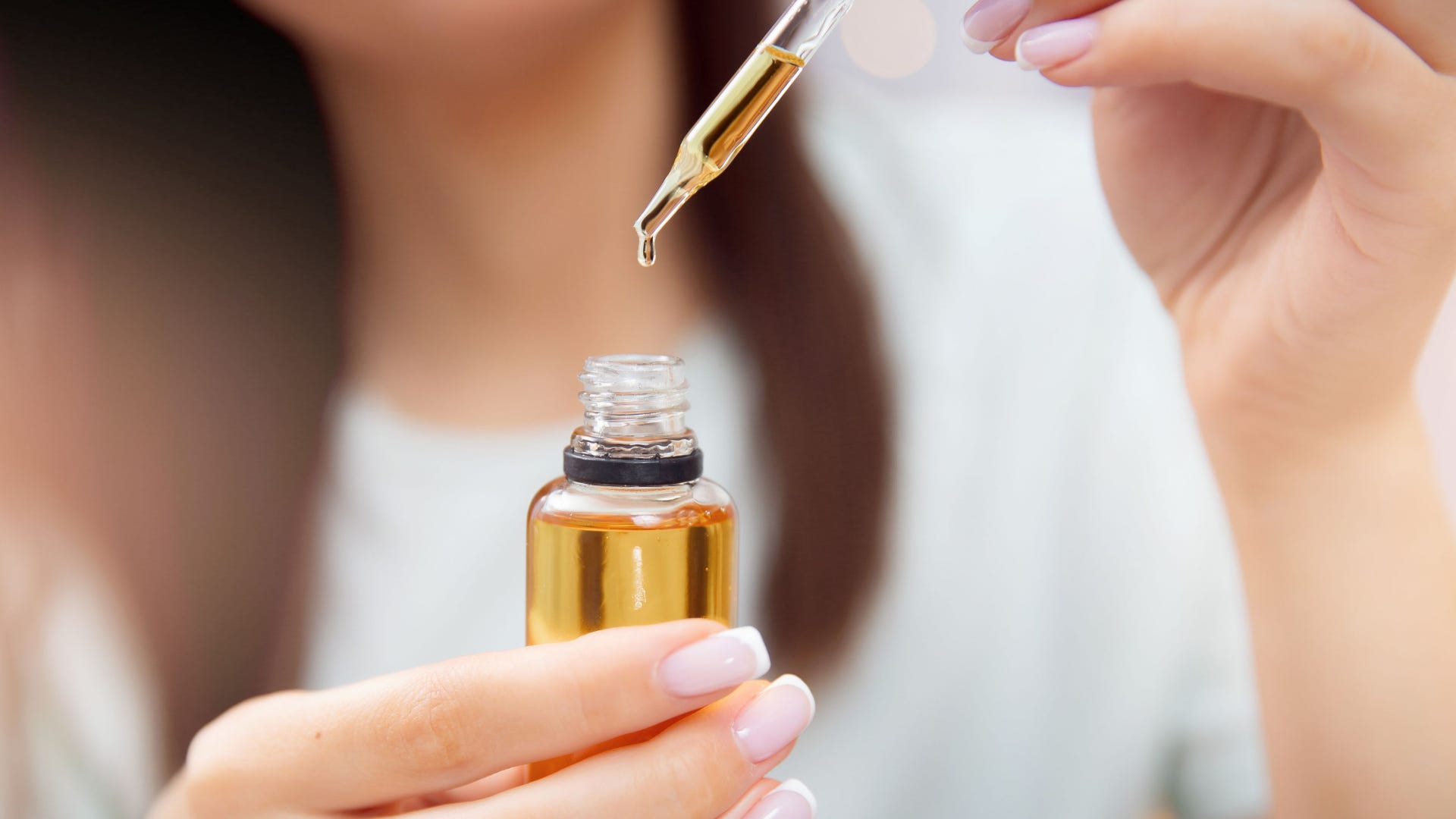 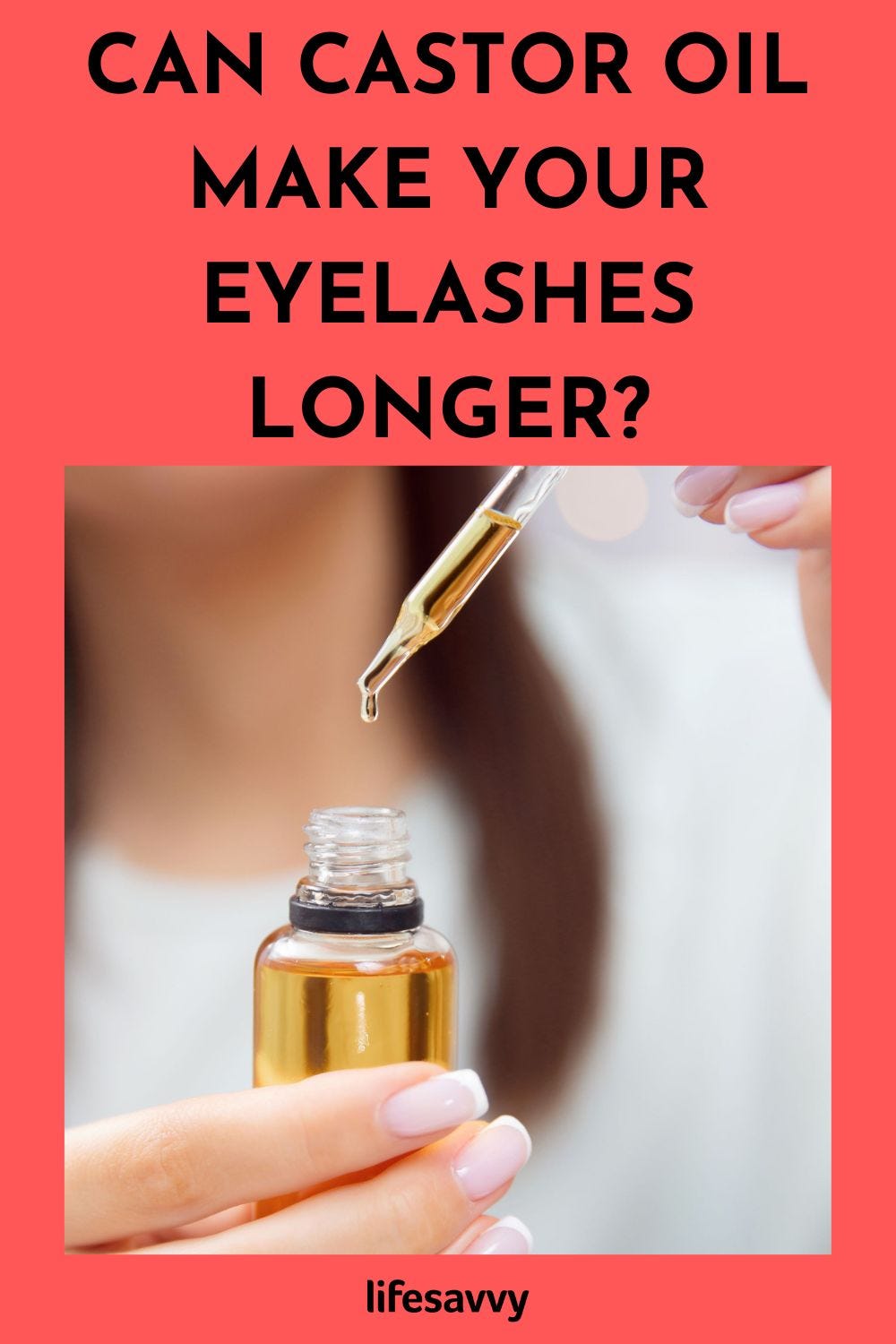