From the topping on a sandwich to an ingredient in omelets, swiss cheese is a favorite among many cheese lovers. The food is also different than a lot of other cheese thanks to its holes, but why exactly does Swiss cheese have holes?

Carbon dioxide created during manufacturing is said to be what causes Swiss cheese holes, but there might be another theory.

RELATEDWhat's the Difference Between Orange and White Cheddar?

Most resources posit that bacteria are created during the manufacturing process. Due to the starter used to make the cheese and the temperature at which the wheels are stored, the bacteria develop over time leading to carbon dioxide bubbles. Eventually, these bubbles pop, and that’s what makes the holes.

While that was the dominant theory, recent science is pointing to a different reason. Agroscope, a Swiss agriculture institute, believes hay could cause the bubbles. Cheese made using buckets in barns likely has hay particulates inside. The hay then causes structural weakness in the curd where gas can form and then create holes.

Over time, though, Swiss cheese holes have become less and less frequent. Upgrades to technology and more sanitary methods of production mean fewer hay particles in the milk and fewer holes in the cheese. While it’ll still taste the same, is Swiss cheese really Swiss cheese without the signature holes?

The next time you’re making a sandwich and want to plop down some Swiss cheese, take note of those holes. There might be fewer next time. 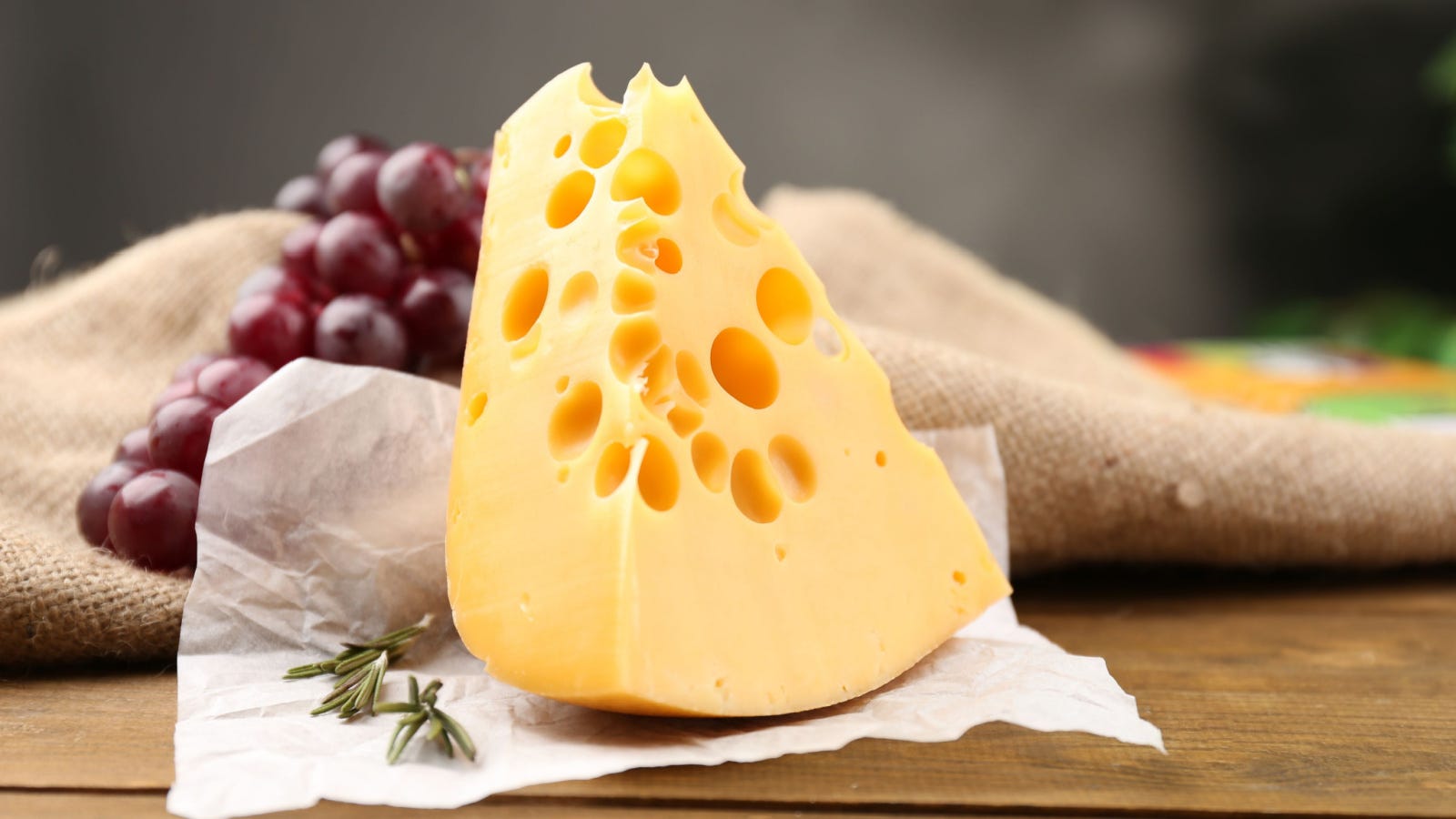 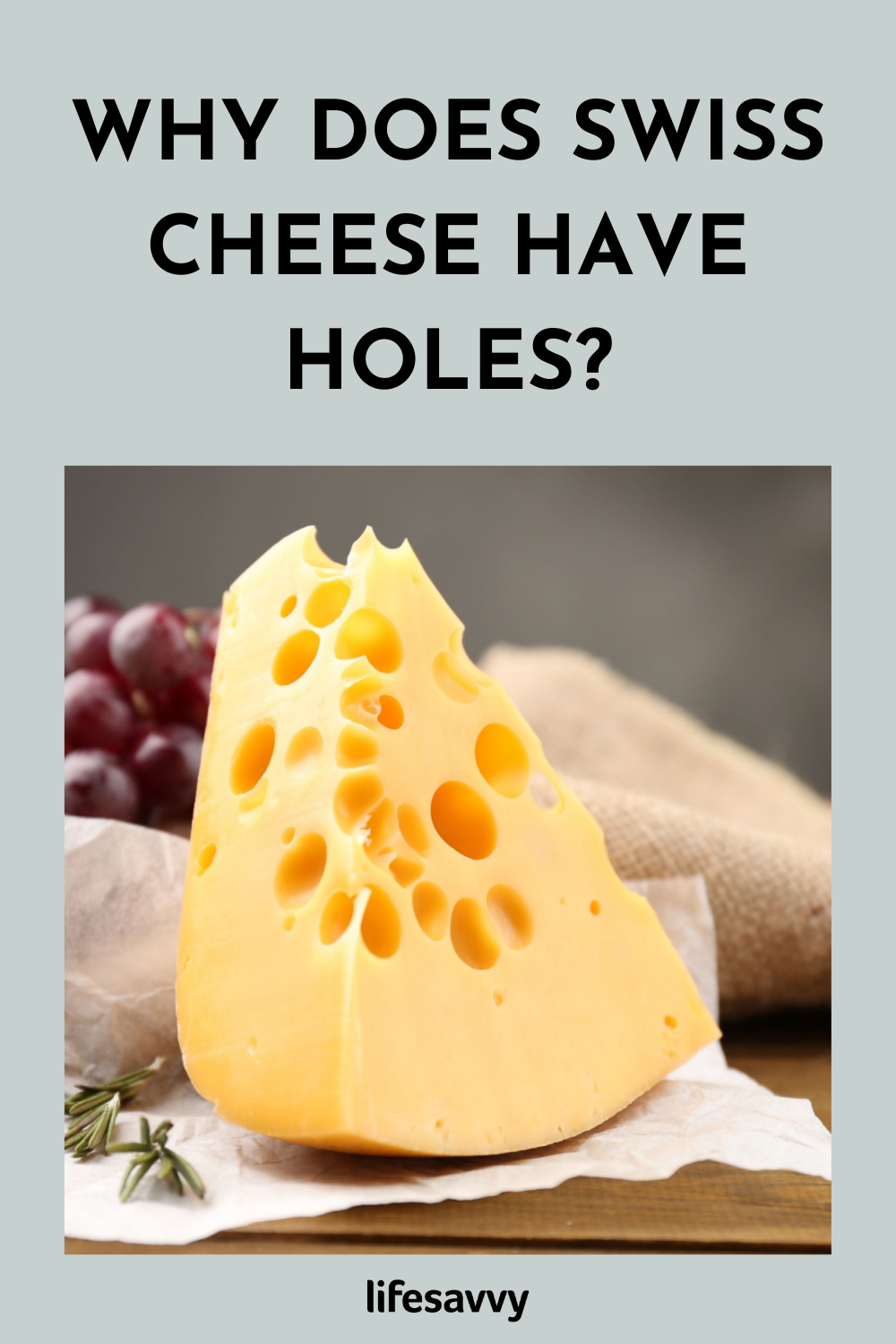