As the weather gets cooler, you might notice an uptick in spiders suddenly appearing around your home. It’s spider season, in fact—but just a few easy tips will make it much easier to handle.

While your first instinct when you see a spider might be to get rid of it (and maybe shriek a little), there are some instances where it might actually be beneficial to let it stay. To get all the details on spider season and what to do when you stumble across these critters, we spoke to Emma Grace Crumbley, an entomologist with Mosquito Squad, on how to handle any spider sighting.

What and When Is Spider Season?

While spiders may appear in your house all year round, Crumbley says there is such a thing as “spider season,” and it typically falls in the autumn.

“Fall is the typical mating season for spiders, and it’s likely this is when you’ll begin to see more spiders in and around your home,” says Crumbley. “Male spiders roam about in search of female mates, while female spiders are more stationary; in this way, many of the spiders you see in your home are likely males in search of mates.”

Typical fall activities can also lead to an increase in spider activity, Crumbley explains. Actions like raking leaves, moving woodpiles, and taking fall and holiday decor out of storage can disrupt spiders’ established habitats, leading them to scurry around and wind up in your home.

Although fall is the most typical spider season, Crumbley told LifeSavvy that any major change in temperature or climate can lead to an increase in spider activity.

“Arachnids, like other insects and arthropods, cannot thermoregulate—this means they cannot sweat when they are hot, vasoconstrict when they are cold, or change any body function to accommodate to environmental temperatures,” Crumbley says.

Are There Benefits of Spider Season?

There’s no doubt that a sudden influx of spiders can be unpleasant and annoying, but Crumbley says that there can actually be some benefits.

“Spiders are efficient predators to pest insects that invade the home,” she says, explaining that spiders can help rid your home of other pests including ants, mosquitoes, fleas, gnats, flies, roaches, silverfish, and other bugs.

Should You Kill Spiders?

Spiders can certainly be pests, but killing them isn’t always the answer. According to Crumbley, you may actually want to let some of them stay. She suggests attemping to identify them first, then making the decision on what to do.

“If the spider is identified as a typical house spider or harmless, consider keeping it or catching and releasing it,” she says. “If it was found in a web that is not in an inconvenient place, leave it be. If it was found in the open, attempt to catch and release it outside.”

Use a plastic cup and a bit of paper to safely relocate harmless spiders.

The catch-and-release method (whether by hand or using a piece of paper and a cup) is the most humane way to handle spiders in the home. If you feel you must kill the spider, catching it and placing it in the freezer is the most humane method of killing it, according to Crumbley.

“Freezing any arthropod will gradually slow their metabolism until they die, almost like going to sleep,” she says. “This is a technique entomologists use to preserve specimens for pinning or display, but it is also more humane to the insect than using a chemical or squishing it.”

If you identify the spider as a potentially dangerous type, however, take (cautious!) actions to get rid of it right away. In this case, either mechanical methods (hitting with a shoe, newspaper, or other item) or chemical methods (bug spray) are acceptable to eliminate the spider and remove it from your home before it can pose a threat.

How Can You Prevent Spiders in Your Home?

The easiest way to deal with spiders is, of course, keeping them out of your home in the first place. Crumbley suggests a combination of simple techniques to keep them out, including:

Whether you’re in the peak of spider season or just trying to deal with the occasional pest, these easy tips will help keep your home pest-free and safe. 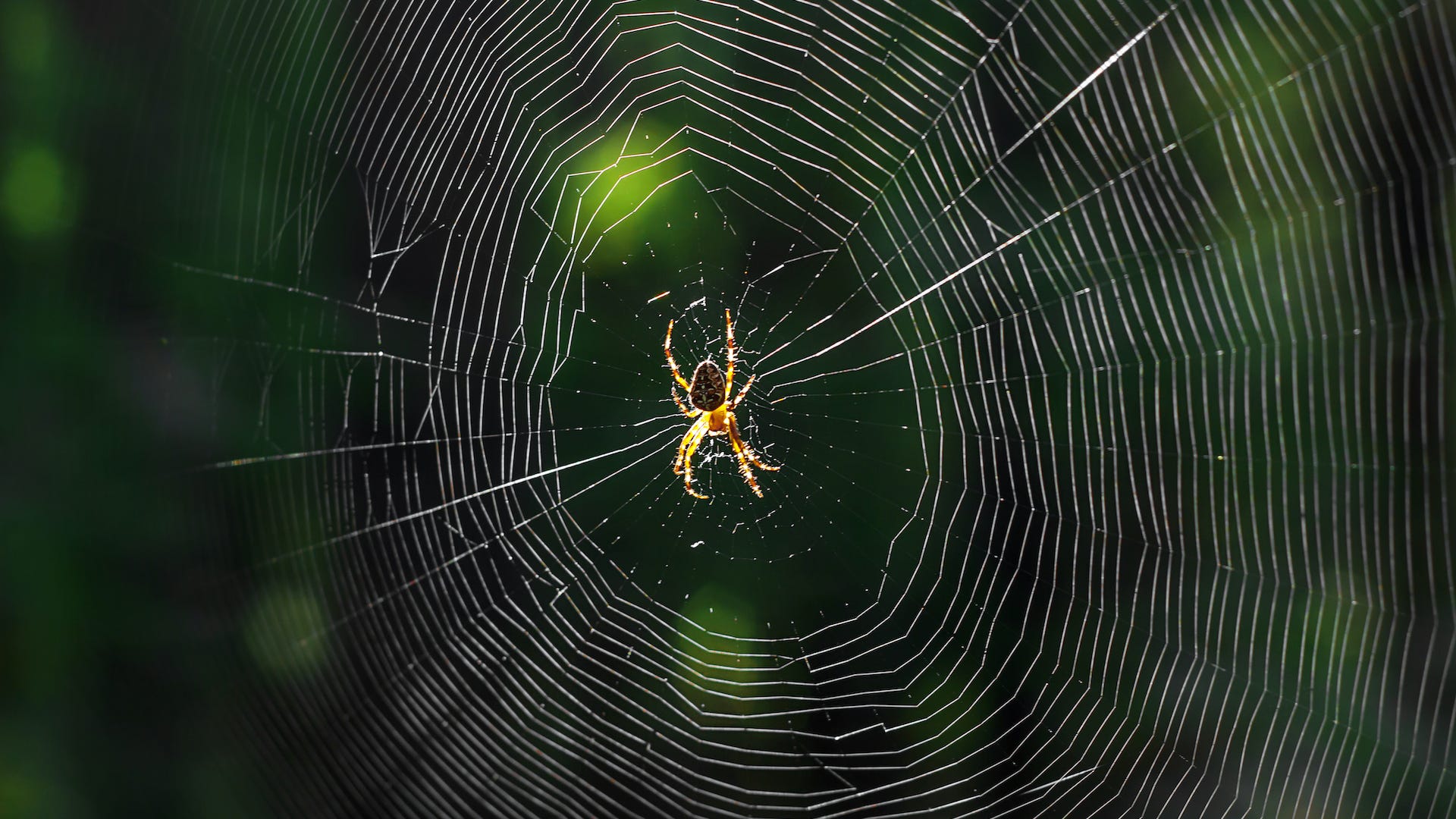 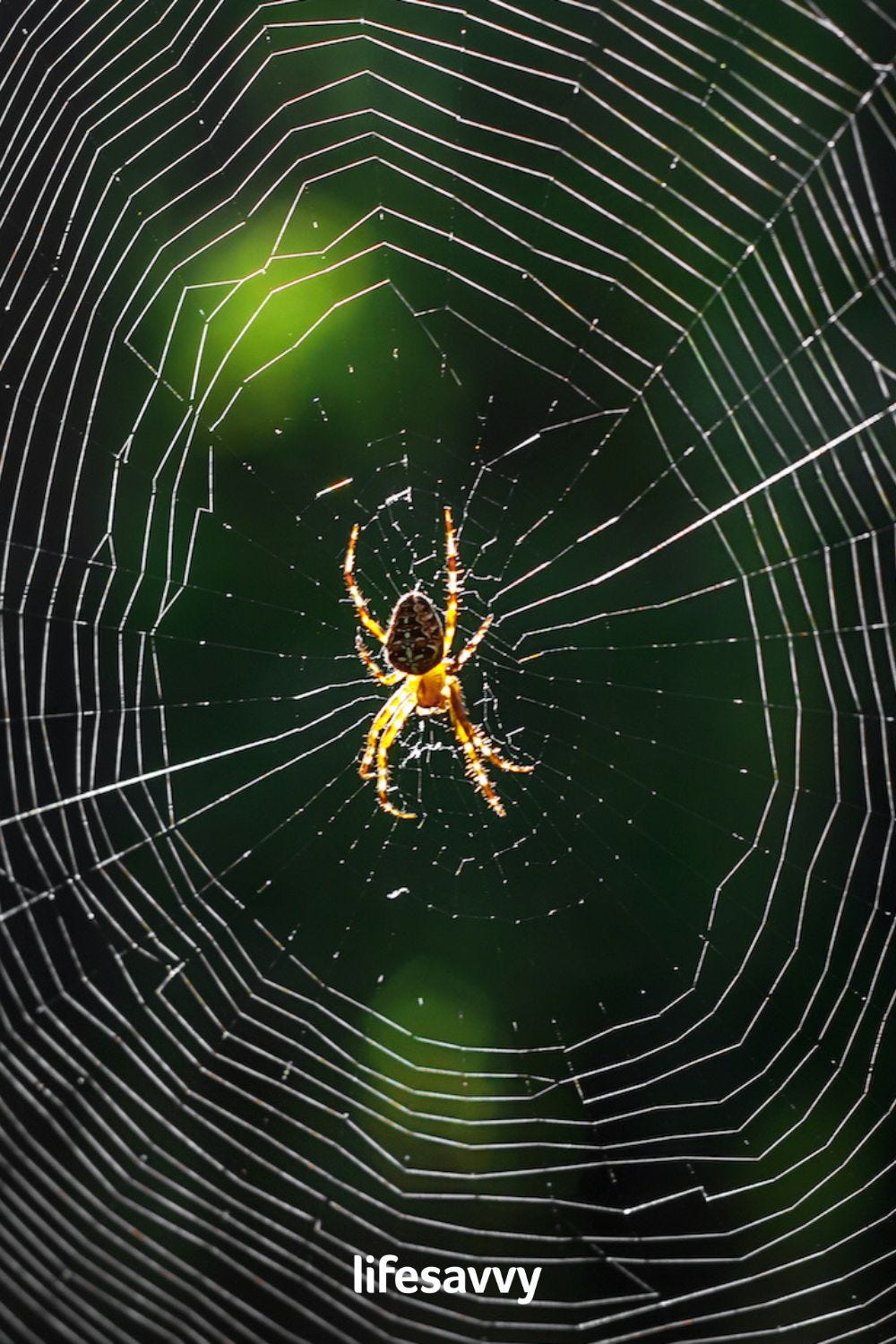