The first day of fall has come, and people are just as obsessed with all things pumpkin spice as ever before. If you’re one of those spicy meets sweet flavor lovers, you might wonder if pumpkin spice is actually made from pumpkin, and the answer might surprise you.

As it turns out, there’s actually no pumpkin in pumpkin spice, but it does have a connection to the beloved autumnal gourd.

So what is pumpkin spice? To boil it down, it’s a spice blend made from cinnamon, nutmeg, ginger, and allspice—generally speaking at least. The spice blend is the exact amalgamation of flavors often used when flavoring a pumpkin pie. That’s how a seemingly unrelated group of spices got the connection to pumpkin without, you know, having any pumpkin in it.

Despite its seemingly meteoric rise to fame in the past few years thanks to items like Starbucks’ Pumpkin Spice Latte, the flavor is actually pretty old. According to Food and Wine, it originated back in a 1798 cookbook. Then, made its way into stores thanks to brands like Thompson & Taylor Co as well as McCormick & Company. McCormick is actually the brand that dubbed the flavor pumpkin pie spice, an all-in-one blend to dump in your pies.

Now, pumpkin spice has evolved and you can find everything from pumpkin spice Oreos to pumpkin spice doughnuts. If you’re a fan of the beloved spice, it might not have pumpkin in the blend, but that doesn’t make it any less delicious. 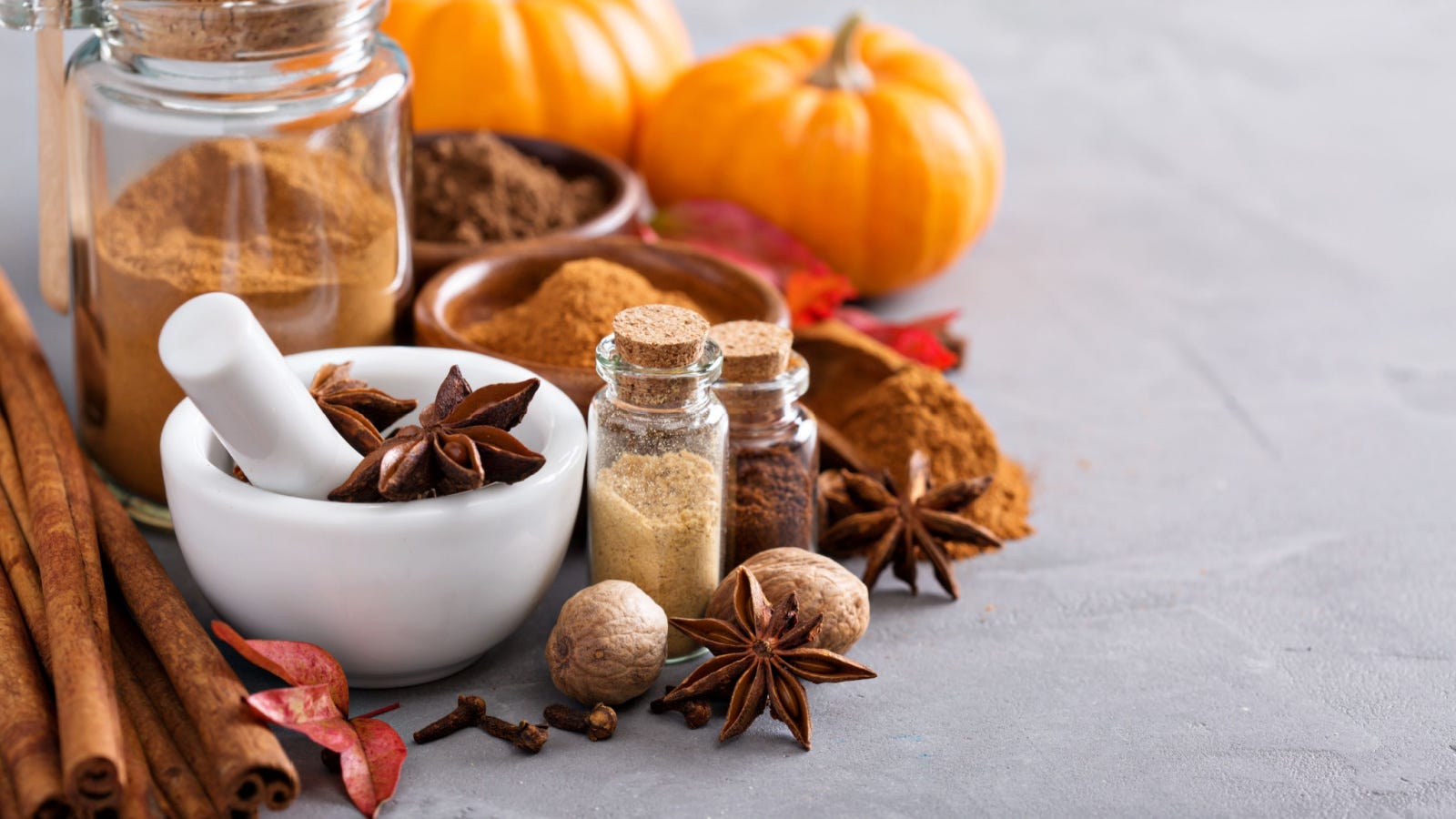 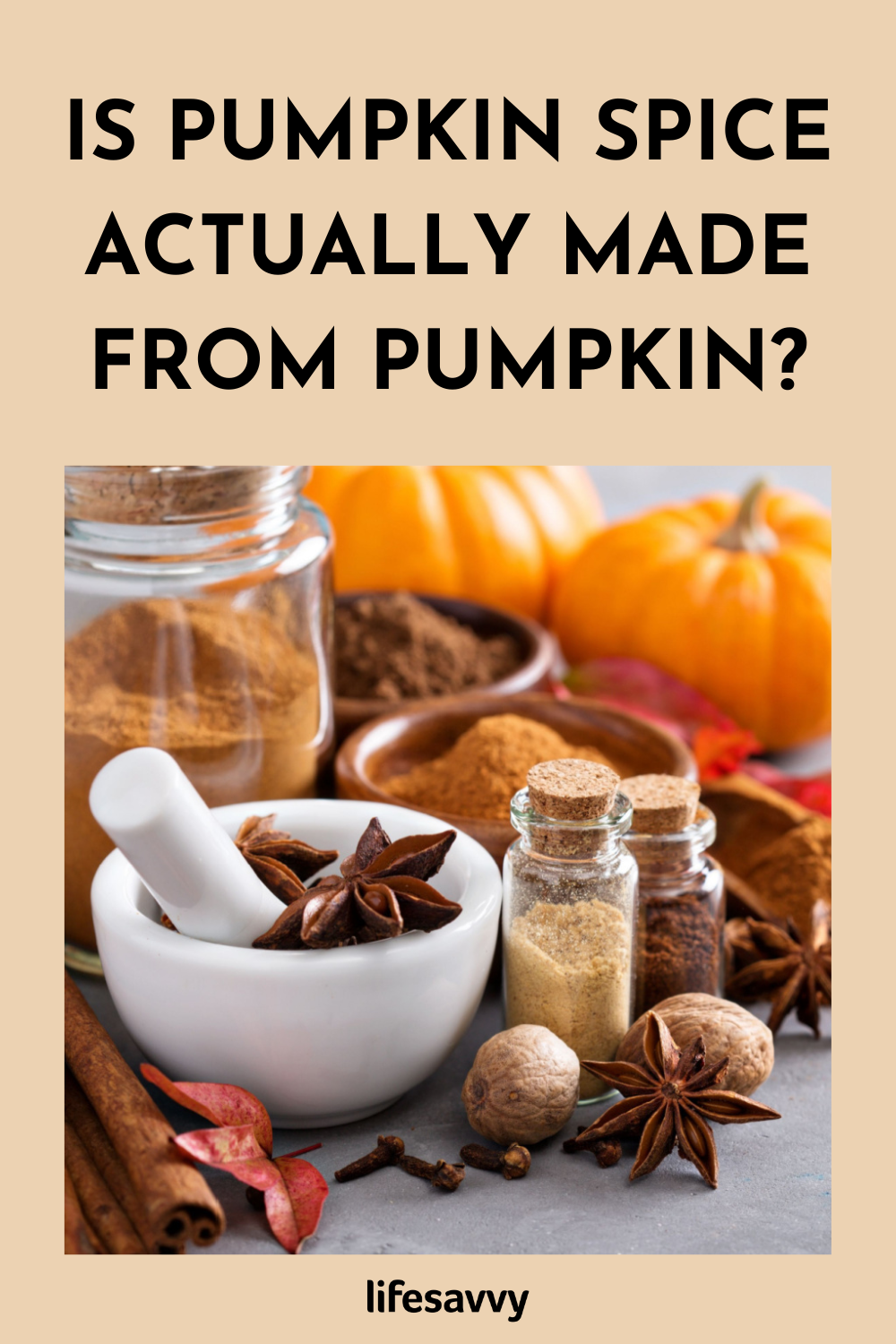