Pumpkin season is here! No, we’re not talking about pumpkin spice (though that’s great, too). We’re talking actual pumpkins. But if you’ve ever carved, cooked, or decorated with a pumpkin, you might have wondered what exactly they are. Fruit? Veggie? Gourd?

As it turns out, pumpkins are fruit, but they’re also squash! Yes, it’s complicated.

It’s easy to assume pumpkins are vegetables given that their pure form isn’t sweet like most fruits. But the classifications of fruit and vegetable don’t have anything to do with flavor. It’s all about botany. Fruits are always the product of a flowering plant, and they hold seeds inside that are often surrounded by some sort of flesh.

Don't forget your tools when it comes time to carve.

When you cut into a pumpkin to carve it, you immediately find said seeds and the stringy, kind of slimy flesh that encase them. That’s what makes it a fruit, but it’s also a squash. Pumpkins are part of the genus Cucurbita which makes them winter squash. Basically, pumpkins are both fruit and squash.

The next time you’re whipping up a batch of pumpkin chocolate chip muffins or dicing some pumpkin for a savory dish, you now know that you’re actually making a fruit pie as well as a meal from seasonal squash. 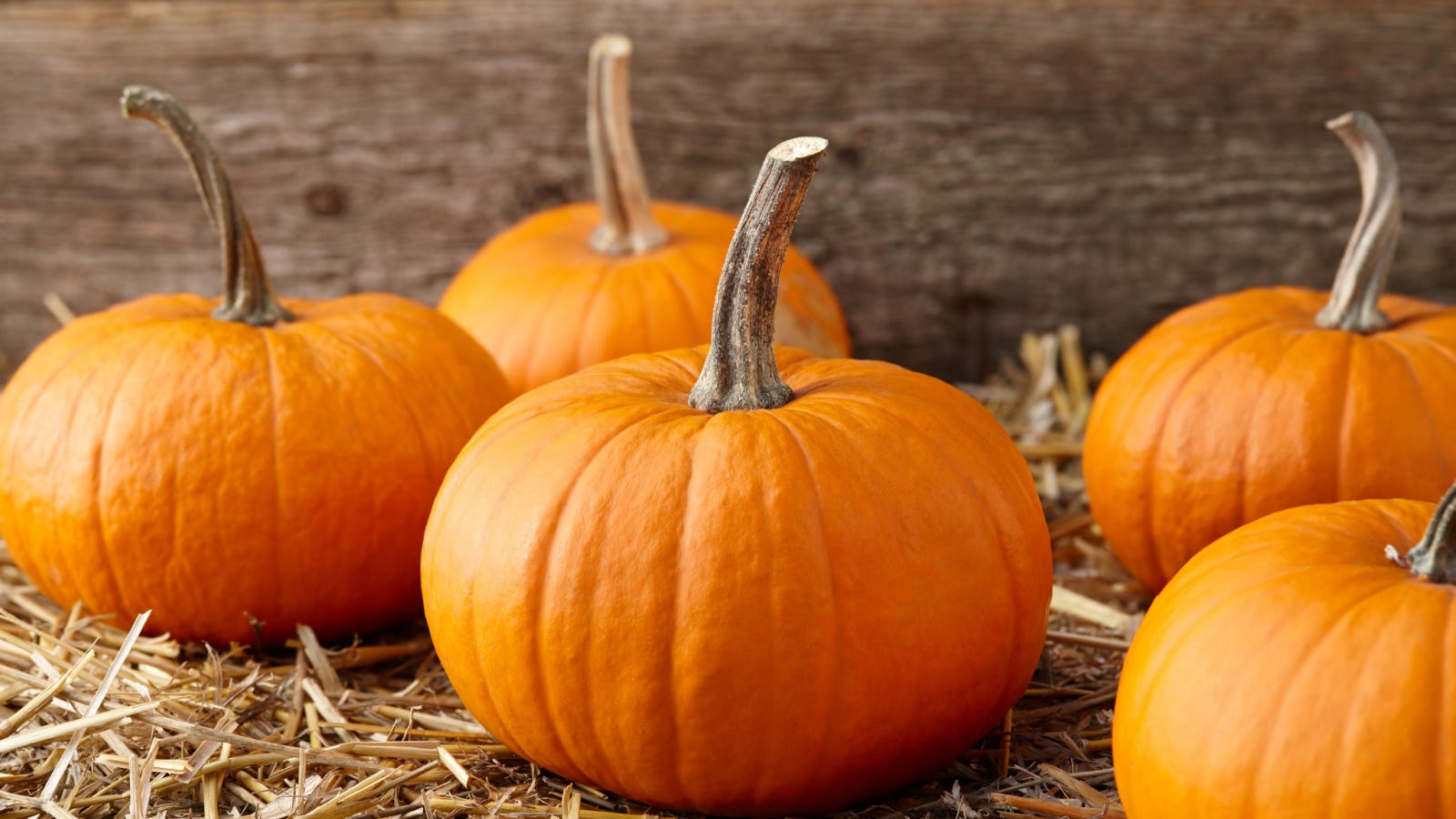 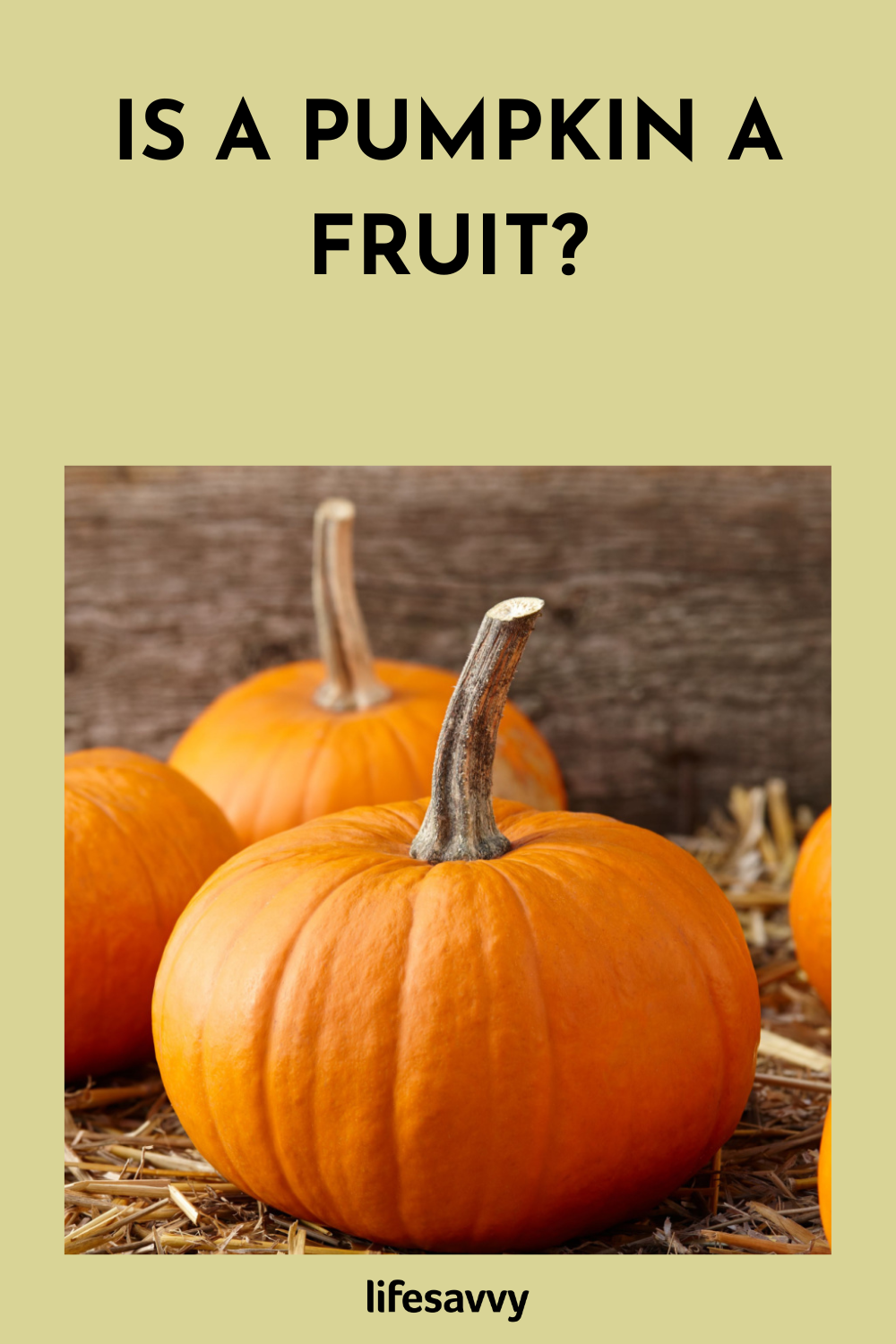