When it comes to desserts that are capital A aesthetic, macarons win every time. These adorable, multi-colored sandwich cookies are a tea-time favorite, but if you’re like me, you might think they’re the same thing as a macaroon —just with a different spelling. Well, they aren’t.

Macarons and macaroons despite their often mixed-up names are not the same things. While they do share some similarities, the flavors and appearance set them apart.

If they’re not the same thing, what is each one? A macaron is the colorful cookie you see at tea parties or French-inspired restaurants and bakeries. They’re made up of two cookies with buttercream, jam, or ganache in the center.

It's all you need to make your own!

So, what about macaroons? While you might be tempted to think this is one of those American versus British spelling situations, it’s not. Macaroons are wholly different. They’re drop cookies made with egg whites, sugar, flavoring (like vanilla extract), and ground almonds. More modern versions also feature sweetened condensed milk, but the key ingredient is shredded coconut.

You’ve likely seen a macaroon before. They look like little mounds with bits of toasted, shredded coconut sticking through the edges. Sometimes, they’re dipped or drizzled in chocolate as well.

There you have it—the difference between macarons and macaroons. While they’re both delicious cookies, they’re not the same. But we’ll take either, thank you very much. 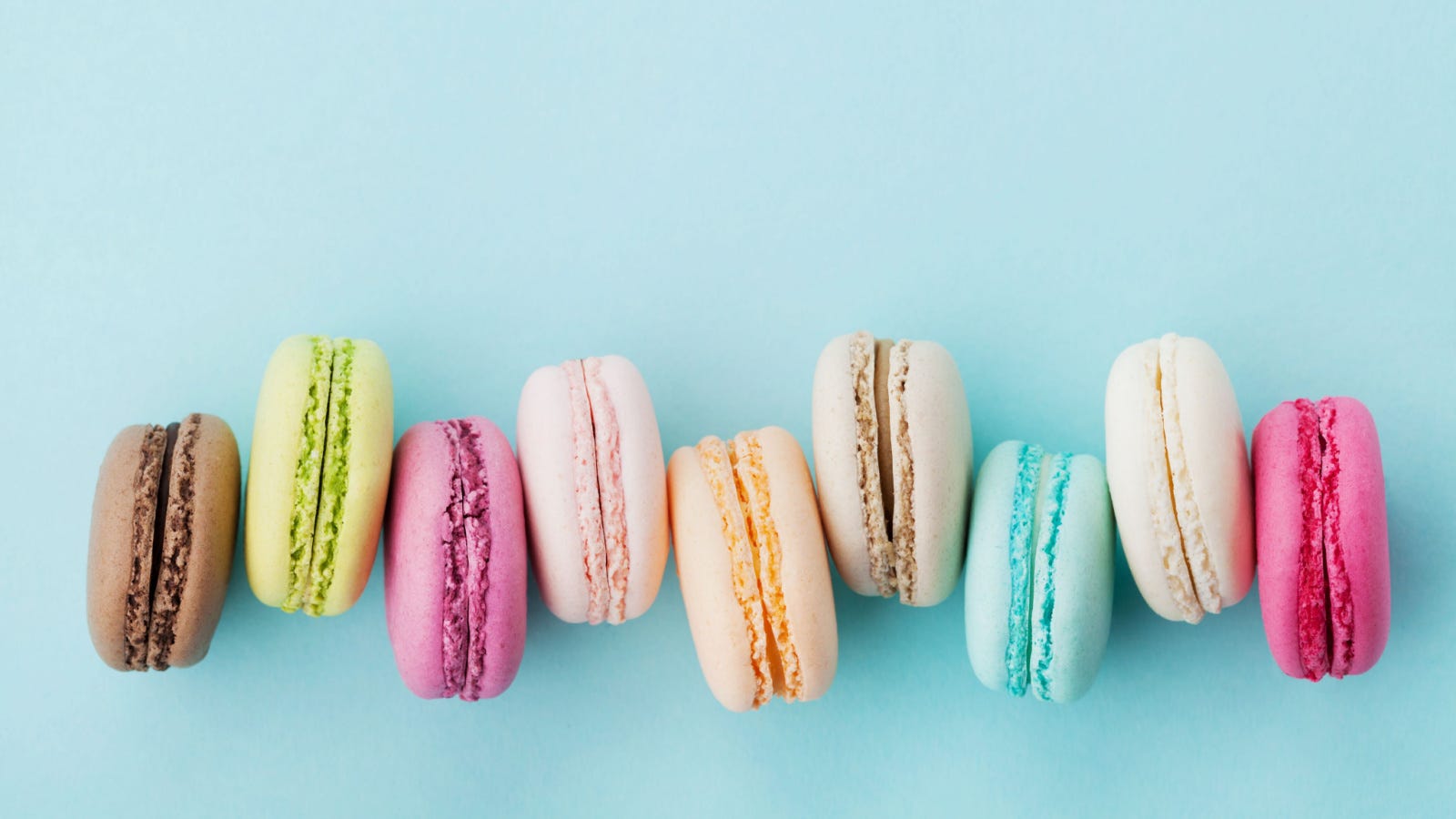 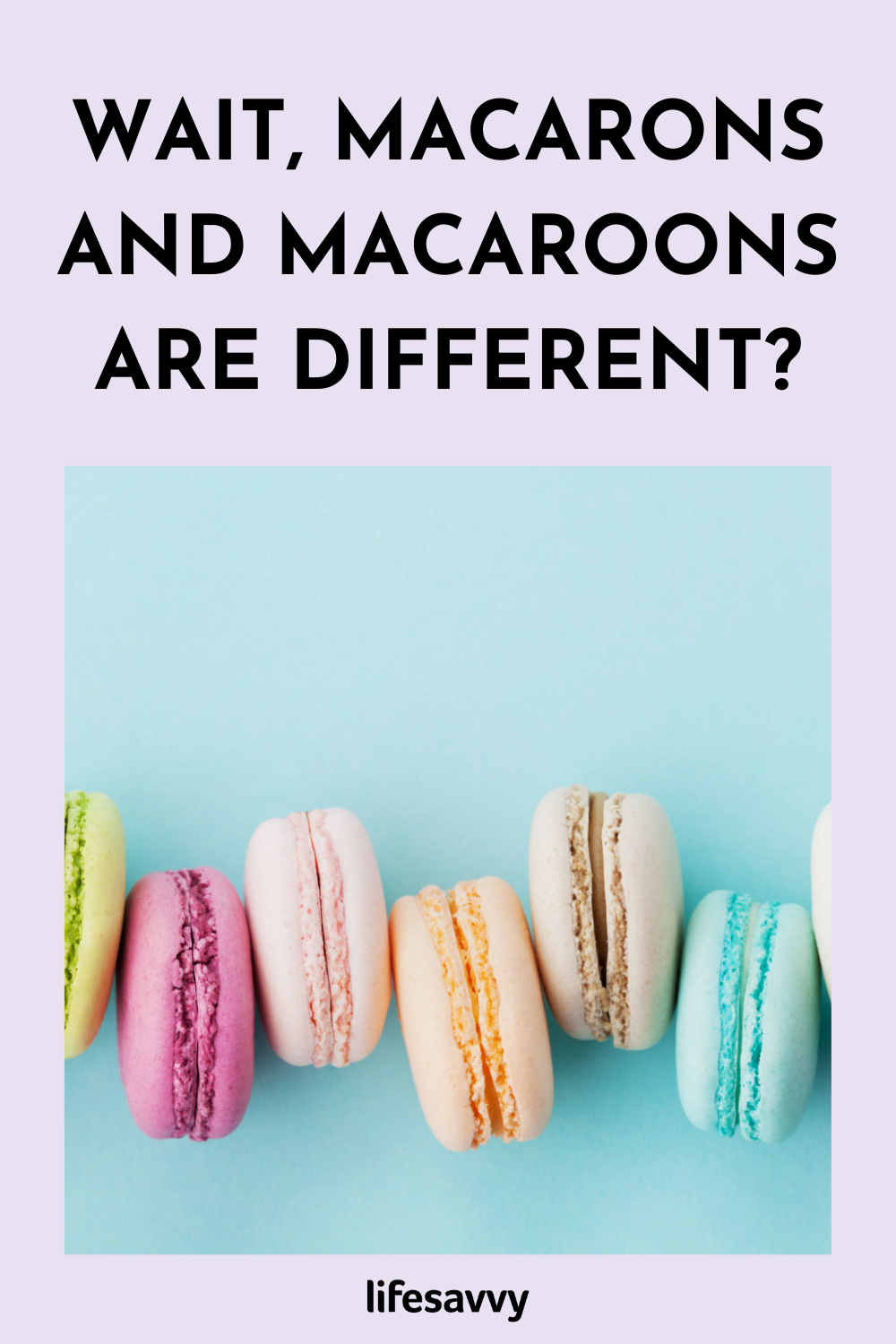