A major movie release, tons of classic films, and new documentaries and comedy specials? Yes, Netflix is bringing it all this week.

Perhaps the most exciting Netflix launch for the last week of September is Blonde, the Andrew Dominik-directed Marilyn Monroe biopic starring Ana de Armas. The film, inspired by a fictionalized account of Monroe’s life written by Joyce Carol Oates, has been highly anticipated for weeks now.

Then, there’s the beginning of the month drop. As usual, Netflix is dropping a ton of classic films like Runaway Bride, Gladiator, and more. There’s a little something for everyone.

Curious about the other new launches? Here’s everything coming to Netflix the week of Sept. 26, 2022. 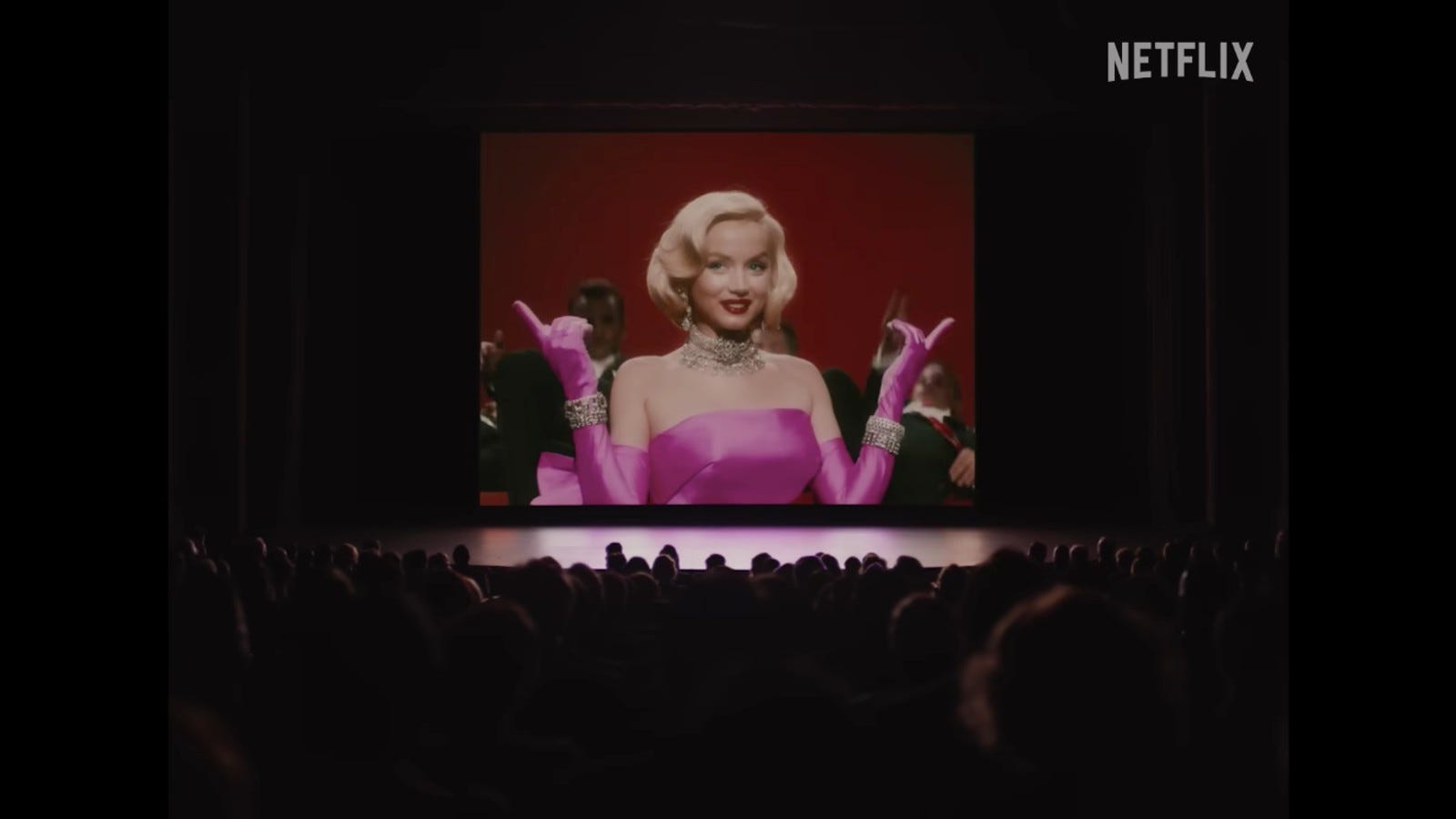 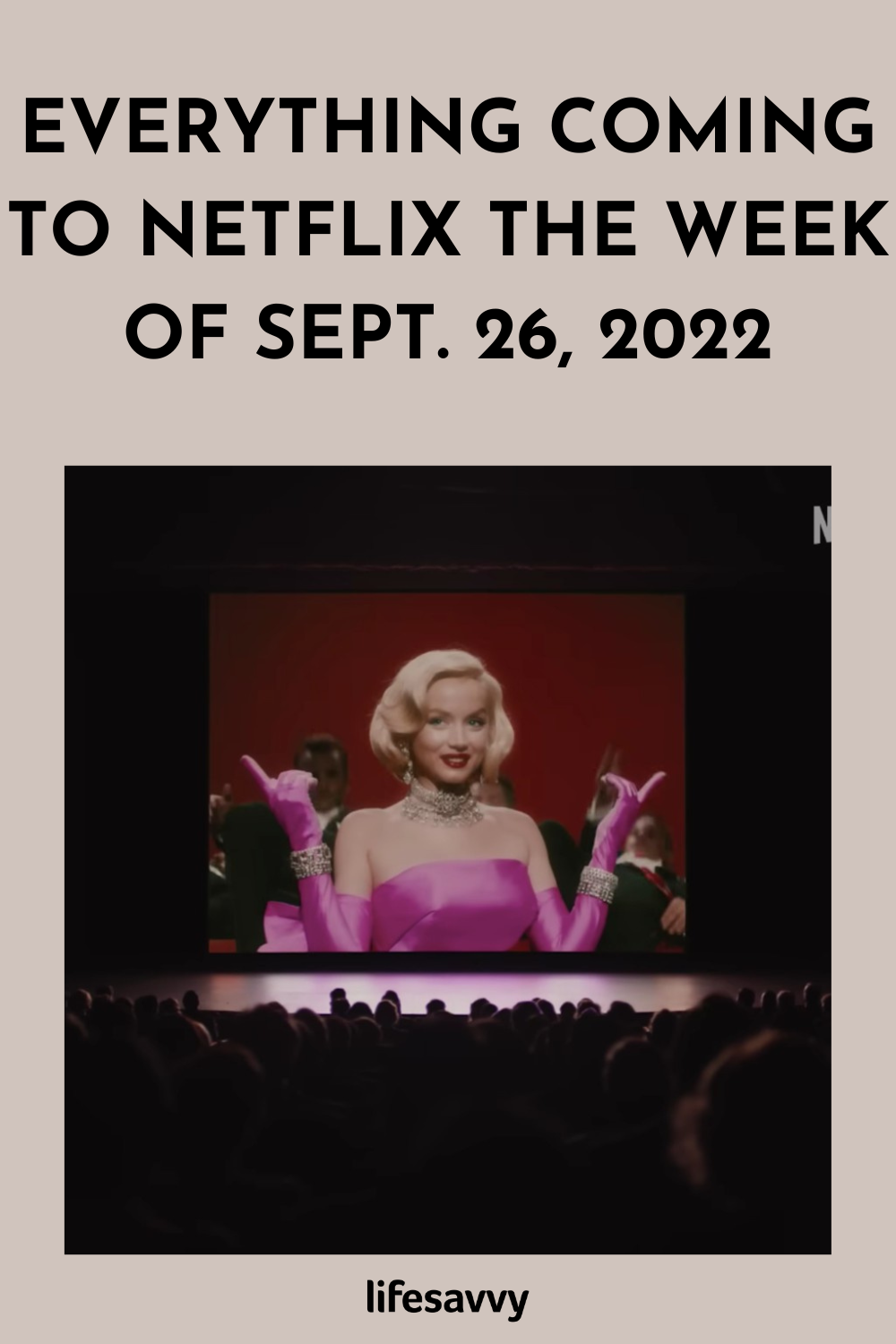