Most of us know and love M&Ms for their colorful coatings and delicious chocolate center. They’re known for being perfect snacks at the movie theater and a must-have come Halloween candy season. Yes, they’re a staple, but do you know why exactly they’re named M&M’s?

As it turns out, the answer is pretty simple. M&Ms is named for its founders Forrest Mars, Sr. and Bruce Murrie. The Ms in M&Ms simply stand for Mars and Murrie.

How did the name and candy itself come about, though? Mars moved to England in the 1930s where he started making Mars Bars for troops. He later encountered British soldiers eating candy-coated chocolate beads that were more resistant to melting, and given that chocolate sales fell in summer due to temperatures and a lack of air conditioning, the idea for M&Ms was born.

When Mars came home to the United States, he teamed up with Murrie, the son of Hershey executive William Murrie. The partnership ensured a steady supply of chocolate during an anticipated shortage of both it and sugar during World War II. Murrie received a stake in the company, his name was added to the candy, and the rest is chocolate history.

Of course, over time M&Ms has grown into much more than a wartime ration. Now, they’re a pop culture staple thanks to the brand’s iconic M&M animated figures, and the candy itself has taken on new iterations like peanut-filled options and even pretzel versions.

While the candy is likely to continue evolving with new flavors and new adventures for those animated M&Ms, now, you’ll always know where that moniker actually comes from. 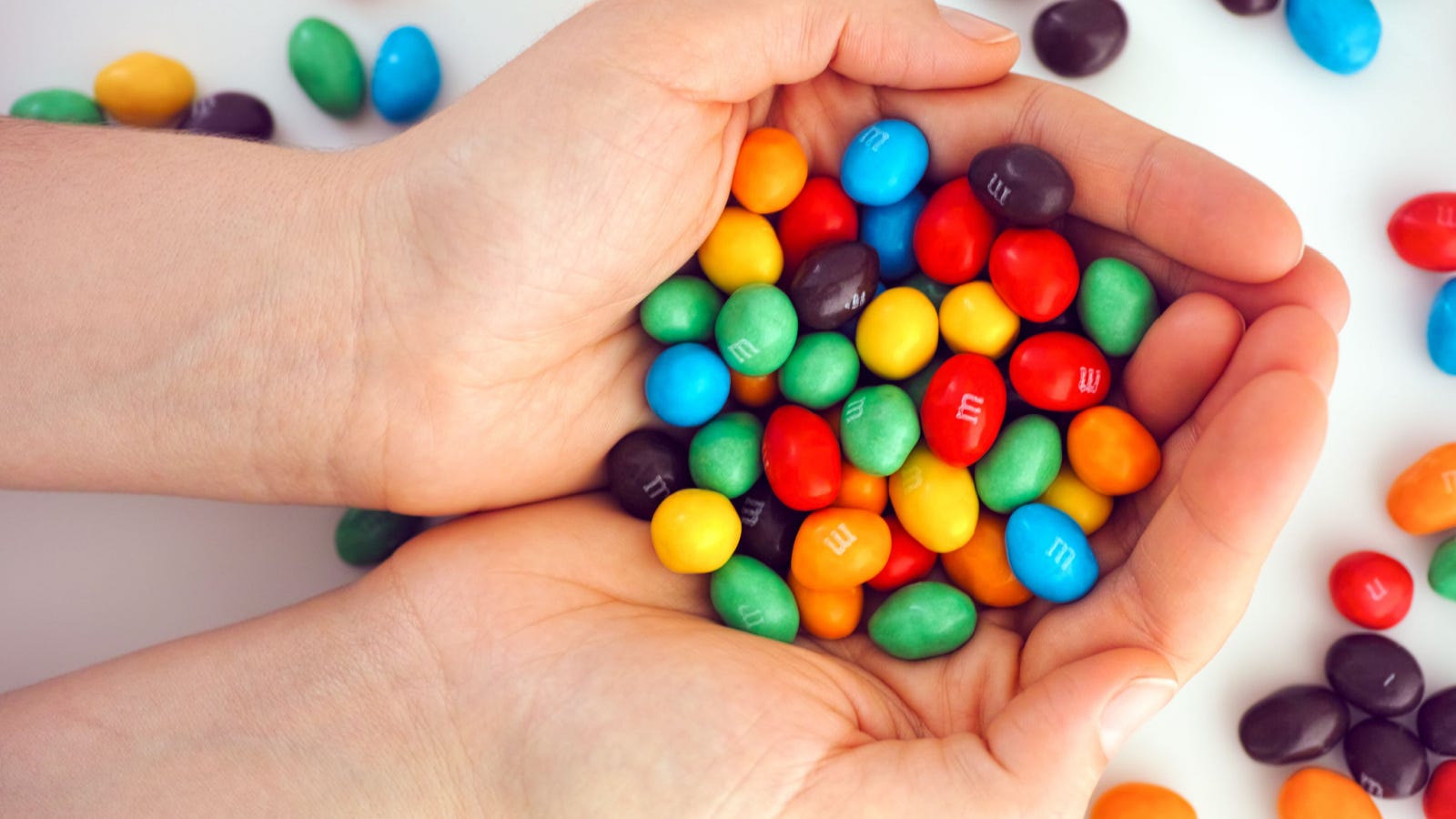 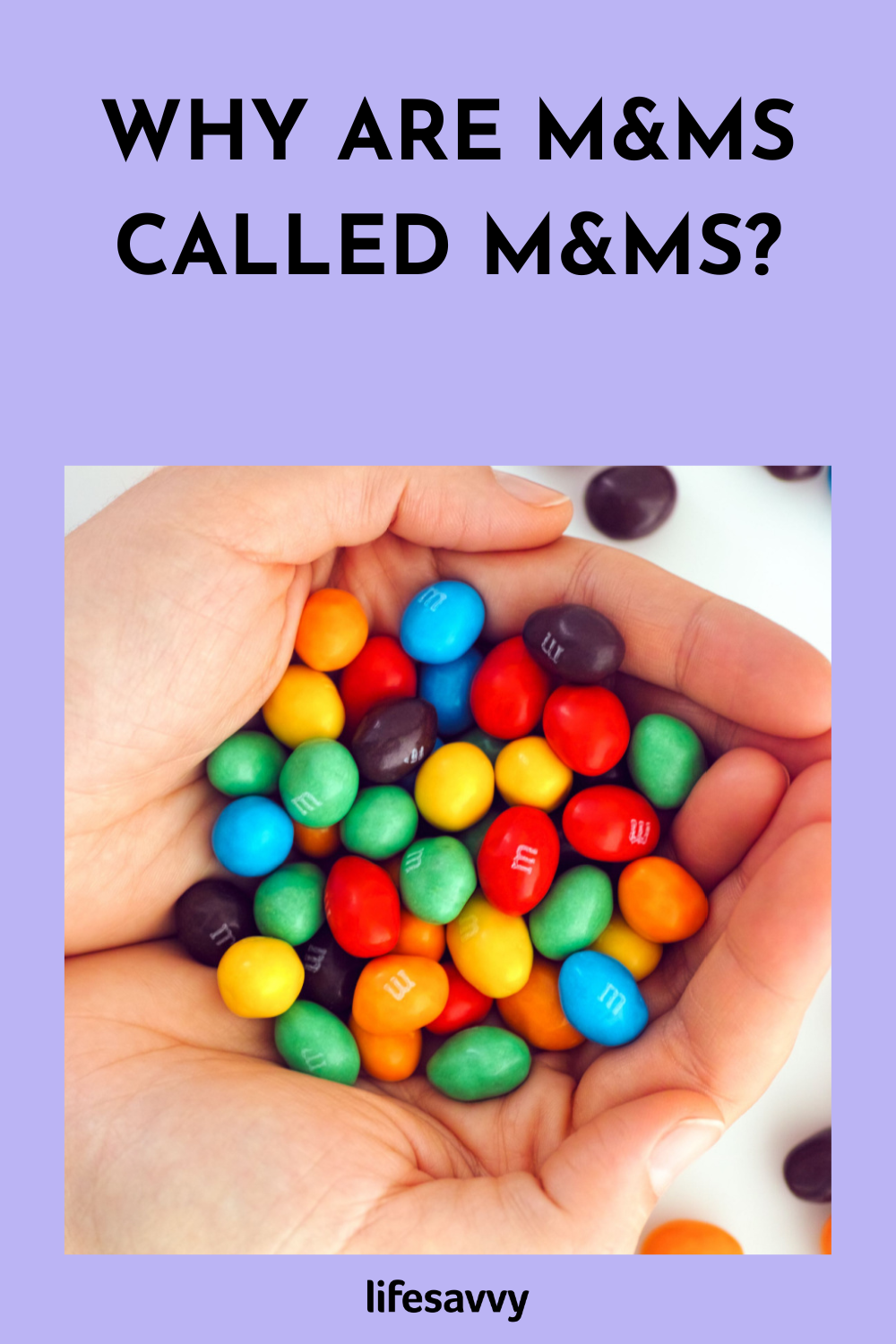