No, October isn’t even here yet, but retailers are already making plans for the upcoming holiday seasons. Two of the biggest stores in the game have already started announcing plans, and let’s just say that the holidays are coming early.

Walmart and Target will begin their holiday sale offerings starting in early October, and yes, that is earlier than ever.

According to reporting from the Associated Press, Target will begin offering holiday sales as well as holiday price matching between Oct. 6-8. That’s a few days earlier than last year which already saw an earlier than ever holiday shopping season due to supply chain concerns.

As for Walmart, there’s no firm date for the start of its holiday deals, but it will open its gift return window beginning Oct. 1, and it’ll last all the way through Jan. 31. It’s likely that you could also start seeing deals around this time as well, and the discounts will be steep. Toys, home goods, electronics, and beauty items are all expected to see significant sales.

Why the early shopping season and deep discounts? It’s all due to inflation. Experts believe price increases could occur as the holidays draw near, and shoppers could shop early to avoid them. Plus, sales growth is expected to be lower this holiday season than last year.

If you haven’t already, now might be the best time to start planning your holiday shopping. 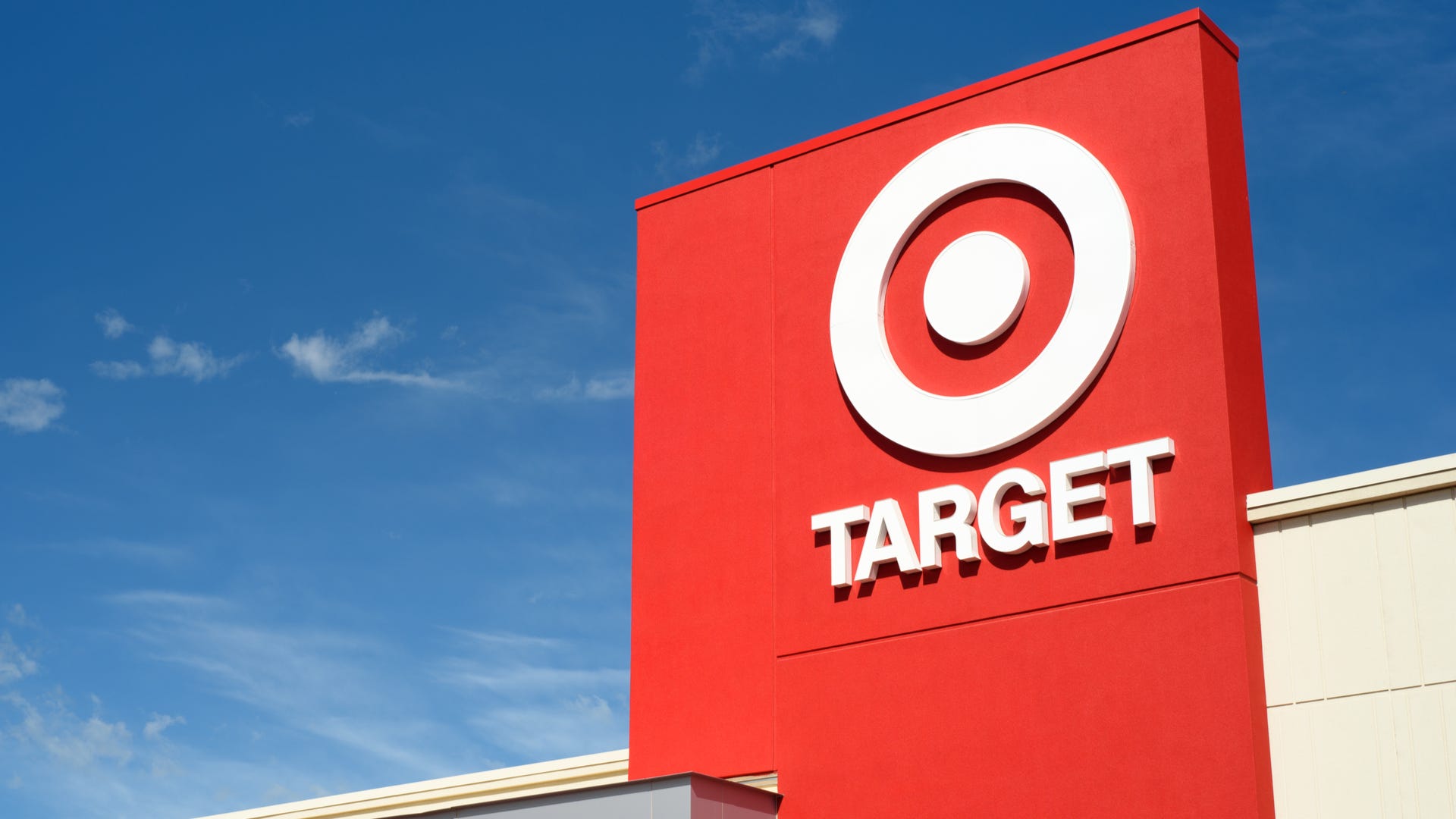 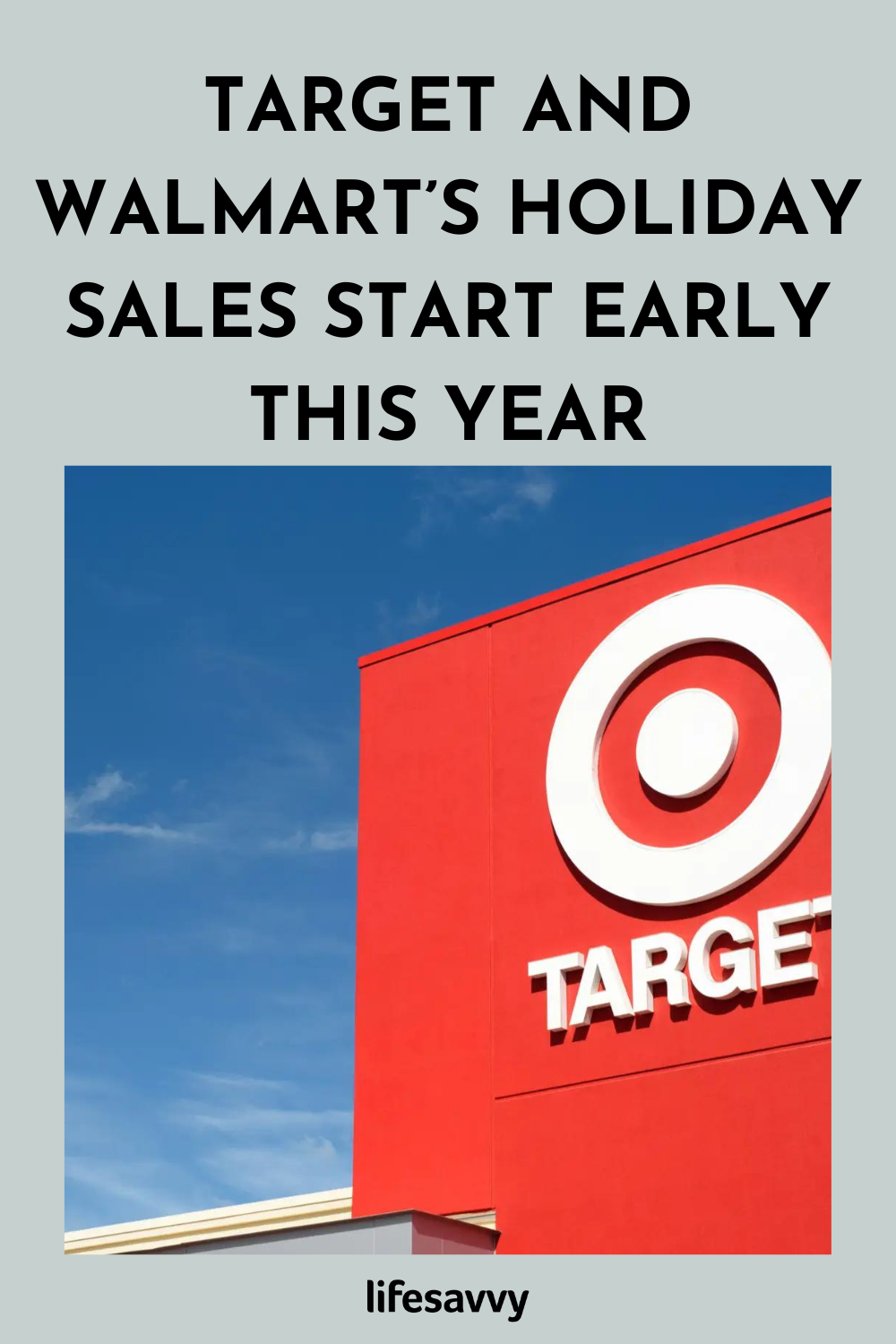