Americans love their corn. From baking to grilling, corn is truly a beloved staple in the United States. With fall here, it’s likely going to be even more popular! But did you know how and where you store your corn before eating it plays a significant role in how it tastes?

Putting your corn on the cob in the fridge right after purchasing it might make a world of a difference in helping it remain sweet and juicy.

Once picked, the sugar content in corn starts to turn to starch, per the Iowa Agriculture Literacy Foundation. So, unless you eat the corn the same day it’s picked, the texture and flavor will slowly begin to shift — becoming noticeable once consumed.

But how many of us actually eat the corn the same day it’s picked?

Keeping our corn on the cob in the refrigerator will help preserve that flavor and juiciness for at least two days. After that two-day mark, it’s recommended to freeze the corn until you eat it.

It’s also important to note that you shouldn’t remove the husks on the corn until the day you decide to eat it. That way, the corn will retain its moisture and juiciness.

So throw that corn in your fridge’s crisper drawer (right next to the cucumbers and strawberries) and taste the difference for yourself! 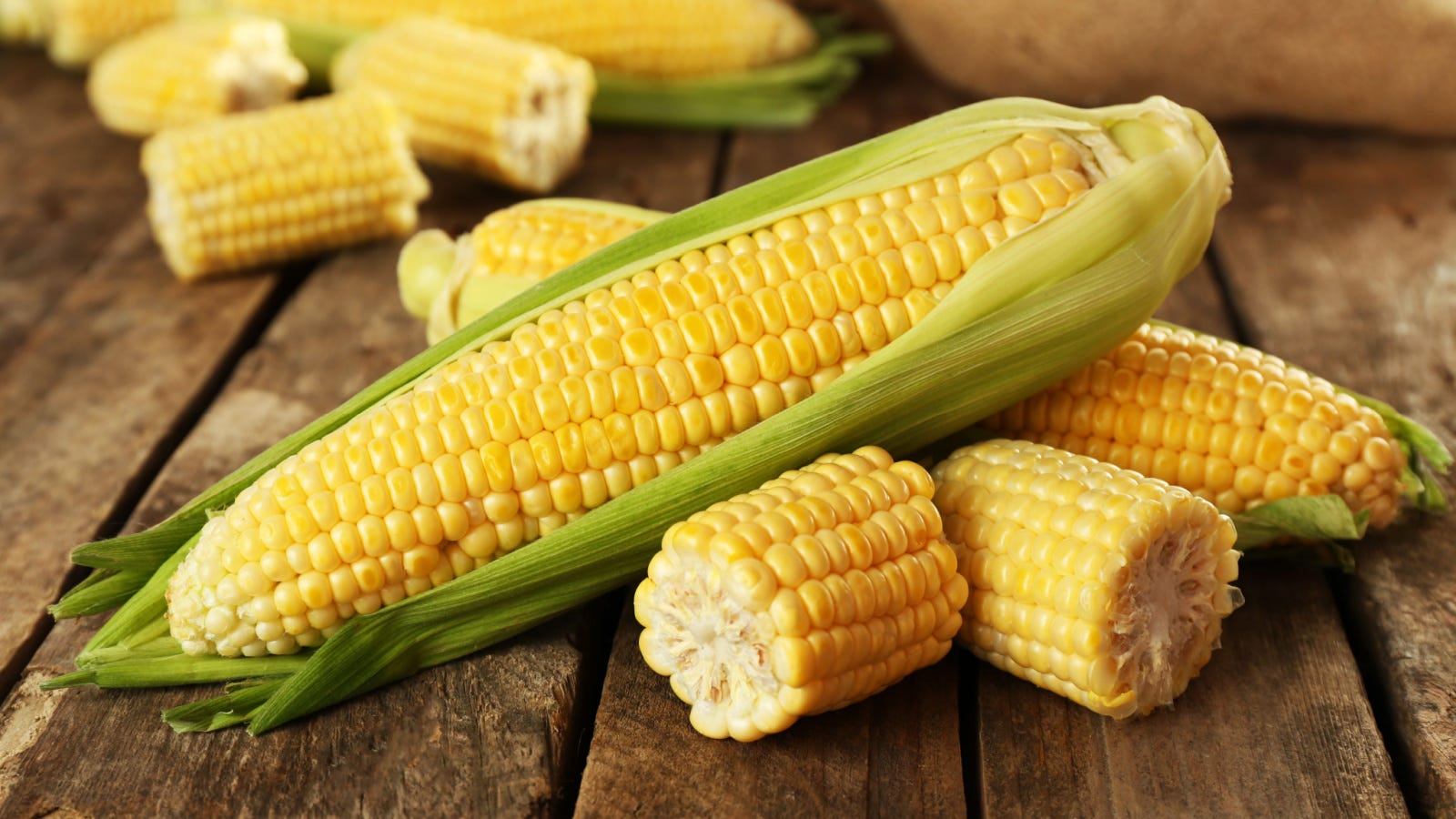 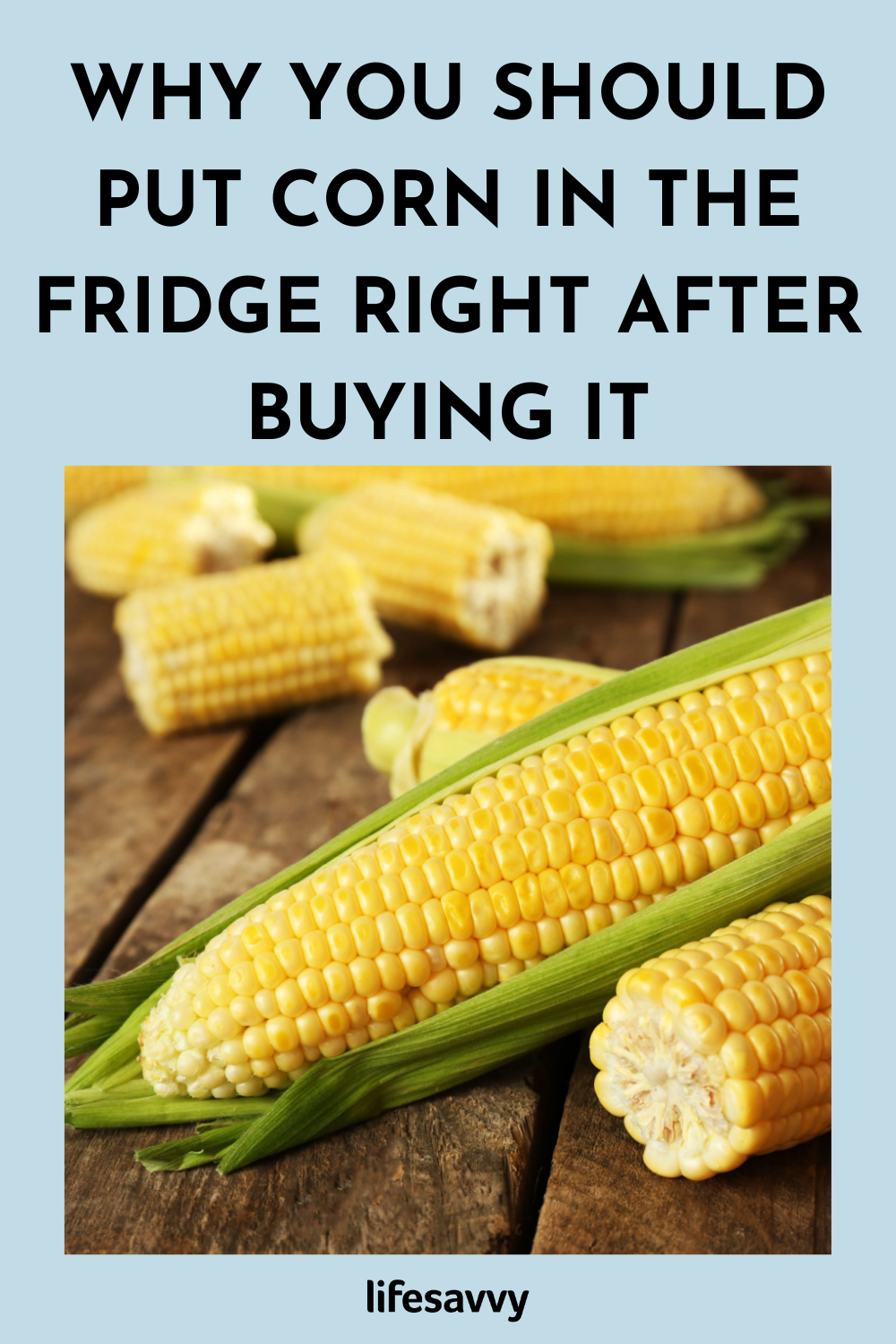