Comedy fan? Love a horror thriller? Netflix is bringing it all to you this week, and honestly, it all looks so good!

Arguably one of the biggest debuts this week isn’t even a debut, it’s a returning series. The popular comedy Derry Girls is back for a third season after airing on Channel 4 in the UK. Then, there’s the myriad of thrillers and horror films hitting streaming including a Stephen King adaptation and a mystery starring Mila Kunis.

Whether you’re looking for laughs or a few jump scares, here’s everything coming to Netflix the week of Oct. 3, 2022. 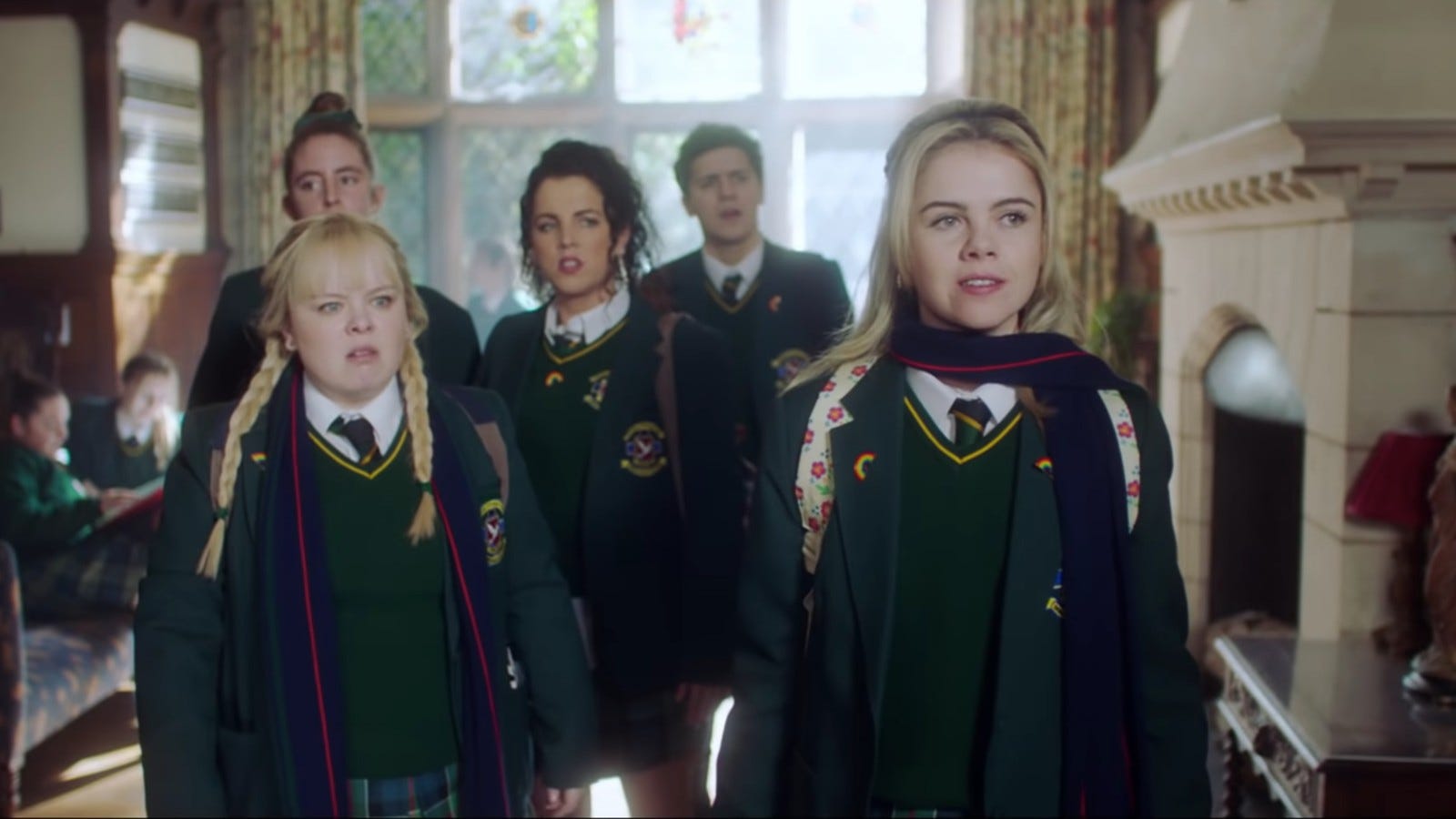 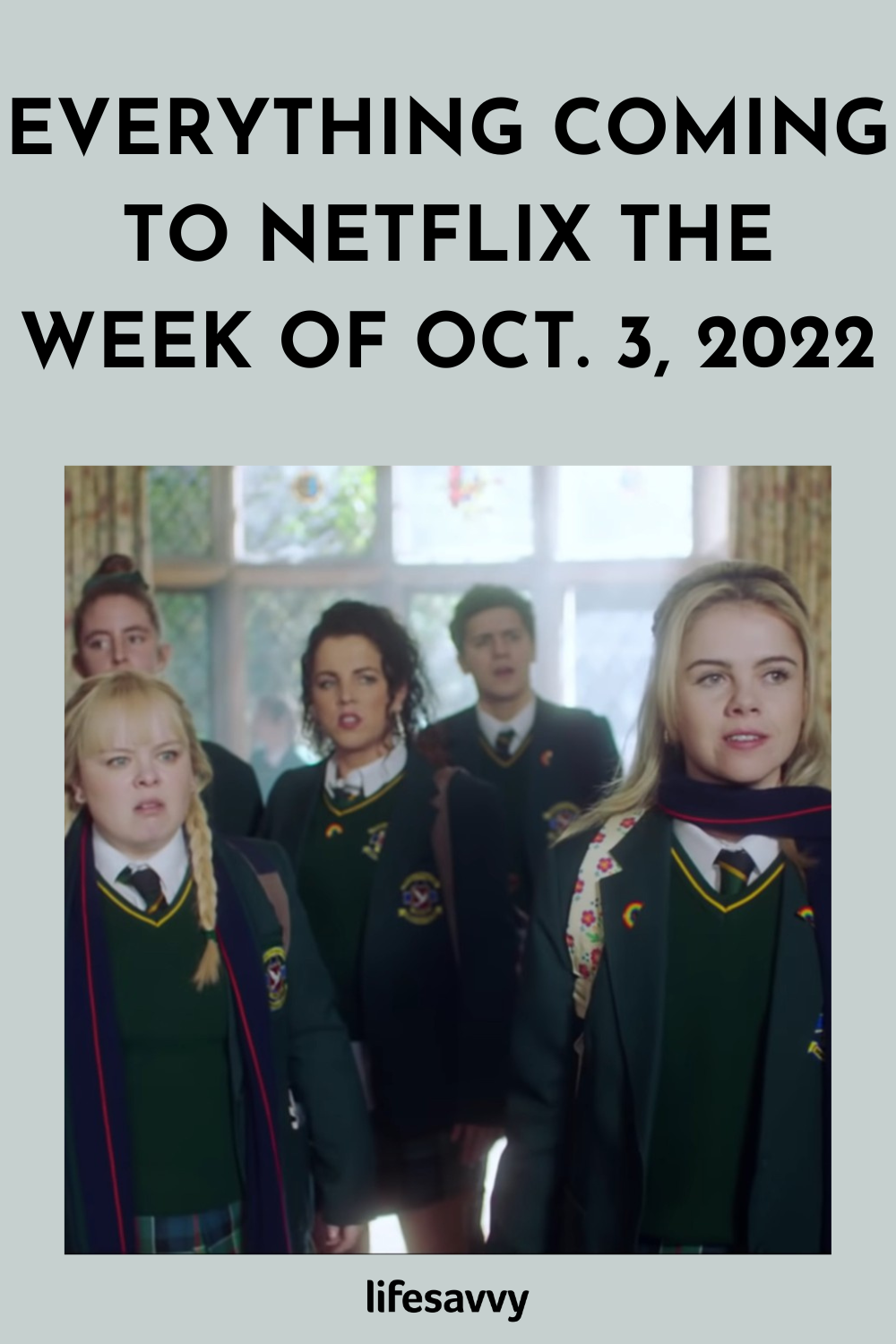