Mid-afternoon has rolled around, and you can feel yourself starting to crash. While it might be tempting to reach for a cup of coffee, you know it’ll keep you up all night. So what about a power nap?

As it turns out, power naps do work, but you’ve got to be sure your timing is just right.

Samuel Gurevich, MD, pulmonologist and sleep apnea specialist, spoke with Cleveland Clinic about the practice explaining that power naps are typically between 10-30 minutes though there’s no real scientific timeline. Essentially, they’re designed to give you some of the same benefits that sleep can but in a short time frame.

In general, power naps can help improve mood, increase alertness, support focus and concentration, and elevate short-term memory. But they’ve got to be under 30 minutes because the key is to not enter into multiple phases of sleep. If you do, you’ll likely have sleep inertia—the groggy not quite finished sleeping feeling you get after some longer naps.

To ensure you power nap effectively, set an alarm for 20-30 minutes (you could add an additional five or so for that in-between time when you’re actually attempting to fall asleep). Also, be sure it’s not too late in the afternoon or the quick nap could interfere with your nighttime rest. Then, when your alarm sounds, wake up, don’t hit snooze.

The next time you’re feeling low on energy, skip the caffeine and grab a pillow instead—just be sure to set your alarm. 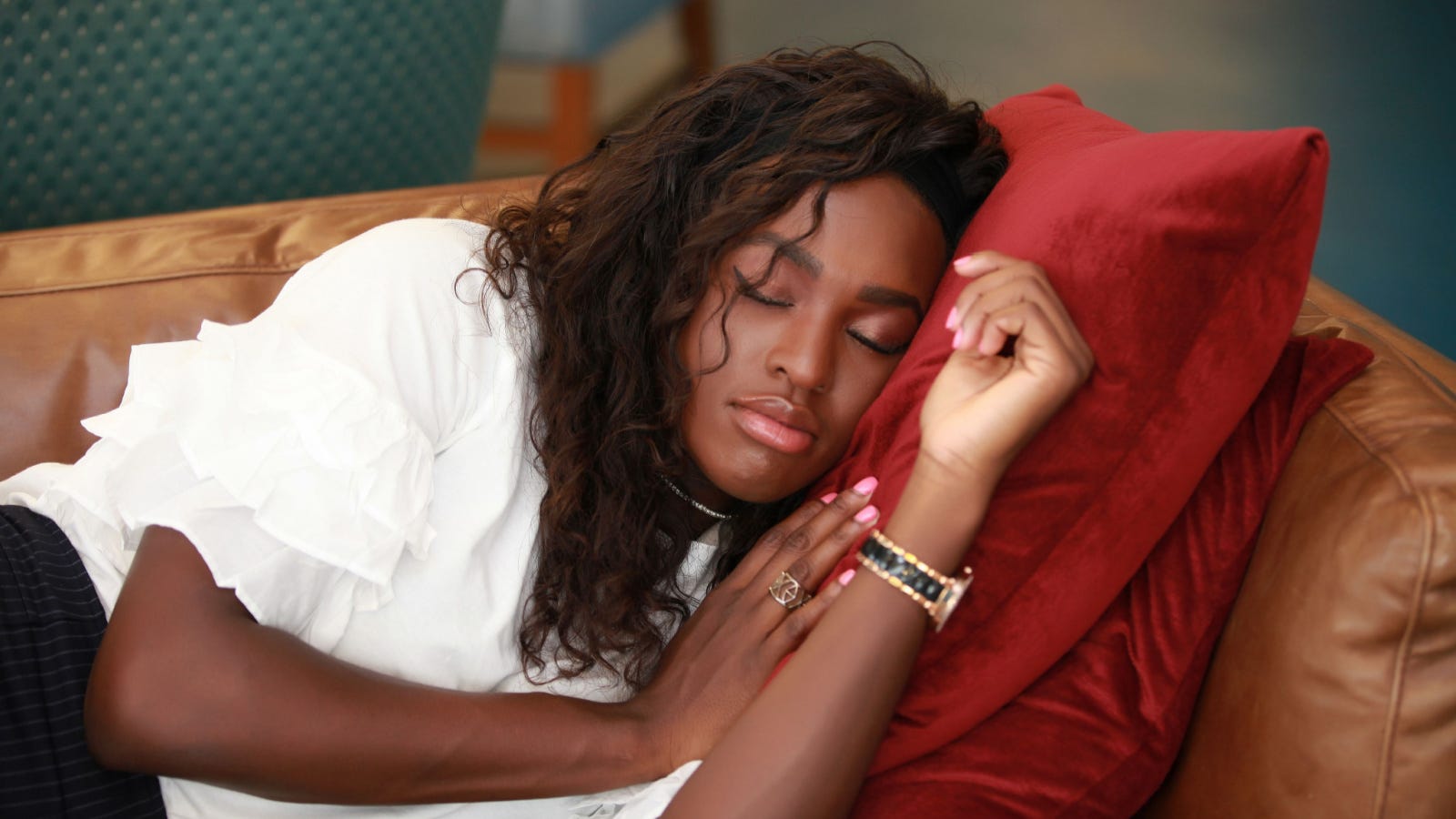 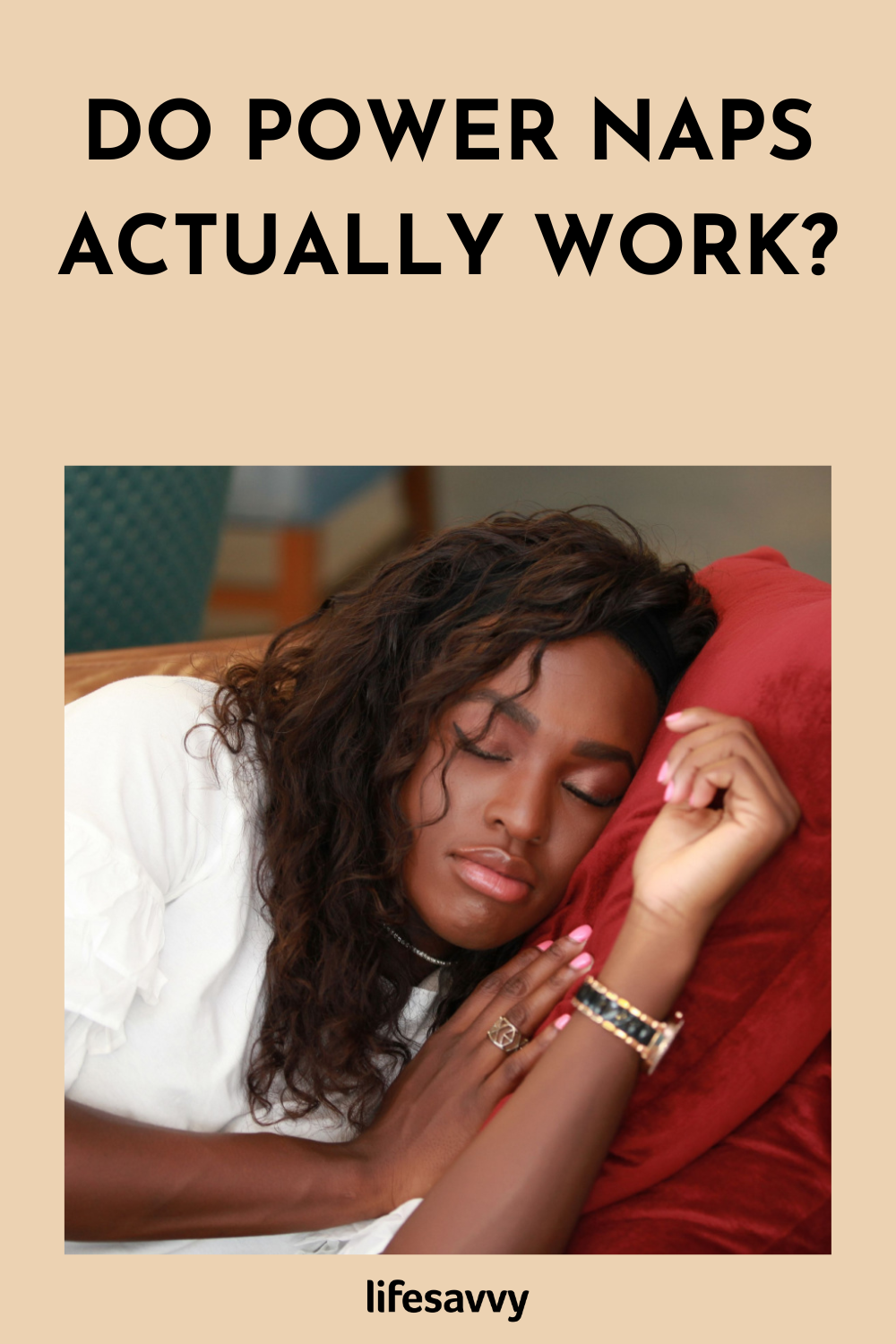