Is it icing or is it frosting? You’ve probably heard the words used interchangeably, and your use of them is likely related to what you grew up hearing. But are they really the same?

As it turns out, icing and frosting are different.

When you think of frosting, you likely think of the buttercream version that tops birthday cakes or the cream cheese iterations that are often on carrot and red velvet cakes. You’d be right. Frosting is the thicker of the dessert toppings. It’s often made with creamed butter, powdered sugar, milk, and flavoring (most often vanilla).

Whether you're making icing or frosting, a good mixer is a must.

While frosting is thick and whipped, icing is thinner. It’s powdered sugar blended with a liquid like milk. Typically, it’s made thick enough that it’ll spread to coat a surface on its own but isn’t as hearty as frosting.

When you think of icing, you probably imagine the coatings on the tops of cookies, and you’d be right. That’s royal icing, and while it typically has the addition of egg whites to make it dry down and harden, it’s icing, not frosting.

While the ingredients between the two are similar, it’s the toppings’ consistencies and usages that truly make them different. Now, when you go to bake your next cake or want to decorate cookies for Christmas, you’ll know that it’s frosting you need for the cake and icing for those cookies. 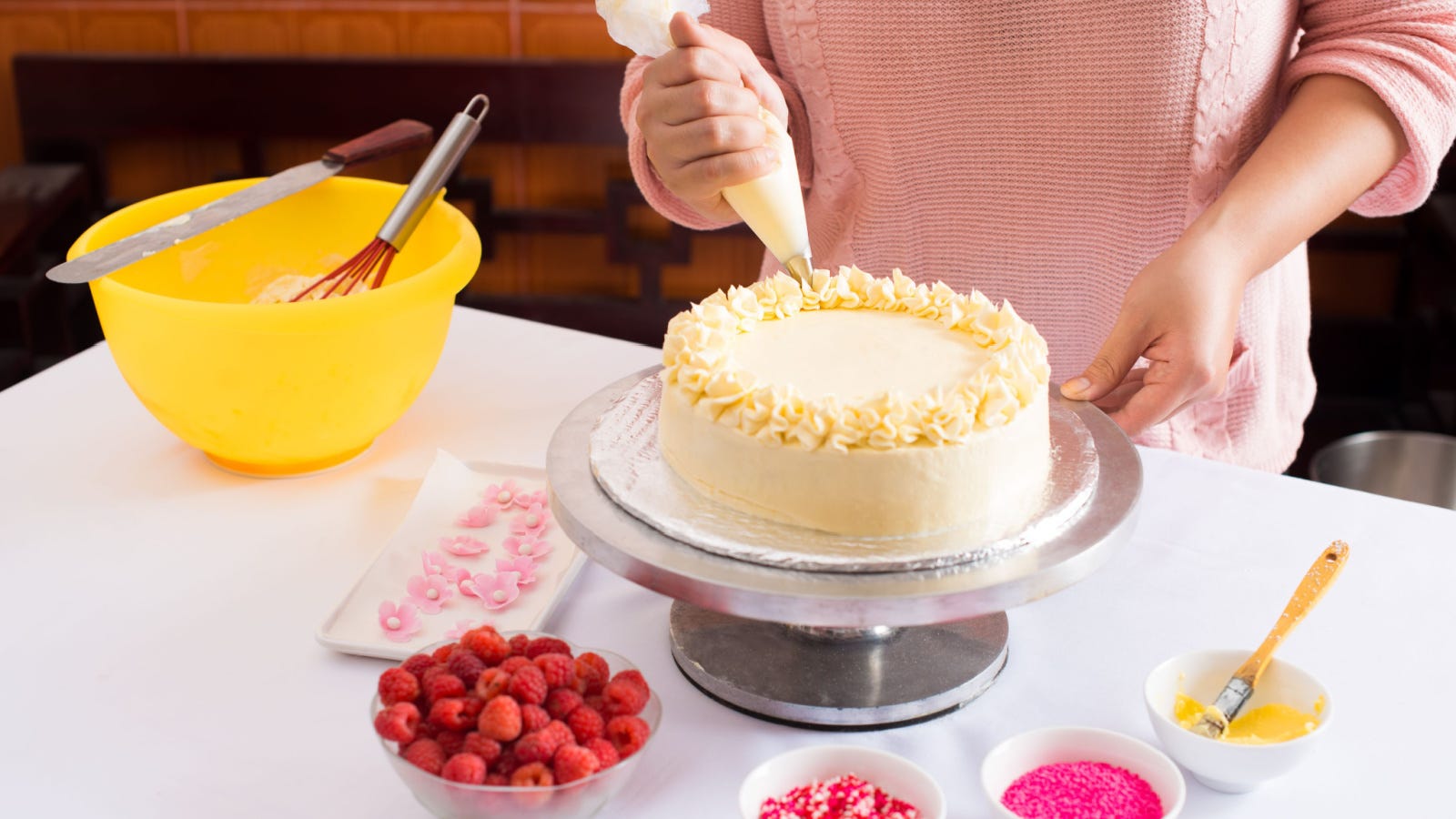 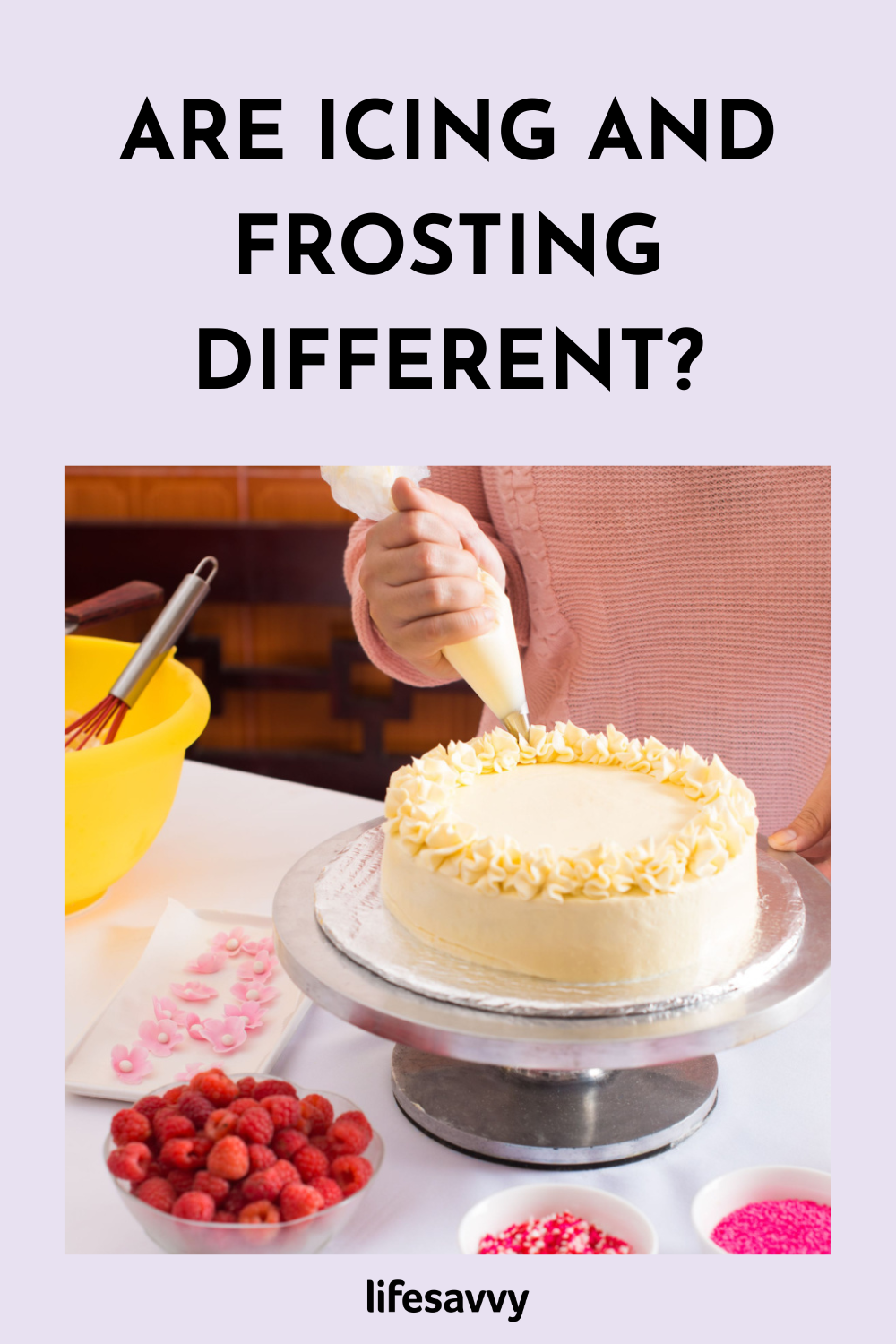