You’re planning for an upcoming party and decide to make an epic charcuterie board. As you’re making purchases, you notice two similar wheels of cheese—brie and camembert. They look almost identical, but are these cheeses the same?

Brie and camembert are different, but the ways they’re separate from one another are subtle.

Visually, brie and camembert are nearly impossible to tell apart, and they’re often served in similar ways as well. However, the flavor and production are how you can tell them apart. One of the biggest differences is that during the production, cream is added to the brie. This makes the cheese, well, creamier than camembert.

It’s not just the addition of cream that sets them apart, though. Camembert also has a different flavor than the creamy, buttery taste of brie. While it is creamy, it features an earthier more tangy flavor as well as notes of nuts and even mushrooms.

Serve up your brie or camembert on a quality charcuterie board.

Finally, there is one difference between the two that you can see visually. When in full-size wheels, brie is actually larger than camembert. Typically, brie is between nine and 17 inches in diameter. That’s why it’s rarely sold in wheels and most often sold in wedges (unless it’s baby brie). Camembert is much smaller and available in the full wheel.

So if your grocery store is out of one, can they be used interchangeably? If on a charcuterie board or baked into a pastry, there’s no reason why not. While the flavors are slightly different, it’ll likely be a nominal change to all but the most dedicated cheese expert.

As you’re getting ready to construct your charcuterie board, don’t worry about choosing one over the other, and hey, you can always pick up both. 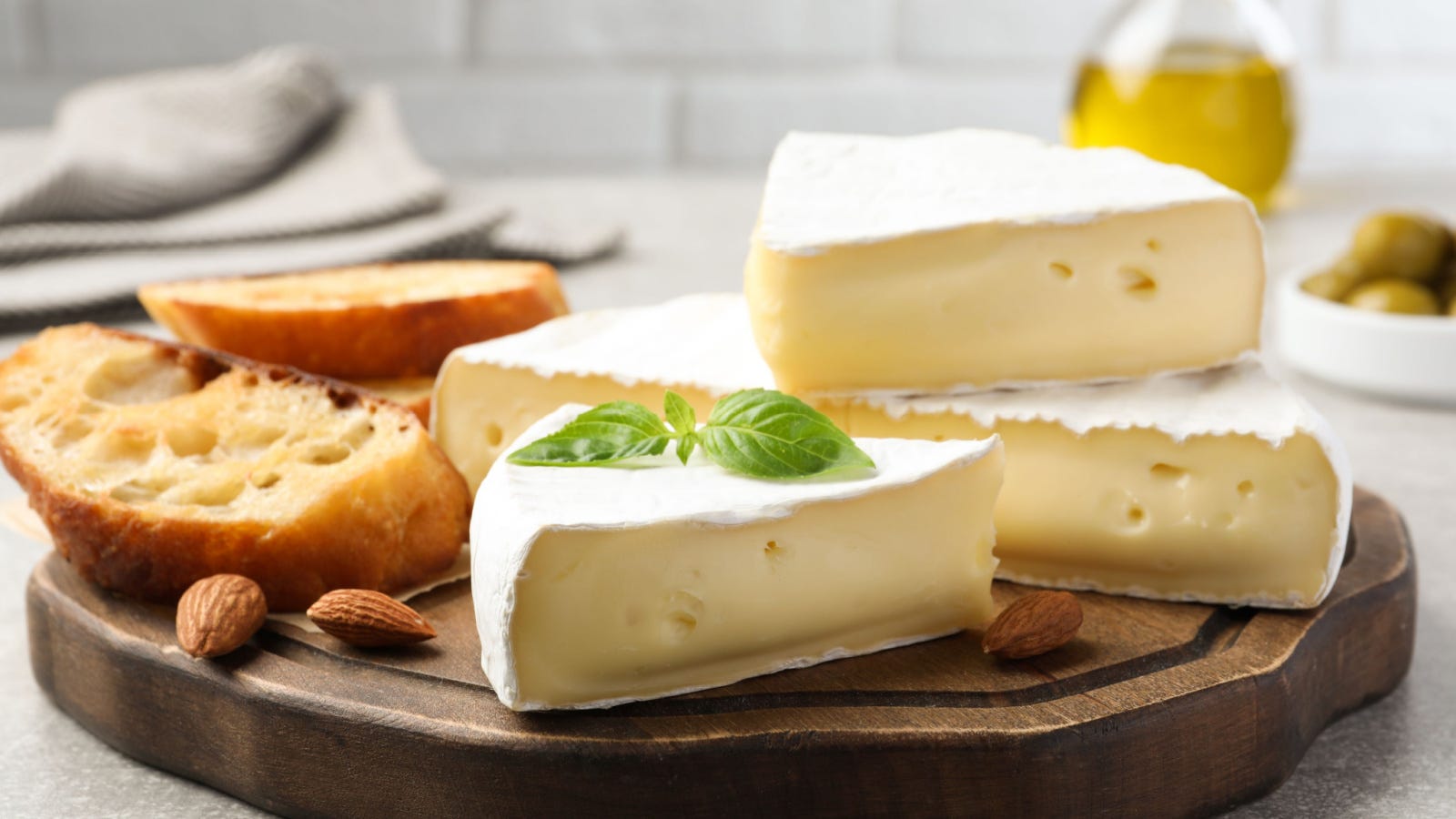 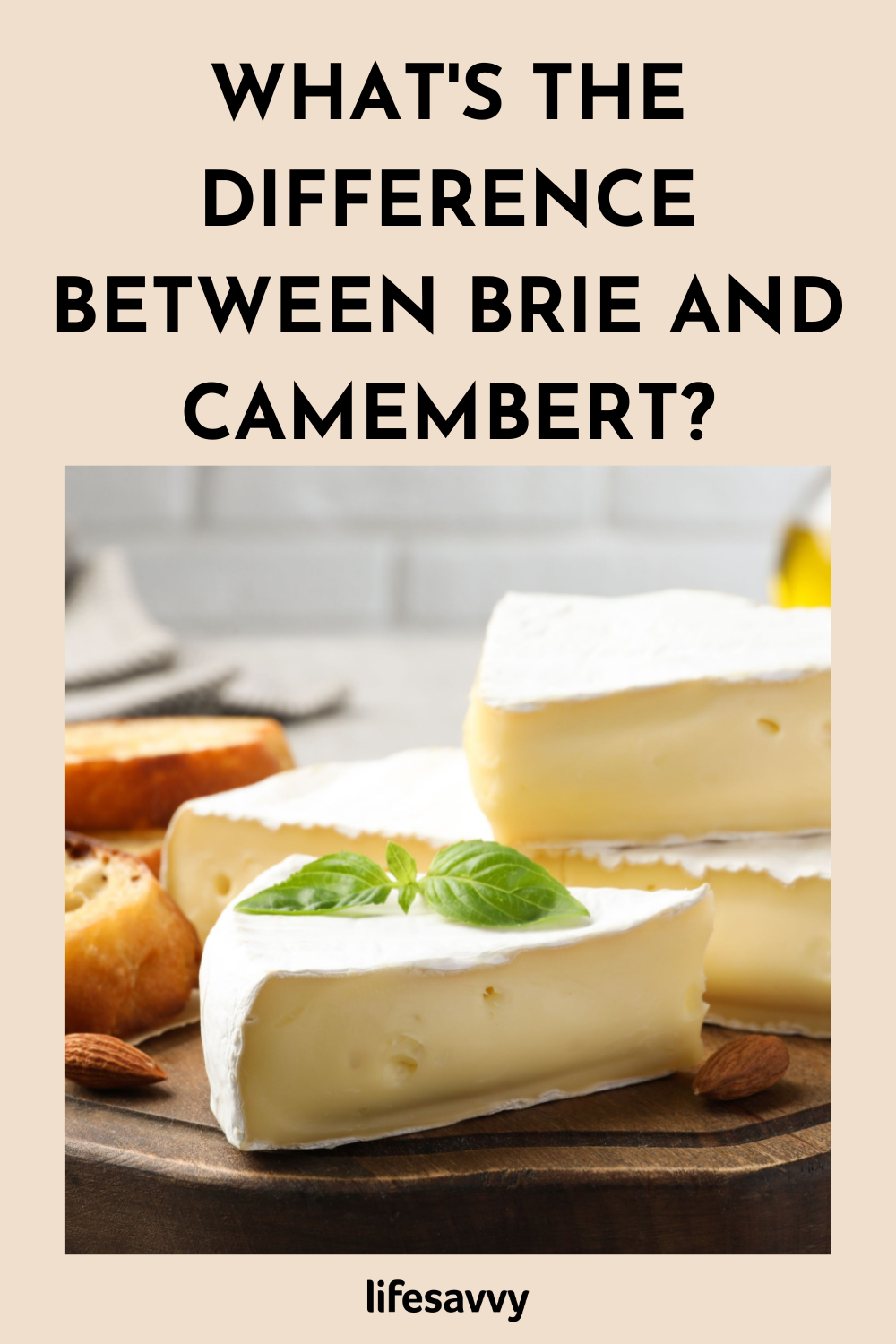