Want more spooky content for the kids? Do the adults need a few laughs? Well, Netflix is giving it all to you this week.

The streaming service fully embraced spooky season last week with a plethora of thrillers and horror films. This week, it’s scaled back a bit but has brought something for the kids. Marlon Wayans and Priah Ferguson star in The Curse of Bridge Hollow, a film about a family’s move to a small town where their daughter inadvertently awakens the Halloween decorations. Cute, right?

In addition to the spooky, though, comedy lovers can also check out comedian Iliza Shlesinger’s latest special Hot Forever. It’s another in a long line of collaborations between she and the streaming service, and fans are sure to be pleased.

Toss in some documentaries and a bit of anime, and you’ve got a viewing party. But if you want all the details, here’s everything coming to Netflix the week of Oct. 10, 2022. 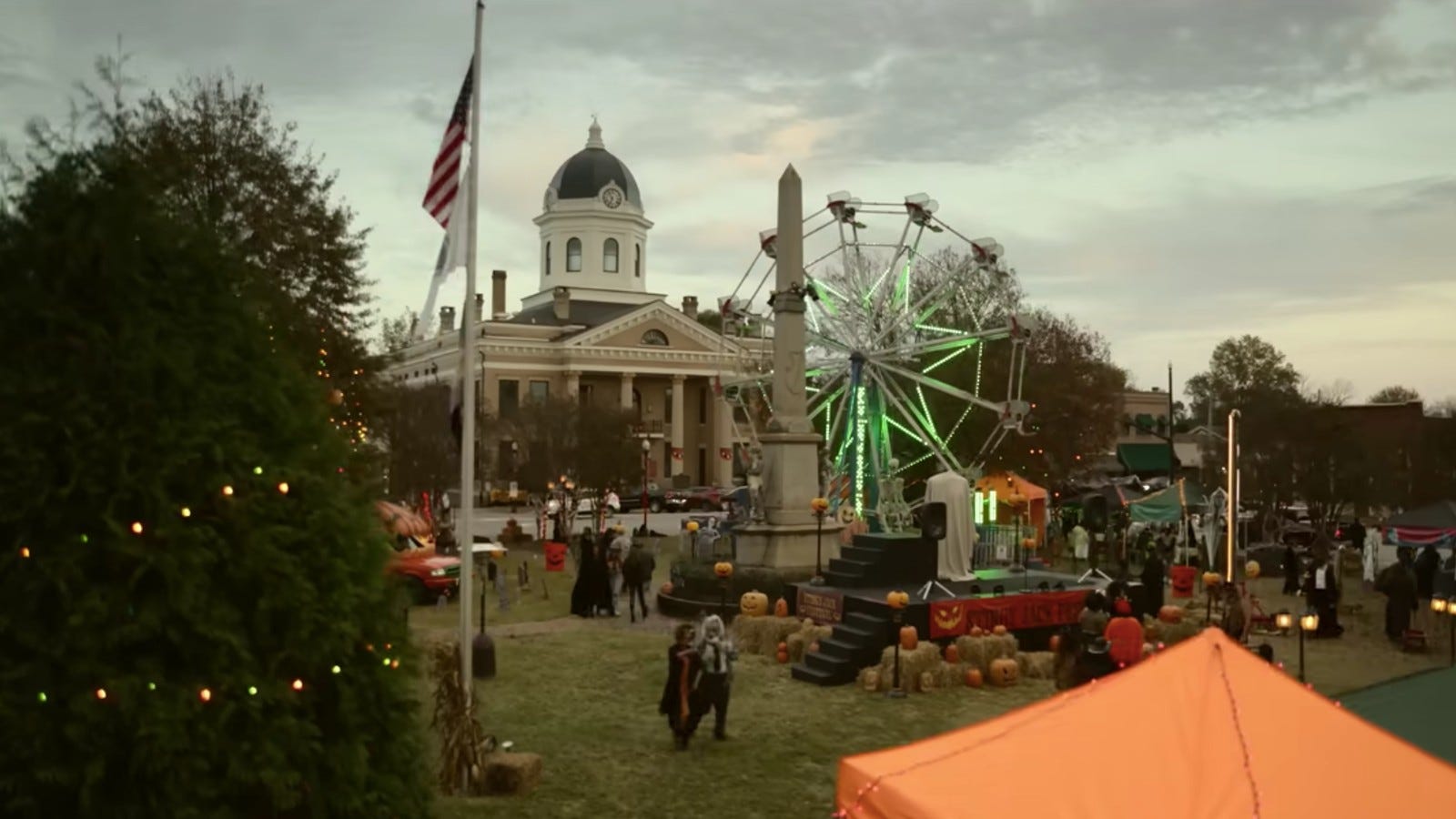 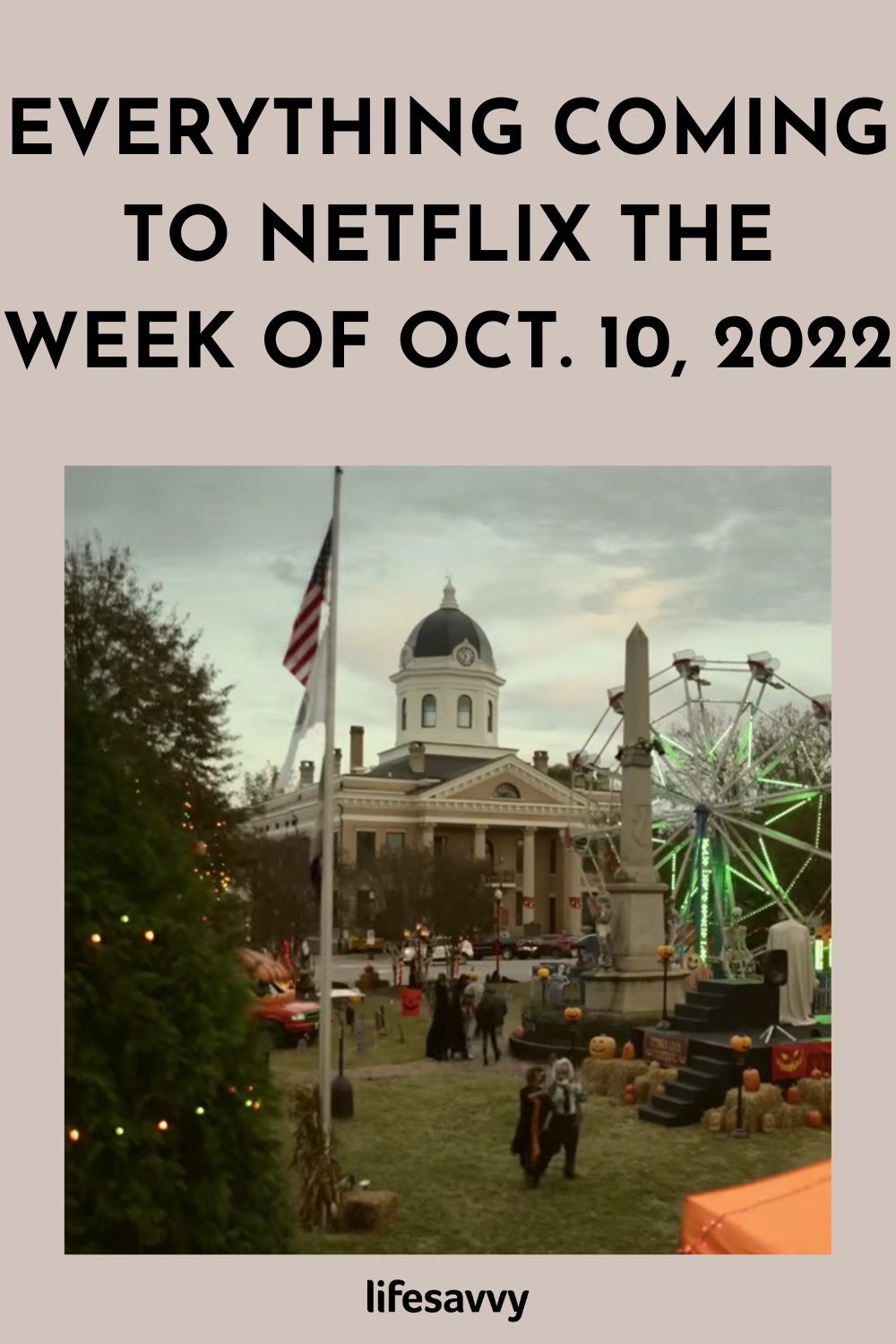