Love Coca‑Cola, but prefer to opt for a zero-calorie, sugar-free option? Then you’ve probably reached for Coke Zero or Diet Coke. Both are great alternatives to the original Coca-Cola, but what is the difference between the two?

If you’re a Coca-Cola connoisseur, you may already know the answer to this question. Turns out, the difference between Coke Zero and Diet Coke really comes down to one thing: the taste.

The ingredients lists are similar for both products. They contain carbonated water, caramel color, phosphoric acid, and aspartame (among other things). But Coke Zero is formulated with the original taste of Coca-Cola in mind, while Diet Coke has a completely different blend of flavors, providing a lighter taste.

“Sugar-free shouldn’t have to mean having fewer options,” Anna Wheeler, Health and Nutrition Manager at Coca-Cola Great Britain, wrote in an article answering this highly-debated question.

Get that restaurant feel in the comfort of your own home.

Diet Coke has a few ingredients that Coke Zero lacks (potassium citrate and acesulfame potassium), which contribute to its lighter taste. Coke Zero, on the other hand, contains citric acid, which Diet Coke does not, ultimately creating different flavors between the two.

So, while they sound similar and promise to accomplish the same thing: giving you a taste of Coca-Cola without the added sugar and calories, the blend of flavors is completely different. Can you taste the difference?

Are you wondering what the difference between Coke and Pepsi is now? We got you covered there, too. 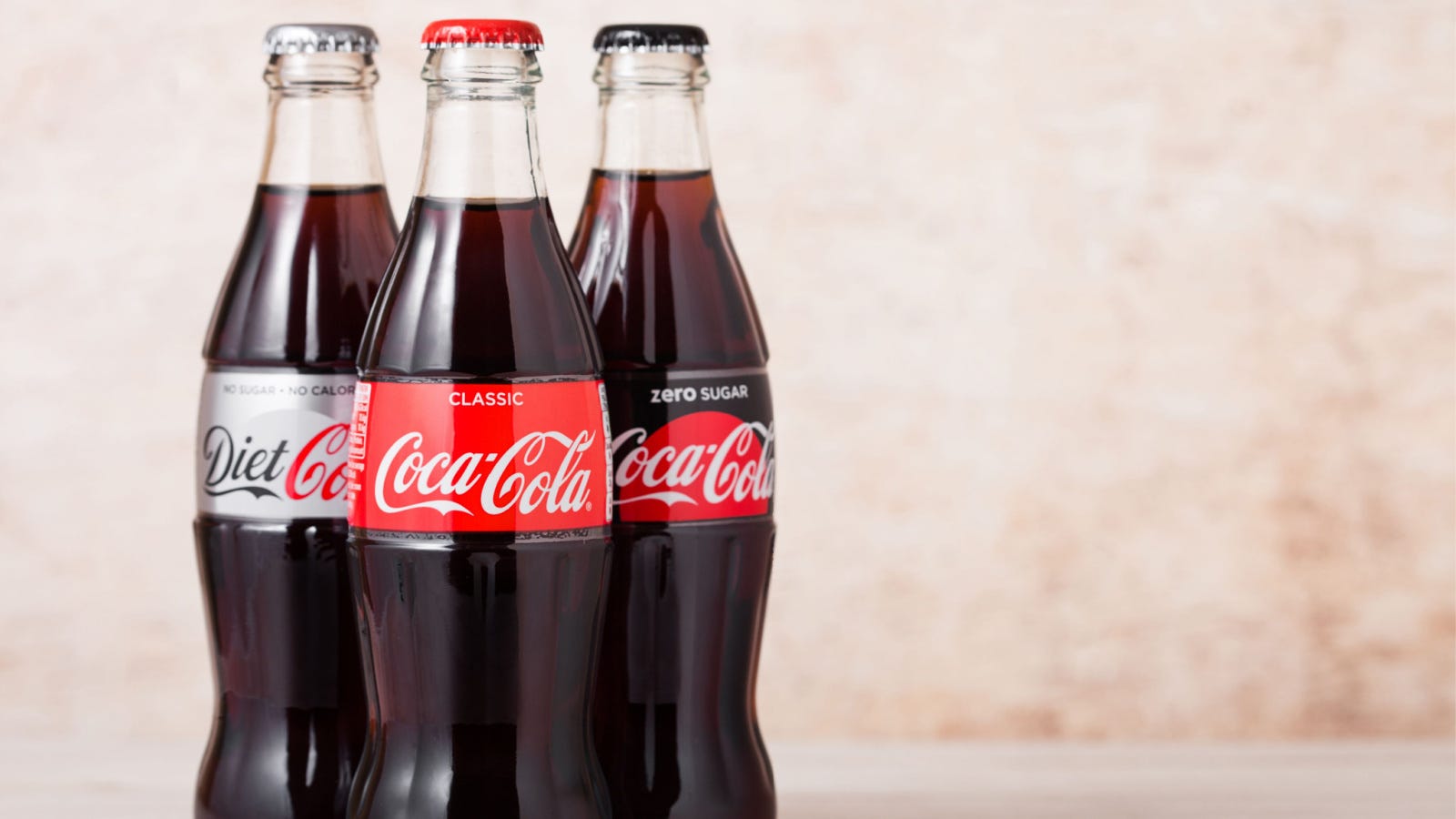 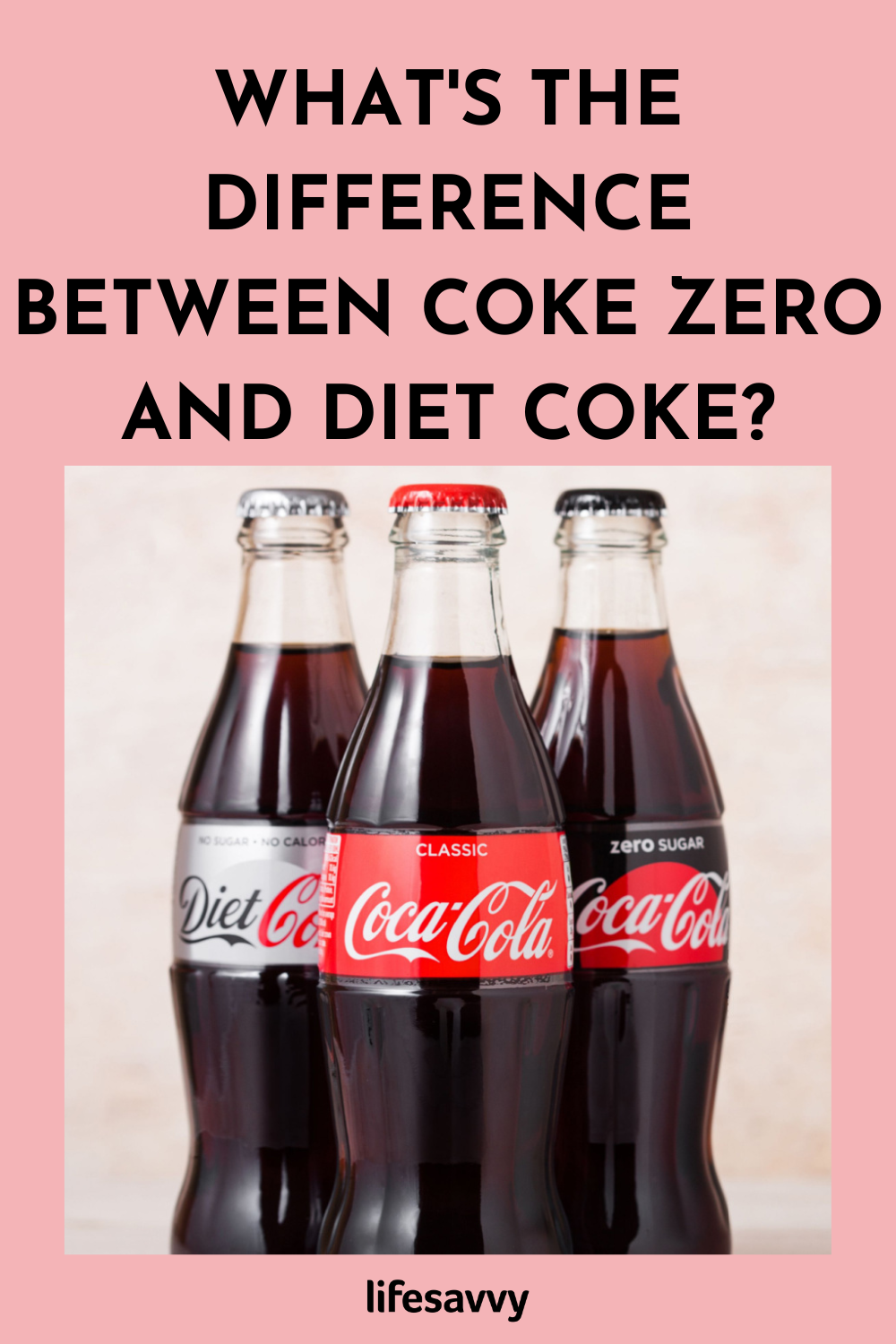