From watery eyes to sweating and sneezing, handling and consuming certain spices can create bodily reactions that are sometimes plain bizarre. Crying? Sneezing? It can all happen.

So why does pepper make you sneeze? As it turns out, there’s a chemical in pepper that irritates the nose.

Sneezes occur when an agitating substance enters the nose (like dust, germs, or pollen), causing several parts of the body and brain to work together to expel that irritant. The chemical in pepper, known as piperine, is such an irritant and will trigger your body’s sneeze reaction.

Piperine triggers the pain and acidity receptors in your nose, and essentially, those receptors signal to your brain that the piperine isn’t supposed to be in there. To get rid of it, your sneeze reaction kicks in, and it’s all watery eyes and snot until it’s gone.

If you’re hoping you can stop it, we’ve got some bad news. You can’t. Once the irritant has reached the nose, a sneeze is incoming. However, you can try to avoid inhaling black pepper by gently shaking it into a dish or adding it slowly so the fumes don’t rise as easily into the air.

Of course, pepper isn’t the only irritating food, though. Cry when you cut onions? Check out this hack. 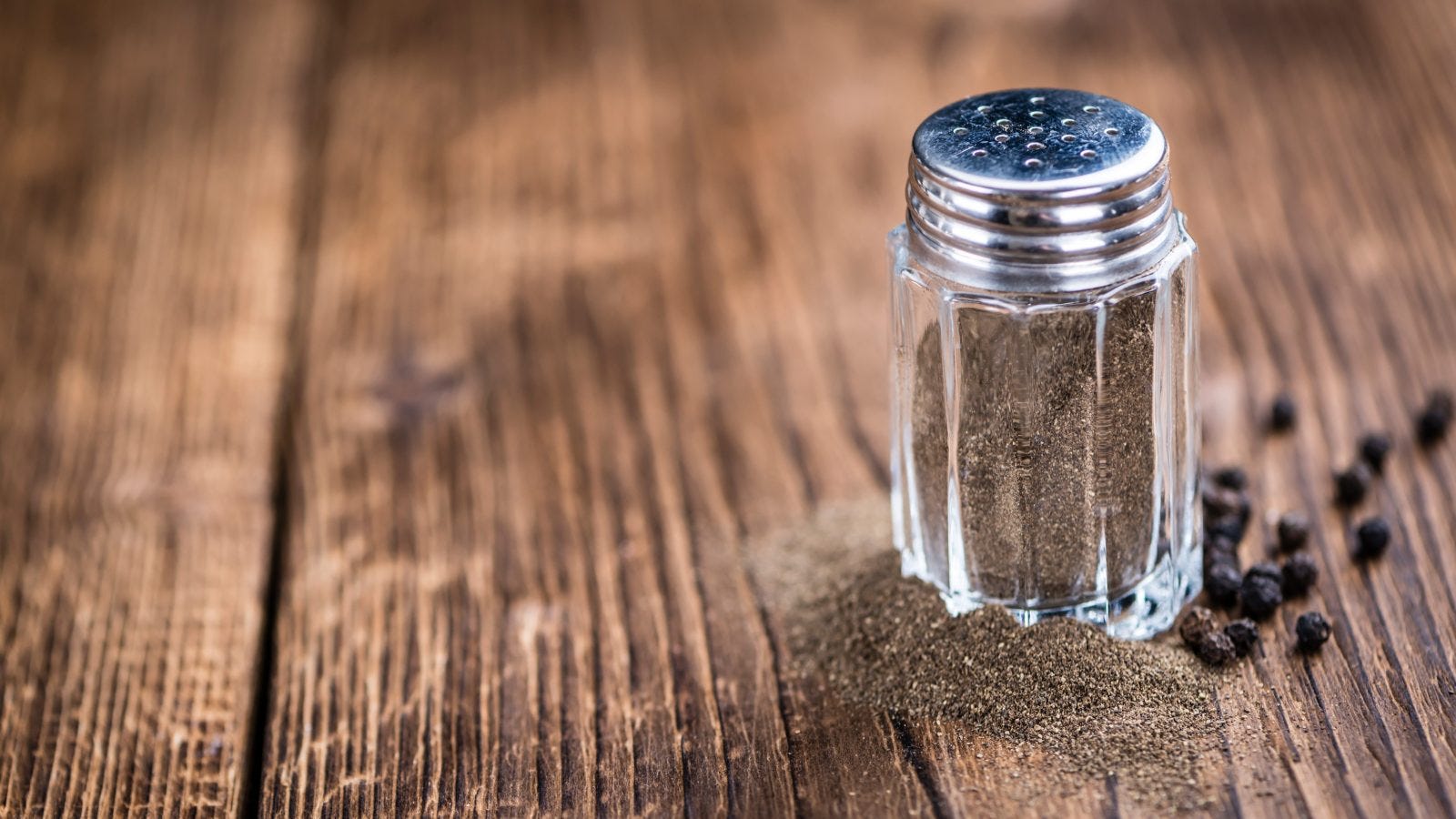 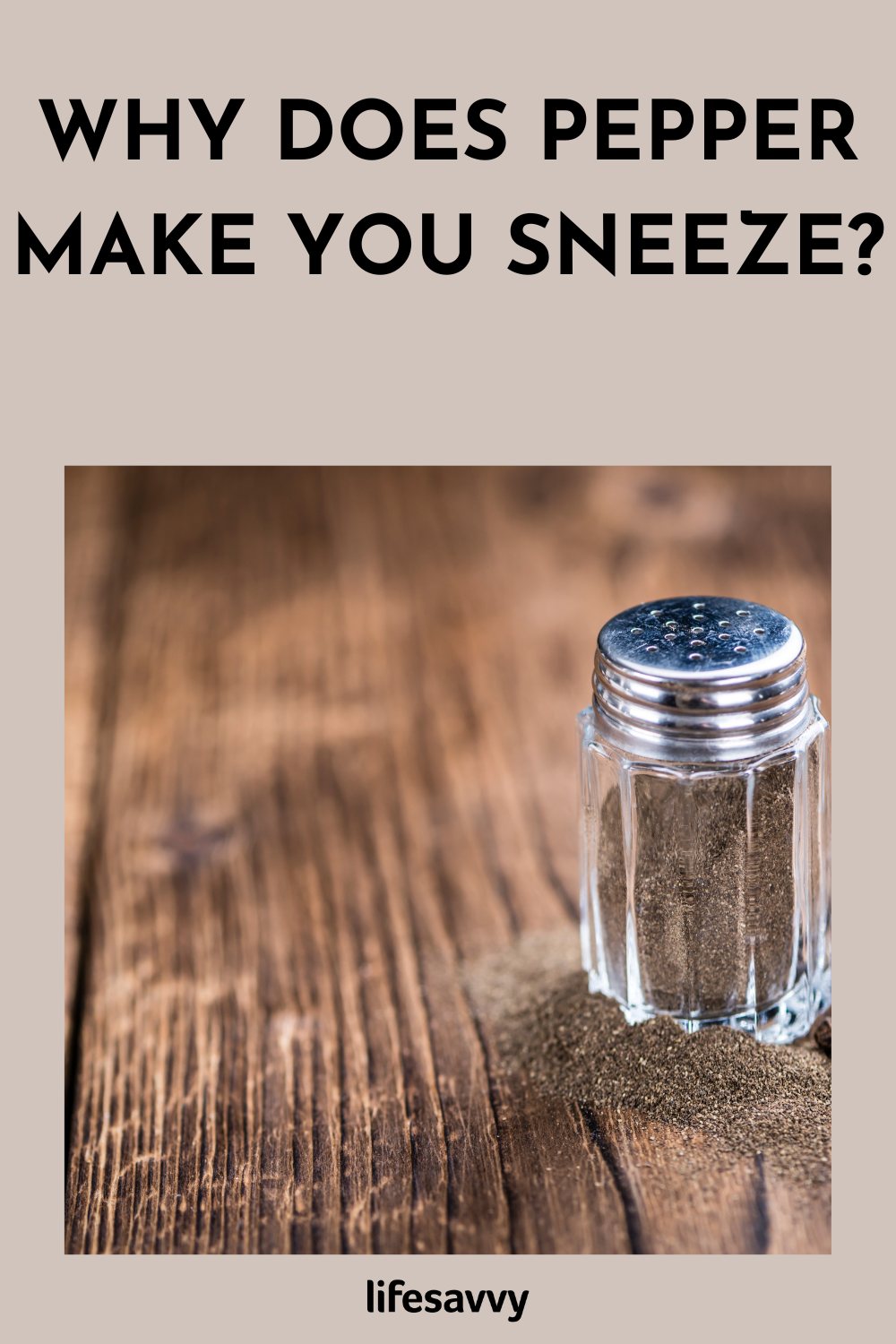