There are a multitude of foods that get a bad reputation for being unhealthy. Cheese is up there near the top of the list for many, but is cheese really all that bad for you?

As it turns out, cheese might not be the unhealthy food you think it is according to new studies.

So how did cheese get a reputation for being unhealthy? It’s partially due to the dietary guidelines issued by the United States suggesting eating low-fat cheese due to the food’s high saturated fat content which could raise bad cholesterol (LDL) levels. It’s also often blamed for weight gain and digestive distress, but cheese might be maligned.

While cheese’s nutrition was previously examined based on isolated factors like proteins or fat, experts are now looking to examine the food more holistically, taking in how everything from nutrients to structure impacts its role in the body.

As it turns out, full-fat cheese might not be so terrible after all thanks to the way the nutrients and components are arranged. Essentially, our bodies process cheese differently than say, butter, because of the way it’s created. In fact, a 2018 study showed that after eating both cheese and butter, throughout a trial, the saturated fat in cheese didn’t raise LDL as much as butter.

Go ahead and serve up that cheese board.

There are a few theories about why cheese’s saturated fat isn’t quite as bad. There’s an idea that the minerals in the food help flush fatty acids in the intestines out of the body, but there are also researchers who believe those fatty acids help increase gene activity helping the body break down cholesterol.

Now, does this mean you should run out and eat cheese at every meal? No, it’s still a high calorie food and has a high level of saturated fat. But you can incorporate it a bit more than you might have thought. The idea, though, is to work it into a healthy, balanced diet, not toss more cheese on your pizza just because you can.

If you’re a cheese lover but you’ve been concerned about the nutrition associated with the food, you might just be able to relax a bit more now. 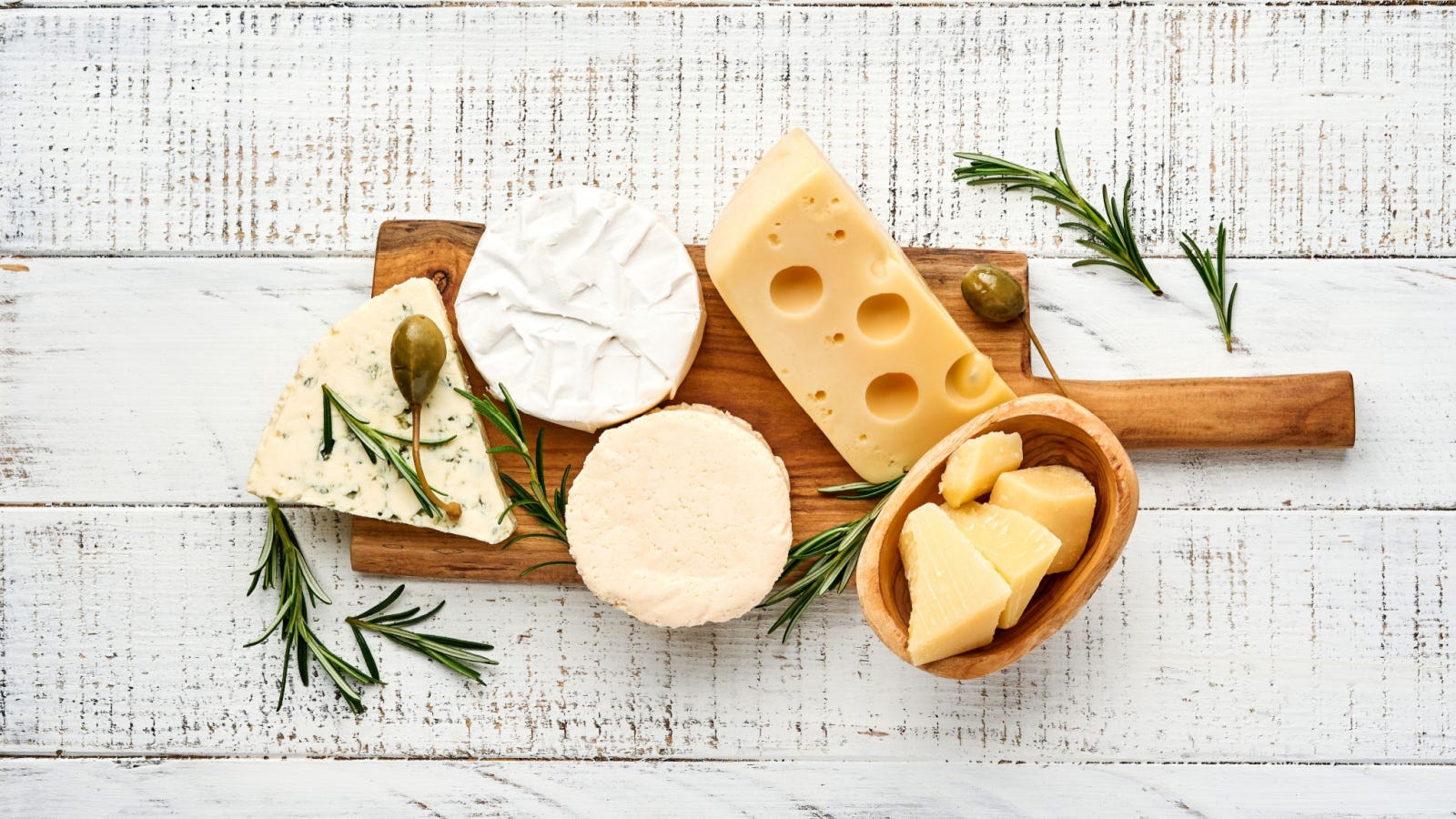 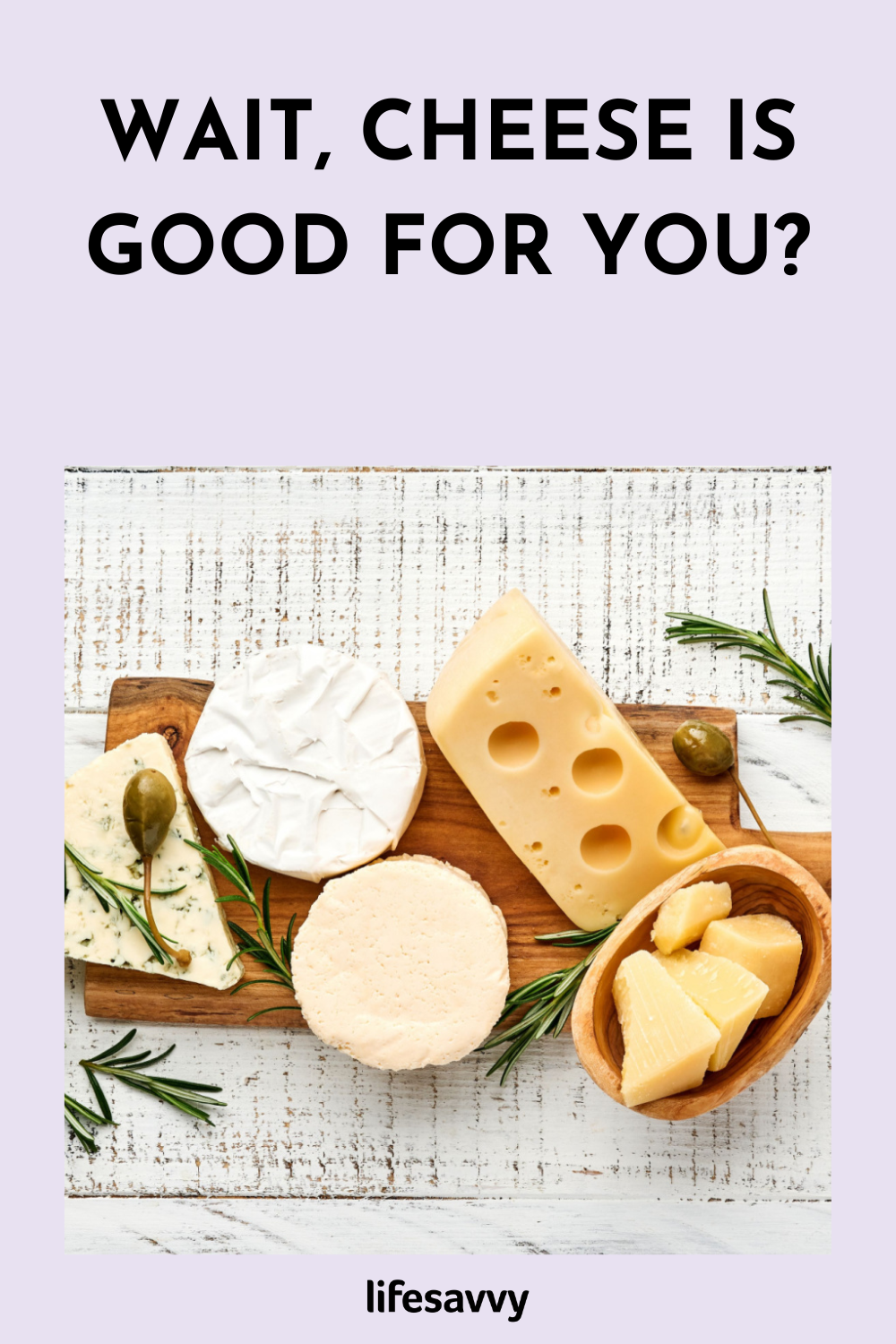