Dinner is right around the corner, and it’s time to make your sides. Tonight, baked potatoes are on the menu, but you’re in a hurry, so you just toss them in the oven with no prep work. But is that okay?

Do you have to stab a potato before baking? As it turns out, yes, piercing your baked potato before making is a necessary step, and you do need to do a bit of prep work as well.

Many people coat their potatoes in olive oil and sea salt before baking. This helps make the skin crispy and gives it great flavor. Some believe poking holes into your potato helps that same flavor transfer into your potato, but that’s actually not the reason you should be taking this step.

Apparently, a potato could explode in your oven if you don’t!

Now, is it likely that your potato will explode? No. Food52 conducted an experiment where russet and sweet potatoes were cooked both pricked and unpricked. The unpricked ones didn’t explode. But the outlet still spoke with a food science expert to drill down on this cooking rumor.

Brennan Smith, a faculty member at the School of Food Science at the University of Idaho, explained to the outlet that stabbing the potato allows steam to escape, and if it can’t, there is, in fact, a chance it could explode. The skin is a “pressure vessel,” and if the steam doesn’t come out, it can burst. It doesn’t happen every time, but it is possible.

The next time you want to just toss a potato into the oven, grab a knife or fork first, and be sure to skip the aluminum foil as well. 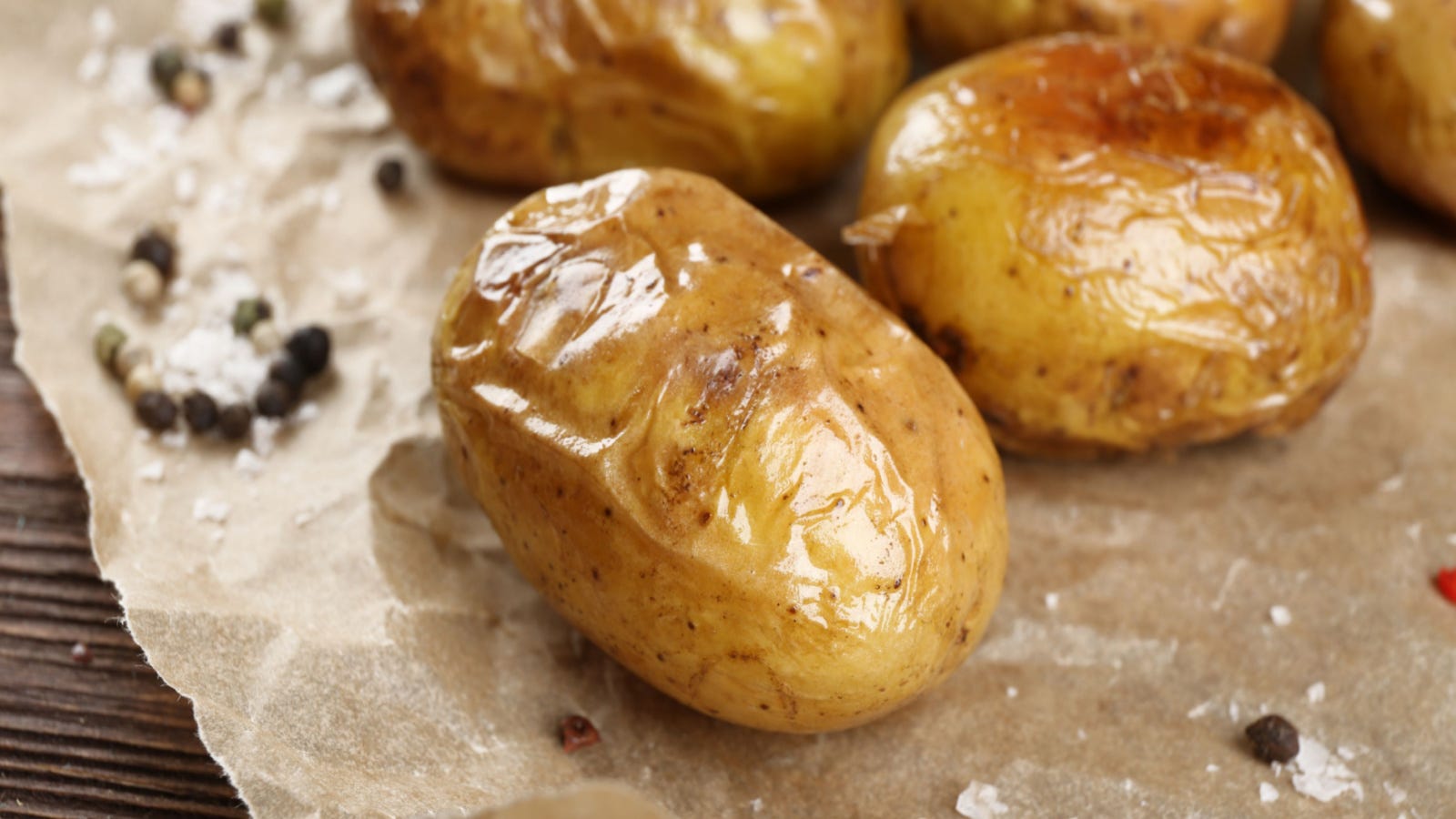