You might have been told it takes more effort to frown than to smile. So why not turn that frown upside down? That’s the piece of conventional wisdom you’ve probably heard at some point. But is there any truth to it?

While it’s a cute saying that might make people think twice about having a bad day, in reality, it does not take more muscles to frown than to smile. In fact, it’s the opposite.

While the exact number of muscles required to smile isn’t completely known, the smallest of smiles takes about ten muscles. A small frown only requires three on average. These numbers might vary depending on the type of smile or frown, but one thing is certain—it takes less to make that sad face.

If you're in the mood to smile, make it a pearly one.

But it’s not just about the number of muscles. It’s also about how often you use them. While it might take more muscles to smile, since most people do tend to crack a smile at some point in the day, the muscles involved could perform the task a little easier.

Remember: smiling affects not only you but others around you. If you’re in a happy mood, don’t hold back on flashing a toothy grin at those you come in contact with, as you never know who may need it. 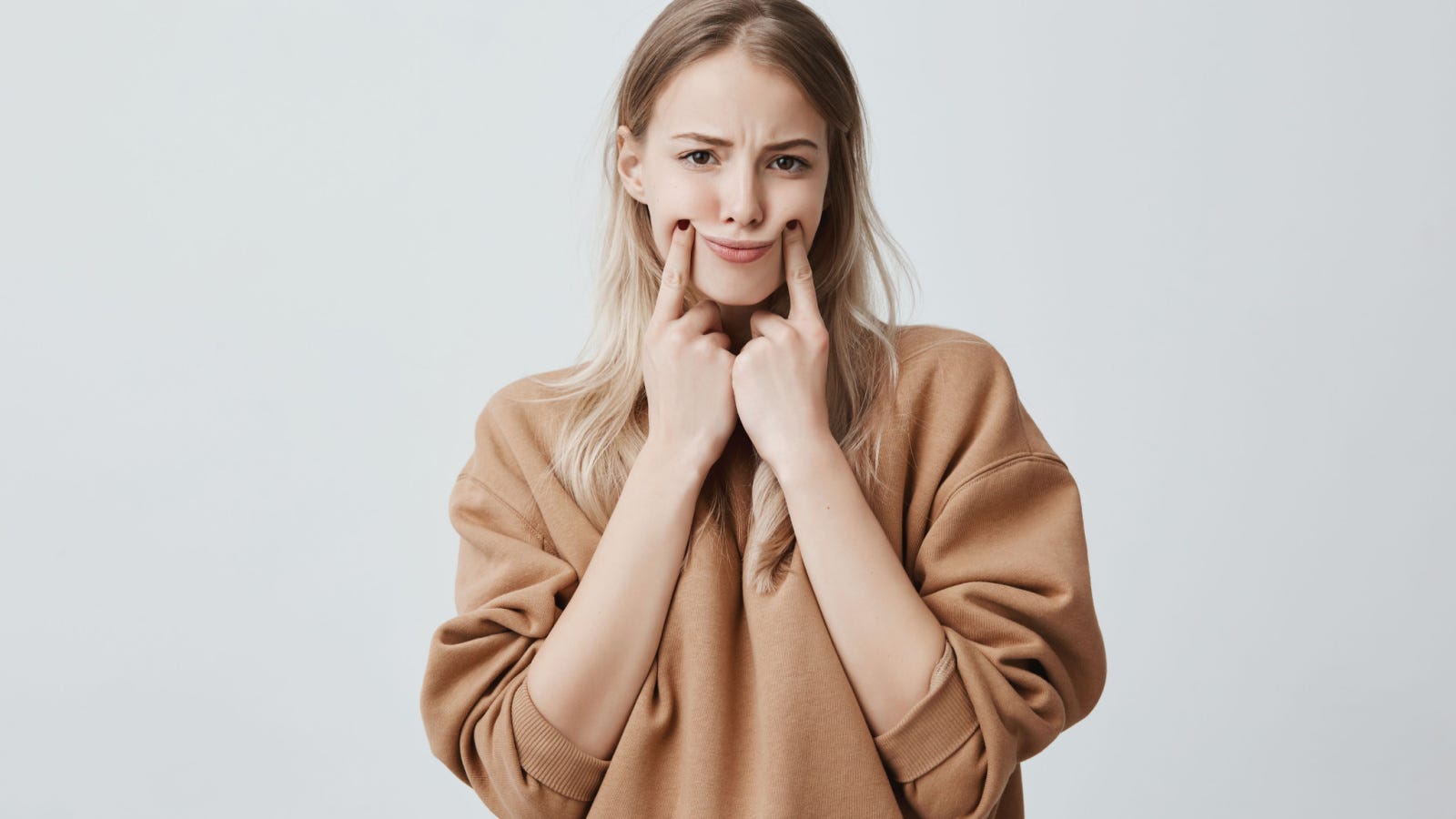 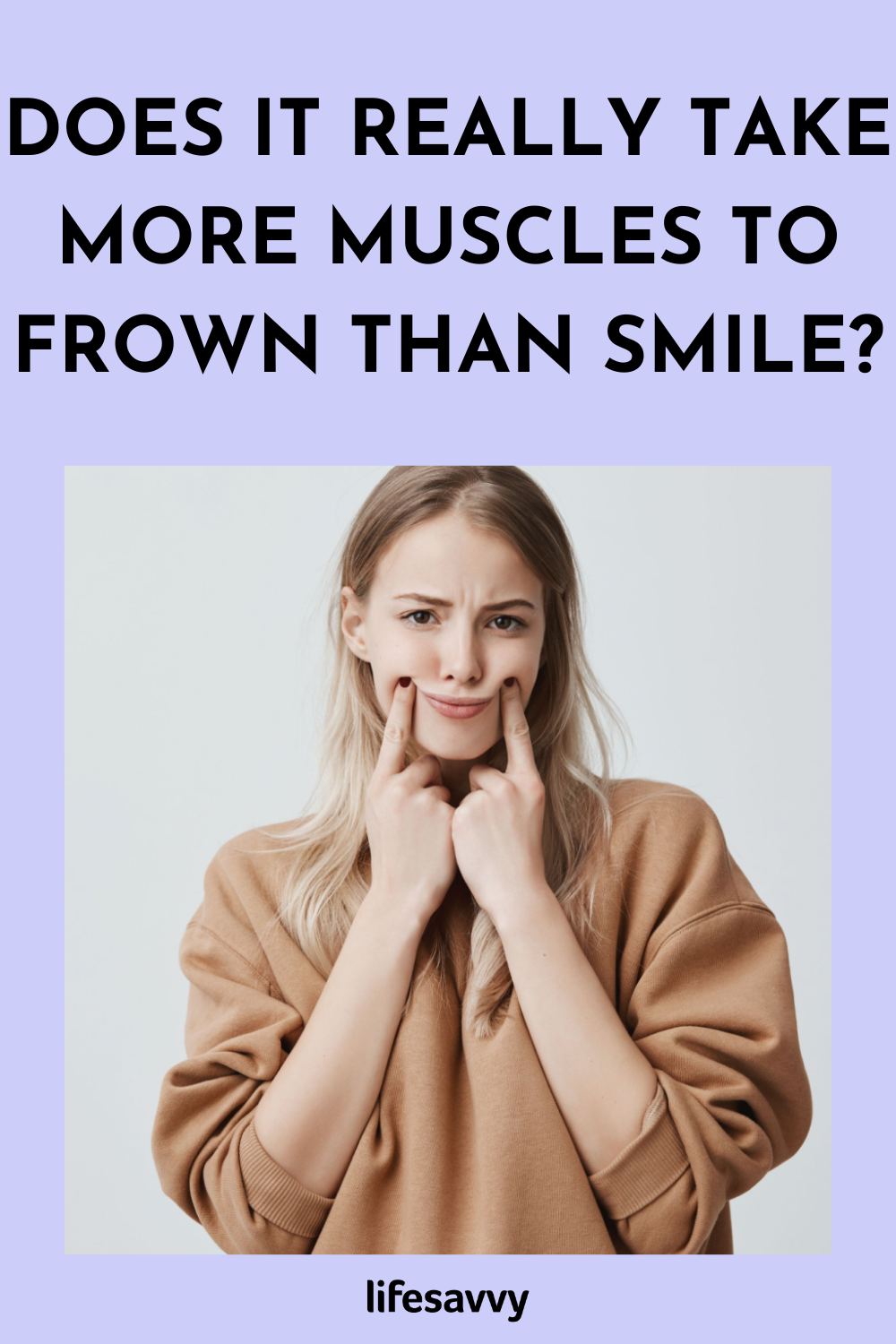