If you’ve decided you’re done with plastic straws, you might have already made the jump to a metal straw. In doing so, you could have discovered your drink seems a bit colder when sipped.

So does a metal straw make drinks colder?

No, your straw isn’t magically making your drink colder, but it is making it seem colder. Honestly, isn’t perception enough when it comes to your beverage experience? Okay, probably not, but it’s still nice.

But if it’s not actually colder, why it seems that way? That’s all to do with metal’s conductivity. When you draw an ice-cold beverage through a metal straw, the straw itself retains some of the cold. While it won’t keep the chill forever, it will last longer than a plastic straw and likely through each sip. This means each time you drink your beverage, it isn’t being incrementally warmed by a plastic straw and is instead remaining at or near the icy temperature it is in your glass.

These straws come with a built-in bend and cleaning brush.

Sure, your iced coffee or Diet Coke is still the same temperature overall, but it seems colder because you’re now sipping it through a chilled straw. You didn’t even need to stick it in the freezer beforehand!

But before you go out and purchase a pack of 40 metal straws, we do have a bit of a safety warning. Metal straws can be dangerous, particularly for children. A child in East Moriches, New York had his right carotid artery pierced after falling while drinking from a metal straw that went through his throat. A woman in England actually lost her life after being impaled by a straw.

While the metal straw might be seemingly better for the environment, they’re not your best choice if you have children, and even adults should be cautious when drinking through one.

But if you just love how cold your drinks seem now and are fine with being careful, go ahead and grab a pack of metal straws. 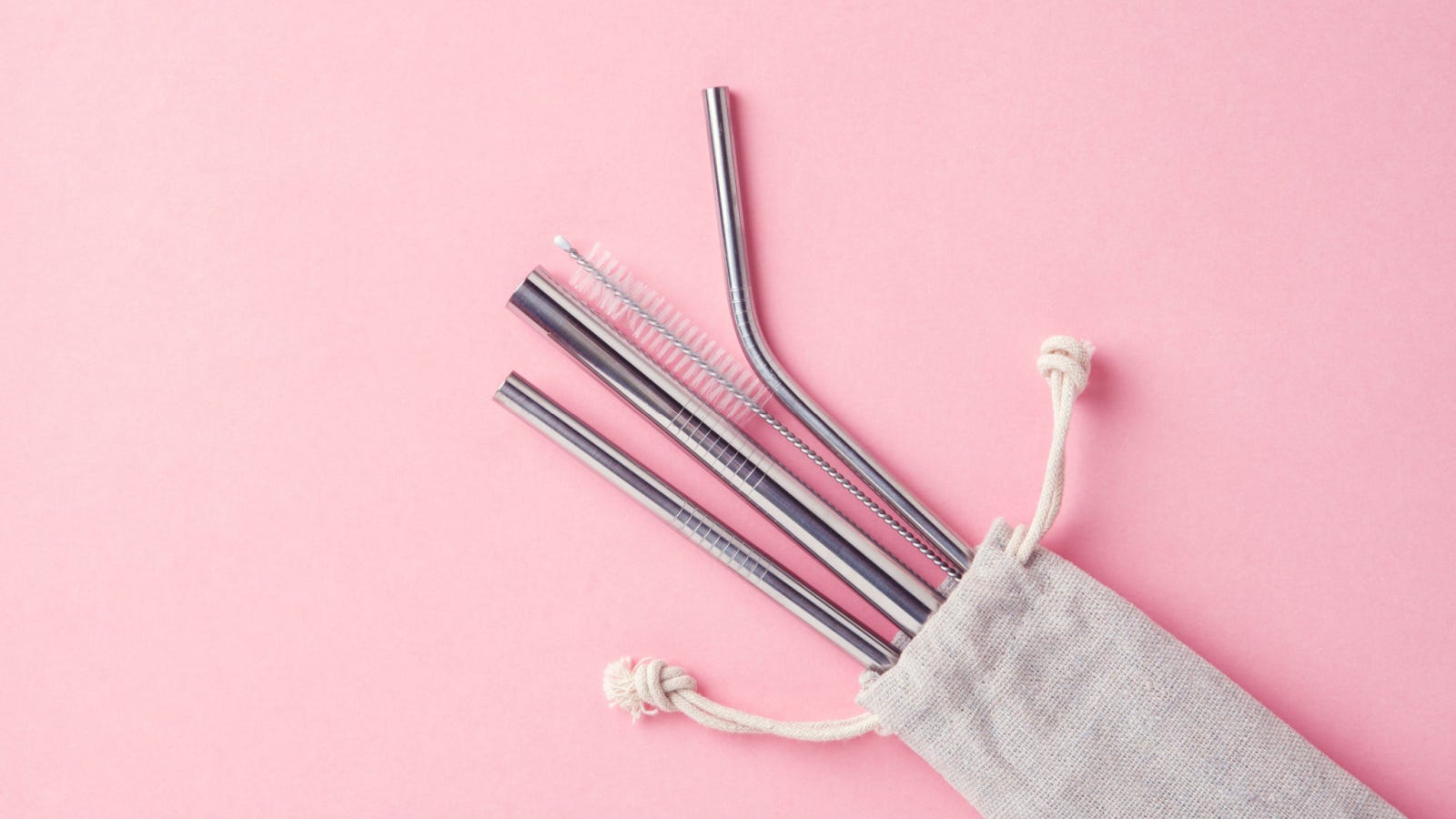 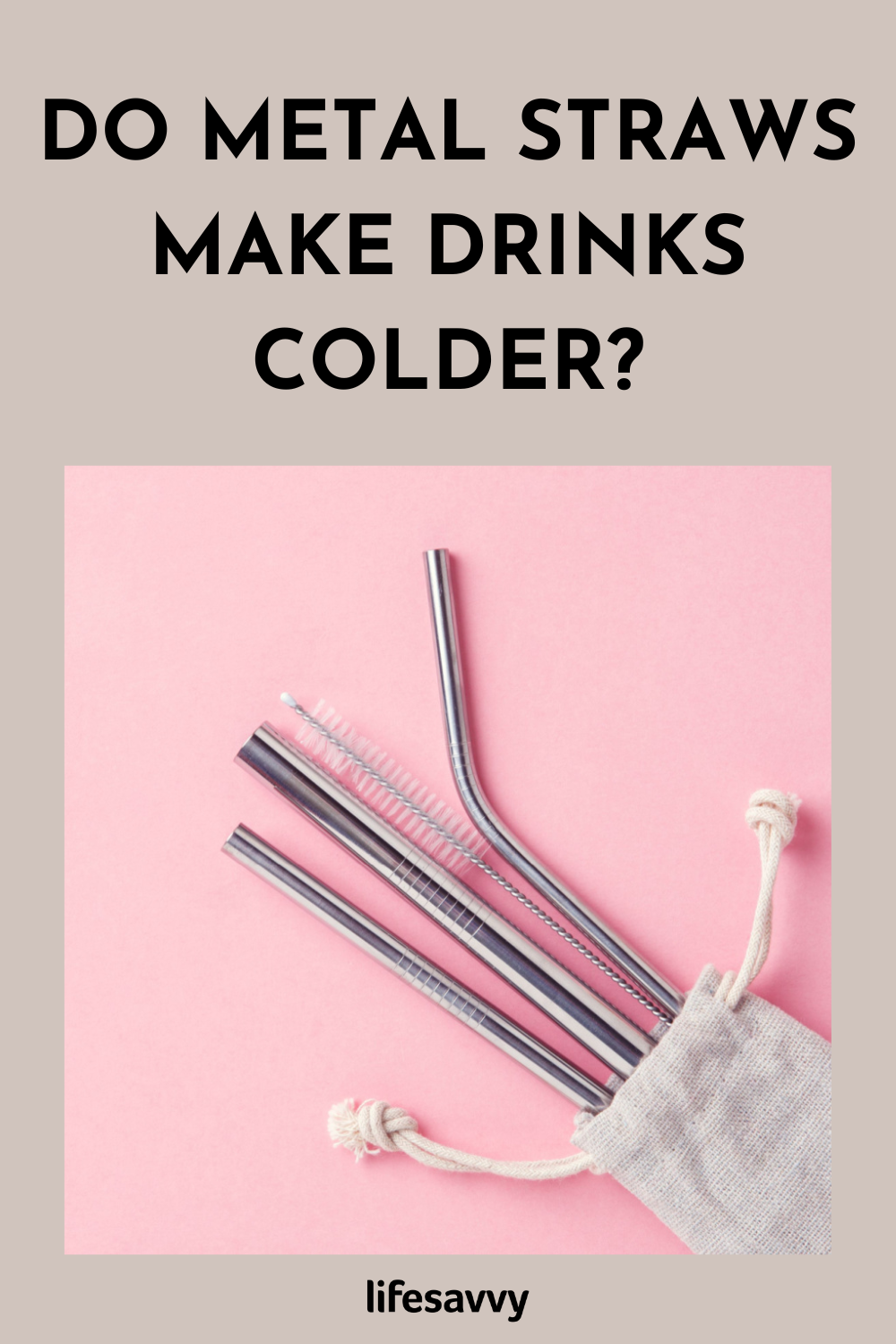