Whether you’re an avid stir fry maker, love crafting sushi at home, or often make marinades, soy sauce is likely in your kitchen. But the question is whether the salty sauce is in the right place in your kitchen.

Do you have to refrigerate soy sauce? The answer is a bit more complicated than a strict yes or no.

Based on your shopping at the local grocery store, it’s pretty obvious that unopened soy sauce doesn’t require refrigeration. The question is raised when you start thinking about open soy sauce bottles. Most brands will recommend refrigerating once it’s been used, but if you frequently use the ingredient or don’t want to place a cold ingredient into your dish, can it be left in the pantry?

Apparently, according to Tracey Brigman, EdD, associate director of the National Center for Home Food Preservation, who spoke with Epicurious, you don’t have to refrigerate open soy sauce—at least not for safety reasons. The reason? What soy sauce is made of.

Most commercial soy sauces contain sodium benzoate. It’s a preservative that’ll keep your soy sauce safe even as it sits out on your countertop. While there is a chance for mold or bacterial growth in the bottle, it’s a minimal risk thanks to the high salt content.

Here’s the catch, though. Just because you can do something doesn’t mean you should. When you refrigerate soy sauce, the cold helps the condiment retain its freshness. When left out in the open, unrefrigerated, it can oxidize and lose its flavor faster than if it were in the fridge.

While it might be tempting to conveniently store spices and condiments on the countertop, it’s not the best idea. So go ahead and pop that open soy sauce in your fridge—even if you don’t have to. 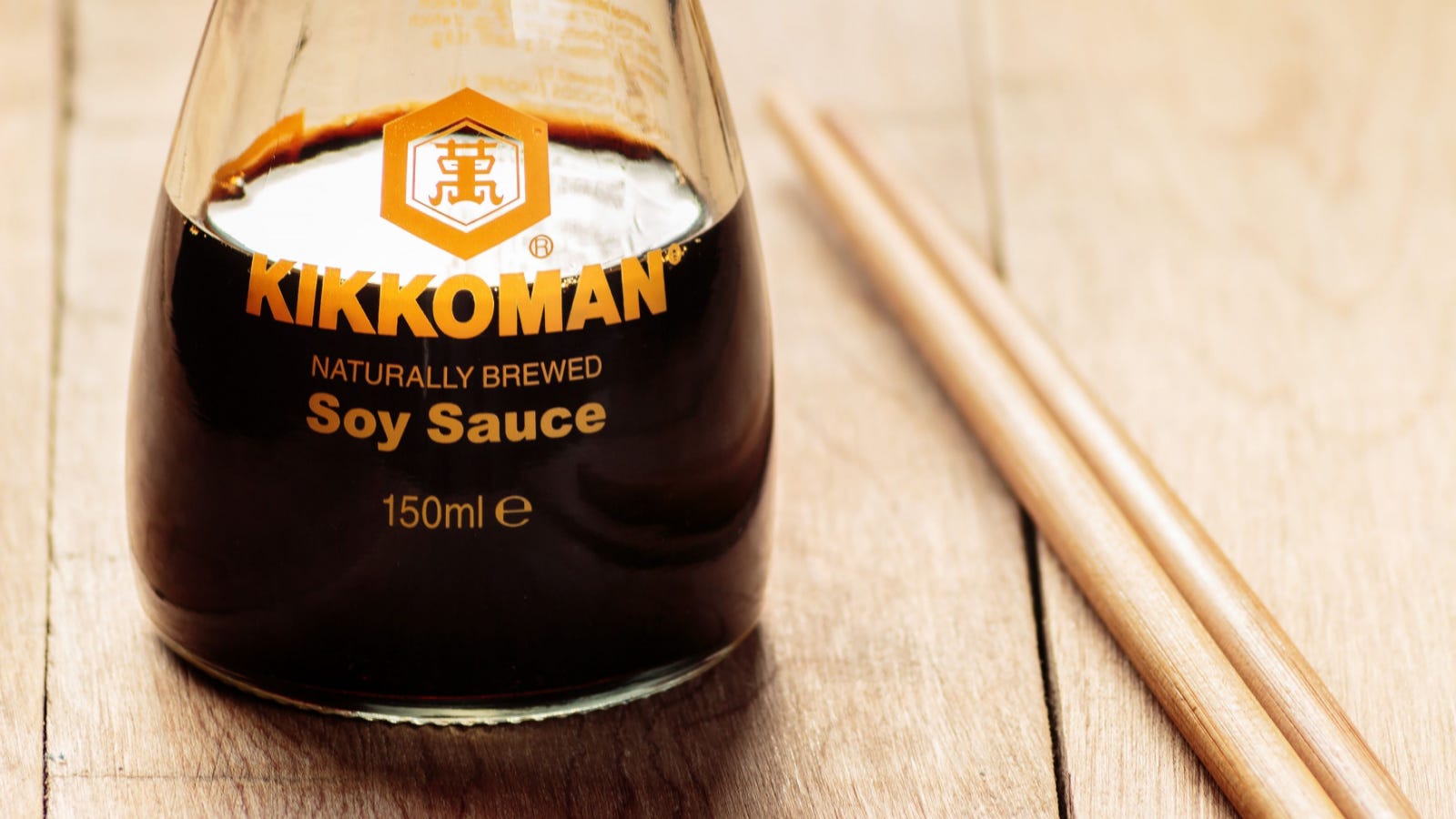 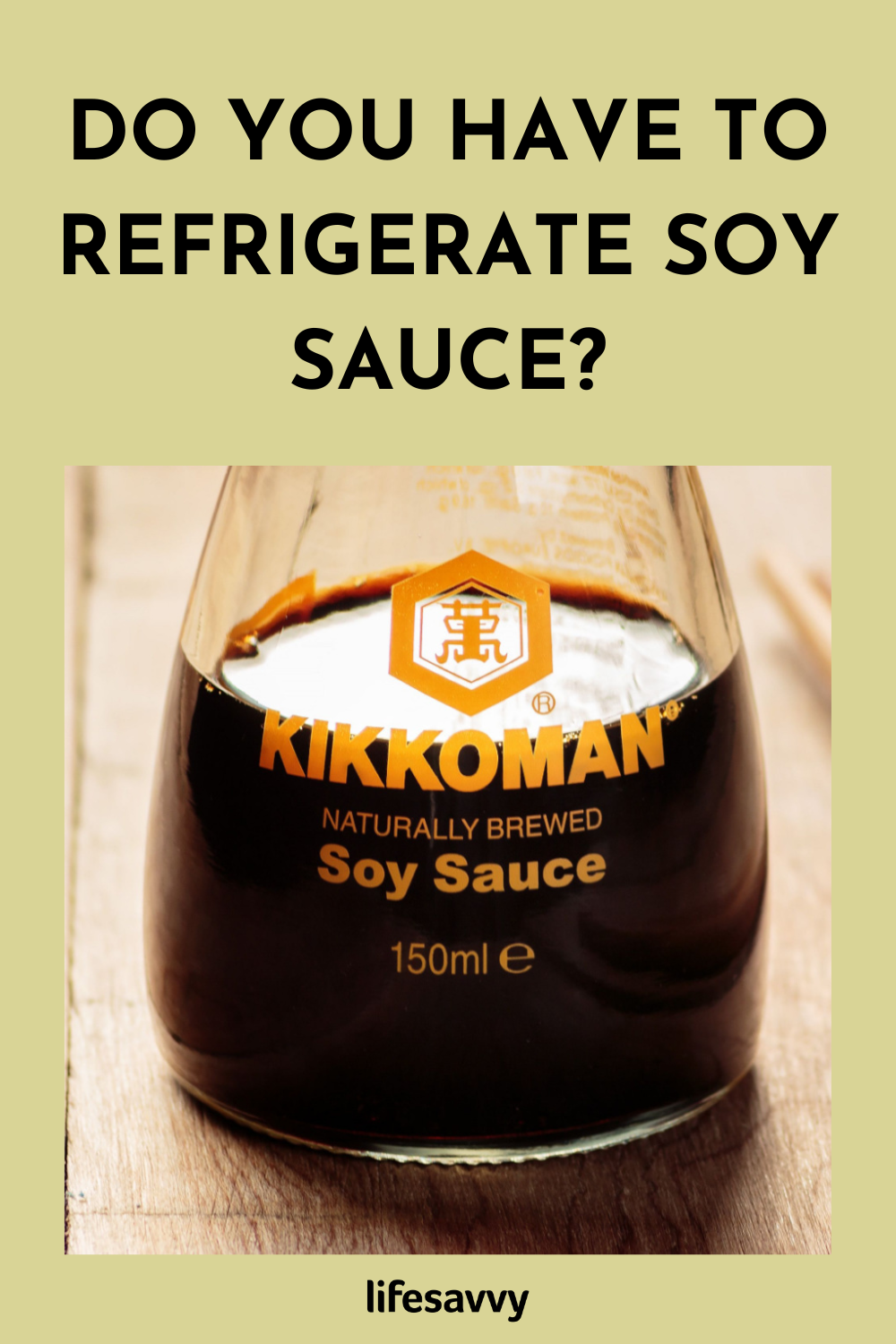