When you think of a party drink, your brain probably goes to tequila—just think about those shots, the brightly colored margaritas, the Palomas! But the alcohol’s reputation might be partially informed by an old myth that alleges tequila is a stimulant, not a depressant. So is that true?

If your go-to drink is a margarita or tequila and soda, we’ve got some bad news. Just like other liquors, tequila is a depressant.

For those who really thought tequila was giving them a bit more pep in their step than vodka or whiskey, don’t feel too misled. Sure, you were wrong. That tequila drink you love is a depressant, but there are extenuating factors that make you feel like it’s a stimulant according to Nehal Vadhan, a substance use psychologist who spoke with Delish.

According to Vadhan (and as we mentioned), tequila is most often used as a party drink. It’s often taken in quick succession via shots with friends which can skew how you view the drinking experience. Plus, when this is the case, you often already have a sense of euphoria just by nature of being out on the town or at a party with friends.

If you’ve been ordering tequila in an effort to avoid hangxiety, it’s probably not working as well as you thought—actually, it’s not working at all. Your best bet at avoiding the mental health pitfalls associated with drinking? Drink in moderation. And for what it’s worth, we’re sorry about being party poopers. 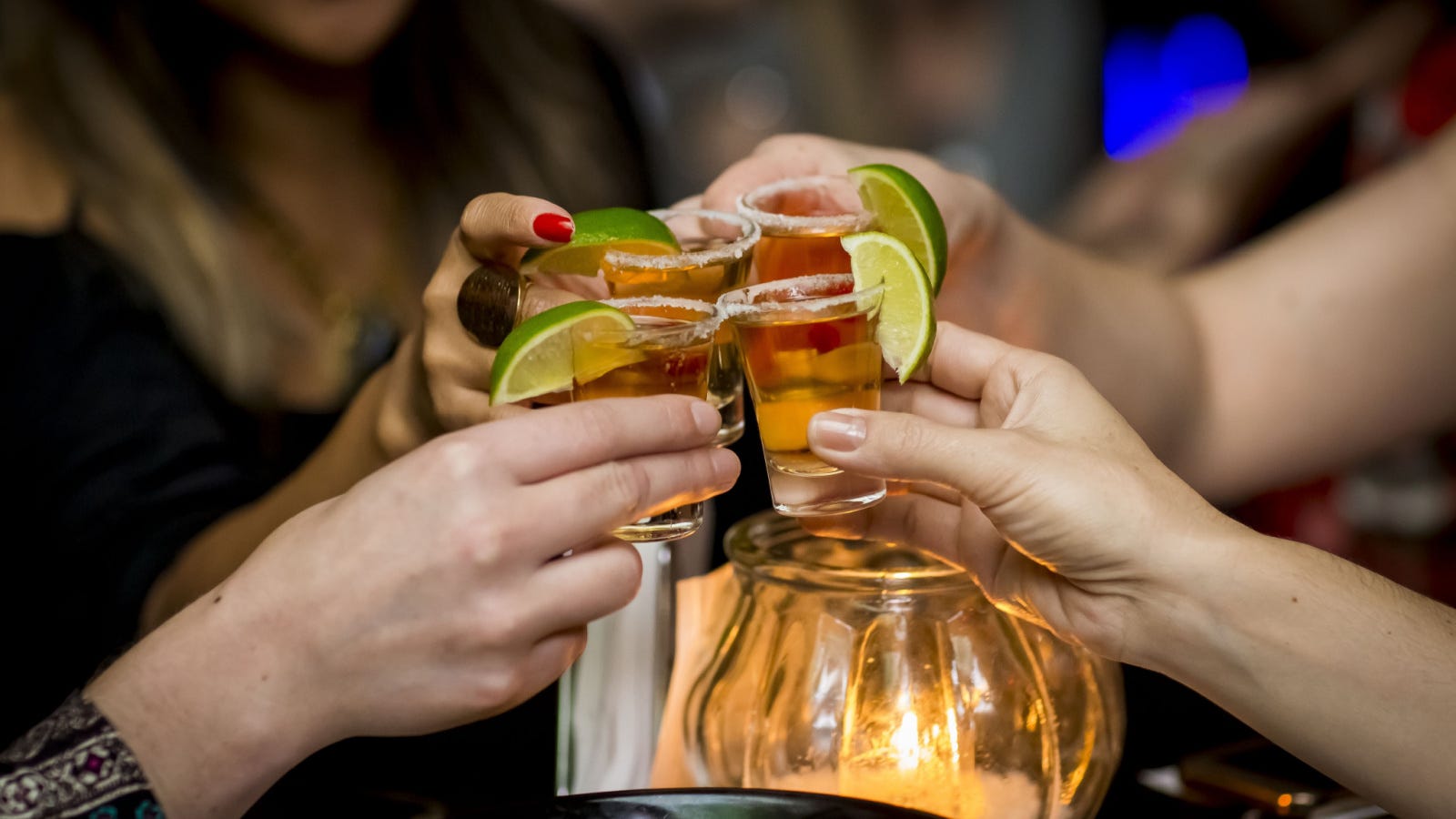 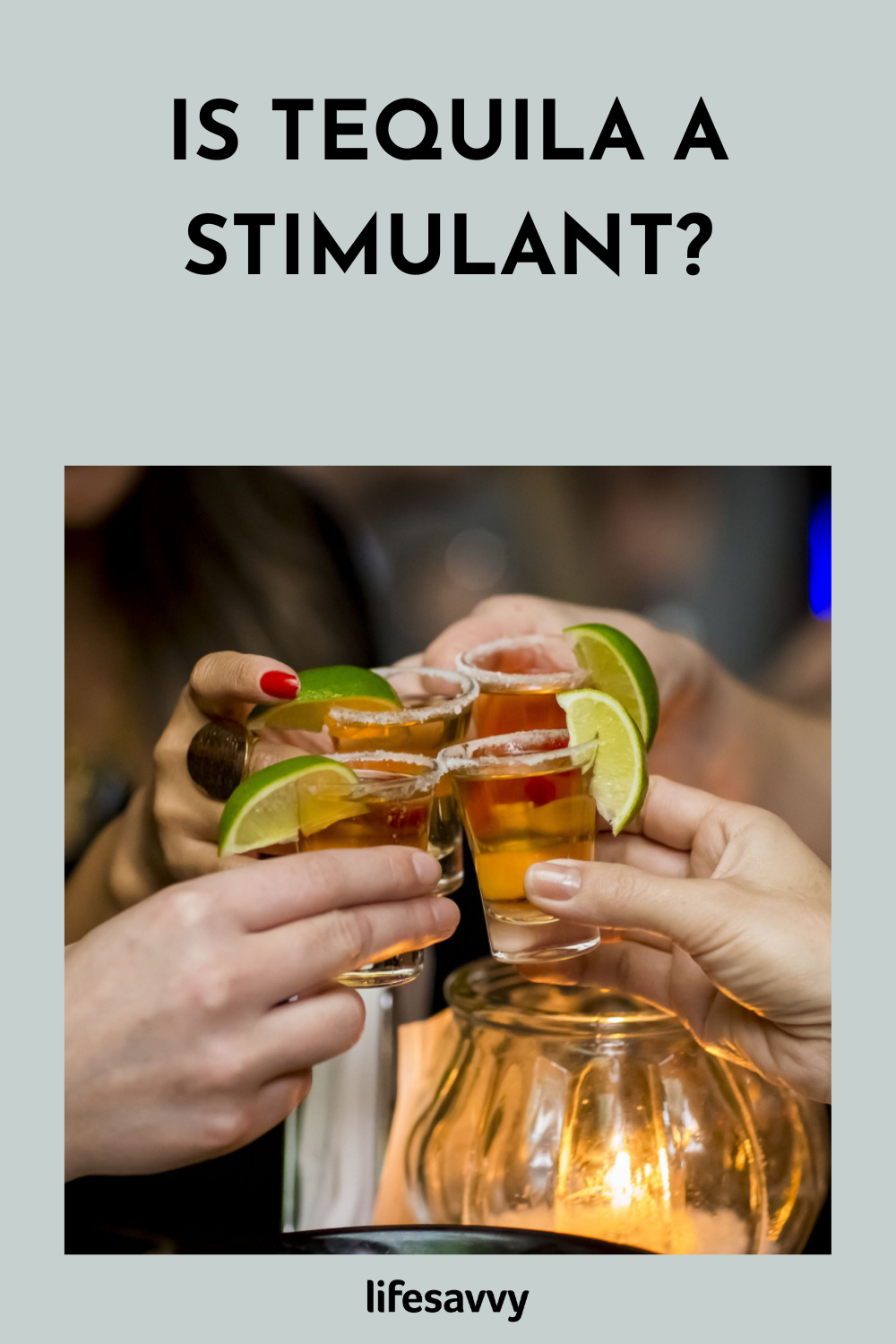