Trick or treat! Once a year, we get knocks on our doors from witches, pirates, and princesses, and we even dress up ourselves. You might have a Halloween costume favorite, but have you ever wondered which ones tops the charts on a national scale?

Scholaroo set out to analyze the top favorite Halloween costumes from all 50 U.S. states. The results are in!

The most popular Halloween costume—placing number one in 12 states—is the cat costume. Some of the 12 states that this cuddly costume ranked first in are California, Georgia, South Dakota, Minnesota, Washington, and Wisconsin.

In fact, the cat costume is so popular, it came in second place in an additional 13 states!

Get ready to go door-to-door with a fun trick-or-treat bag.

The pirate is the second most popular Halloween costume, finishing strong in nine states. Arizona, Colorado, Nevada, Oregon, and West Virginia, among others, all enjoy a classic eye patch and an “arrgghhh.”

Texas, South Carolina, Nebraska, and Louisiana love to go the spooky costume route, with the clown costume being the most popular in those states. Going in the opposite direction, Utah, New Mexico, and Alaska all favor the princess costume.

Wondering which costume won your state? Check out the results here. PS — we know this list doesn’t cover cute costumes for the doggo children in your life, but that doesn’t mean they aren’t deserving of joining in on the fun too! 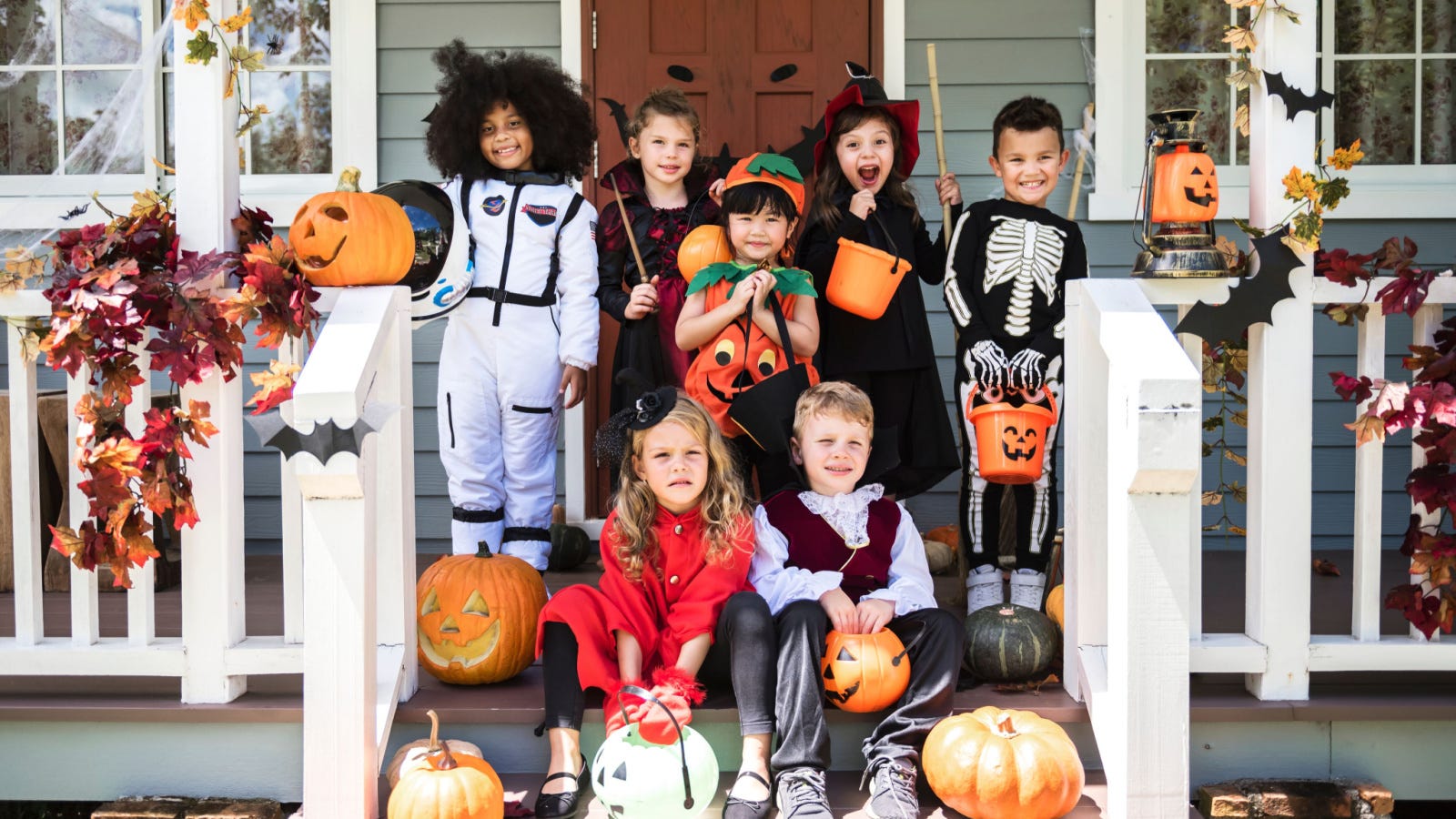 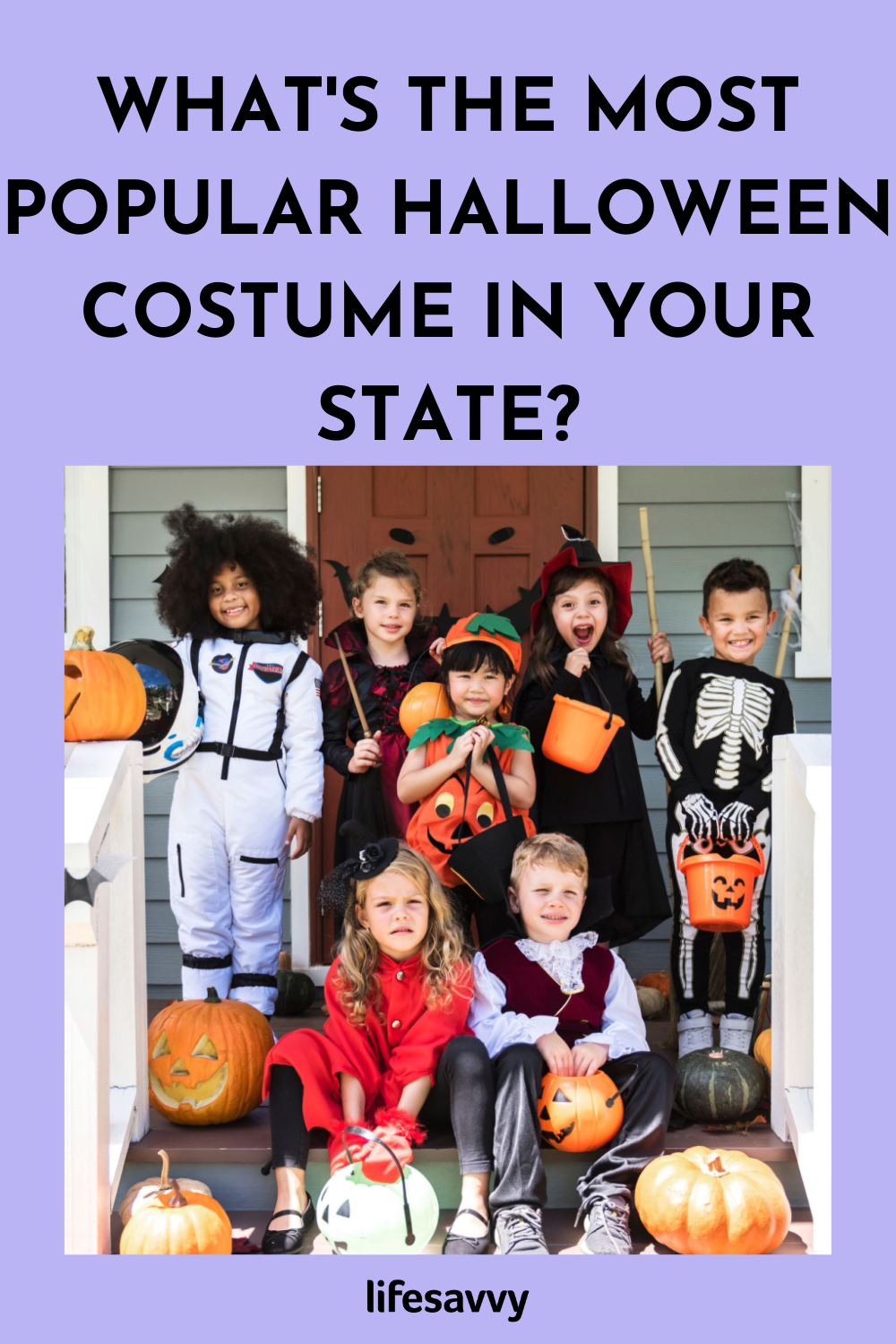