Ah, life’s greatest mysteries. Why is the alphabet in the order that it’s in? Why do we press the buttons on our remote harder when we know the batteries are dead? Do aliens really exist? And why can’t we tickle ourselves?

While the answer to this question still can’t be 100% explained, scientists believe it’s because we can see it coming.

There’s a part of your brain called the cerebellum that collects signals from millions of nerve endings in your body. It monitors your daily motions and can distinguish between expected and unexpected sensations.

The human brain is a fascinating thing, right?

Includes the Tickle Monster book and fluffy mitts for reading aloud and tickling!

We would all be miserable if we had to go around being spooked by life’s everyday sensations, so the brain essentially discards any expected motions it deems safe.

So, according to Nature Neuroscience, when you tickle yourself, your cerebellum can see this motion coming. In turn, it decides you are safe and turns off your need to react—therefore, you don’t feel a tickly sensation.

Curious about other life mysteries? We have some answers, like why we add salt to our boiling pasta and why pepper makes us sneeze. Not sure we can help with the alien one, though. 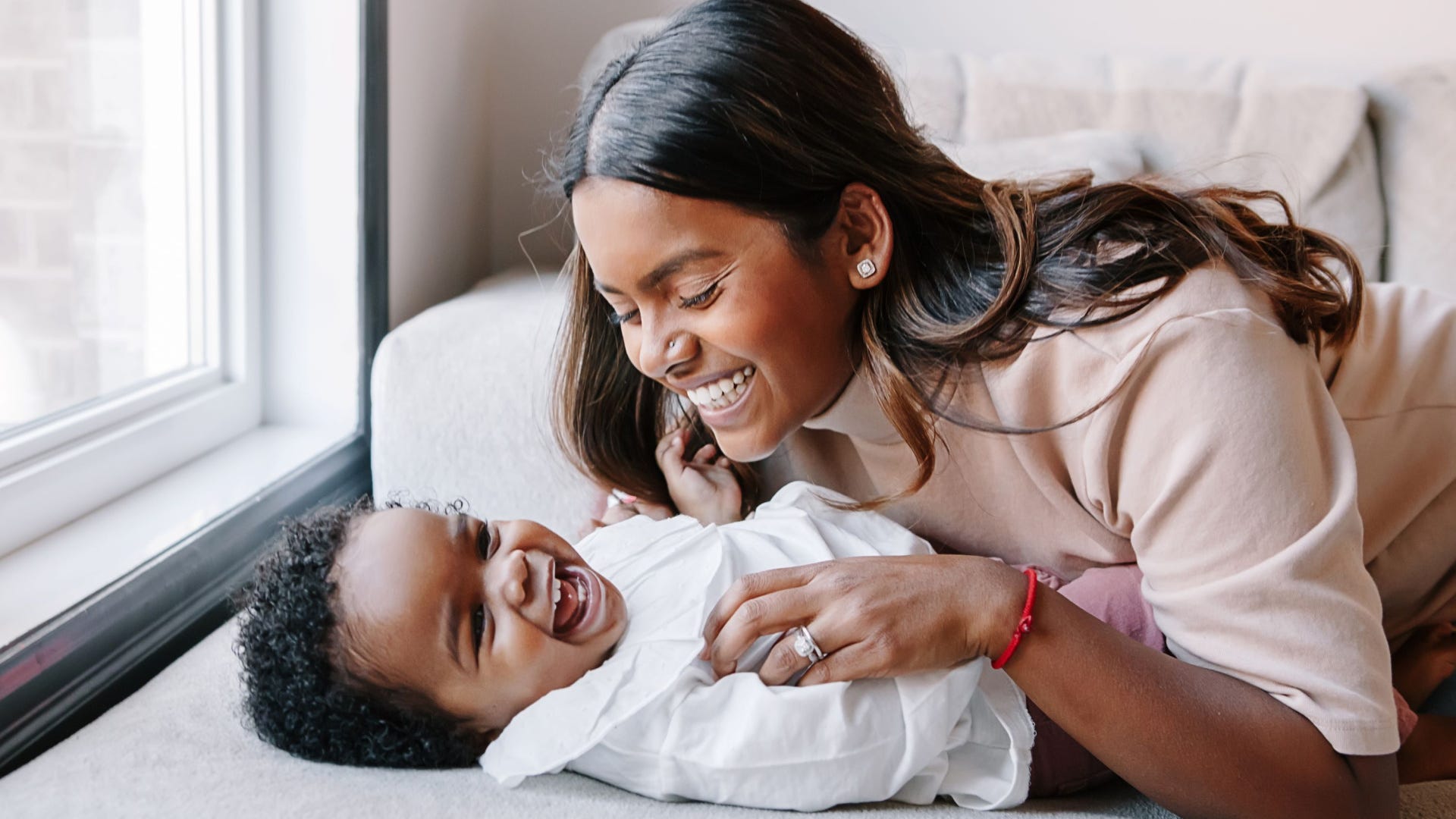 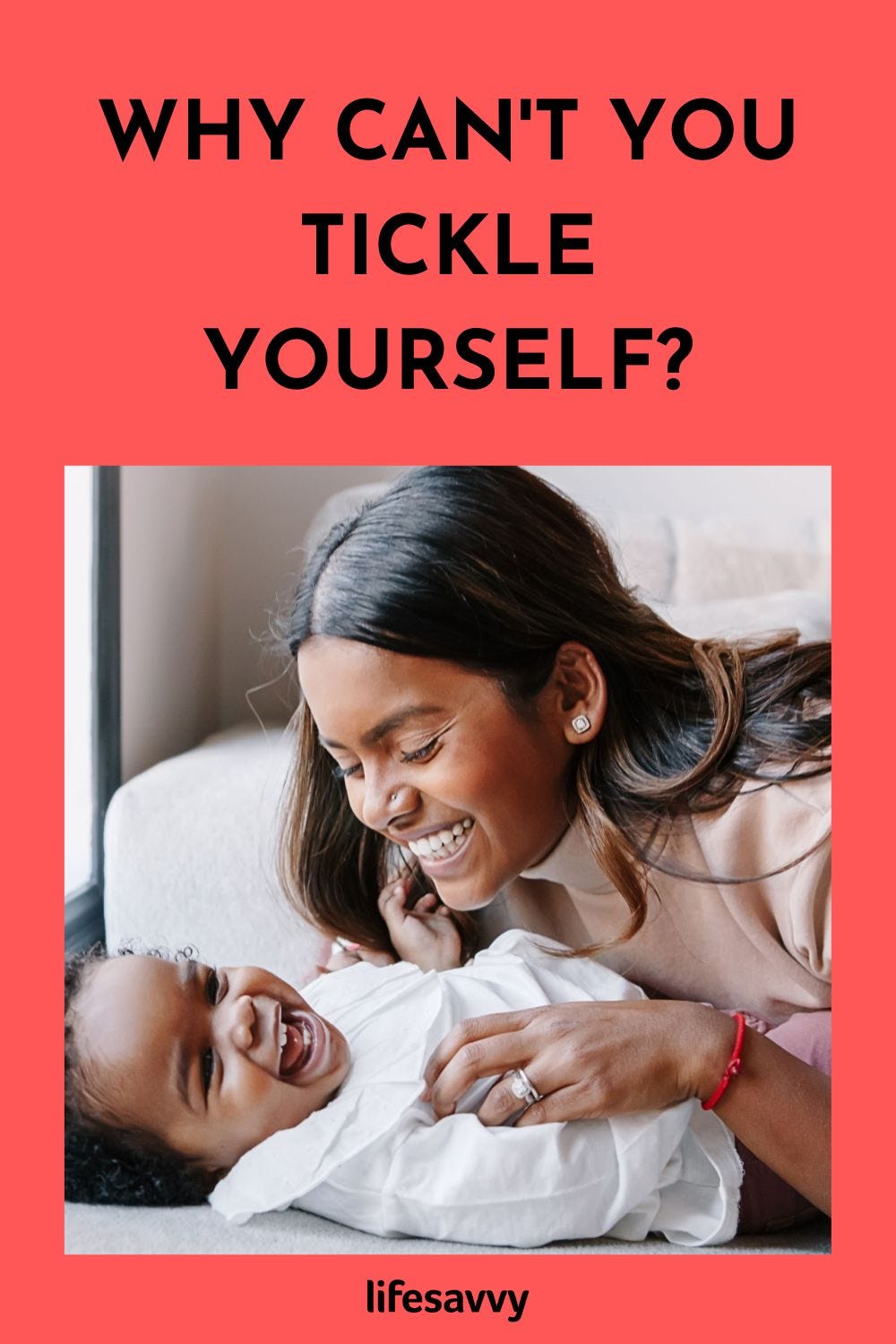