When it comes to fall drinks, there’s mulled wine and hard apple cider, but another favorite? Pumpkin beer. Brands drop a variety of pumpkin-themed beers for the cooler weather, but are they actually made out of pumpkin?

As it turns out, yes. Pumpkin beer is made from pumpkin.

While there might be some pumpkin beers that only have the spicy, pumpkin flavor due to added ingredients, most are brewed using the gourd. The forms, however, vary. Some brands puree the pumpkin, others cube and macerate it, and some bake it.

Grab some pint glasses for your pumpkin beer.

During production, it’s typically added to the mash with grains. This way, more sugars are extracted. However, some add it to the kettle so that the pumpkin will boil. Finally, it can be used as part of the fermentation process.

As for beer styles, pumpkin beer can be pretty much any variety, but ales are the most common you’ll find. But within that, you’ll find pale, amber, and wheat beers. Often, it’s not just the pumpkin providing the flavor to these beers. Many pumpkin ales have added spices and hints of vanilla for a stronger flavor. Sometimes, they’re downright sweet.

No matter which type of pumpkin beer you like, though, there are plenty of options out there. And if you’re not feeling booze? Try these non-alcoholic fall drinks instead. 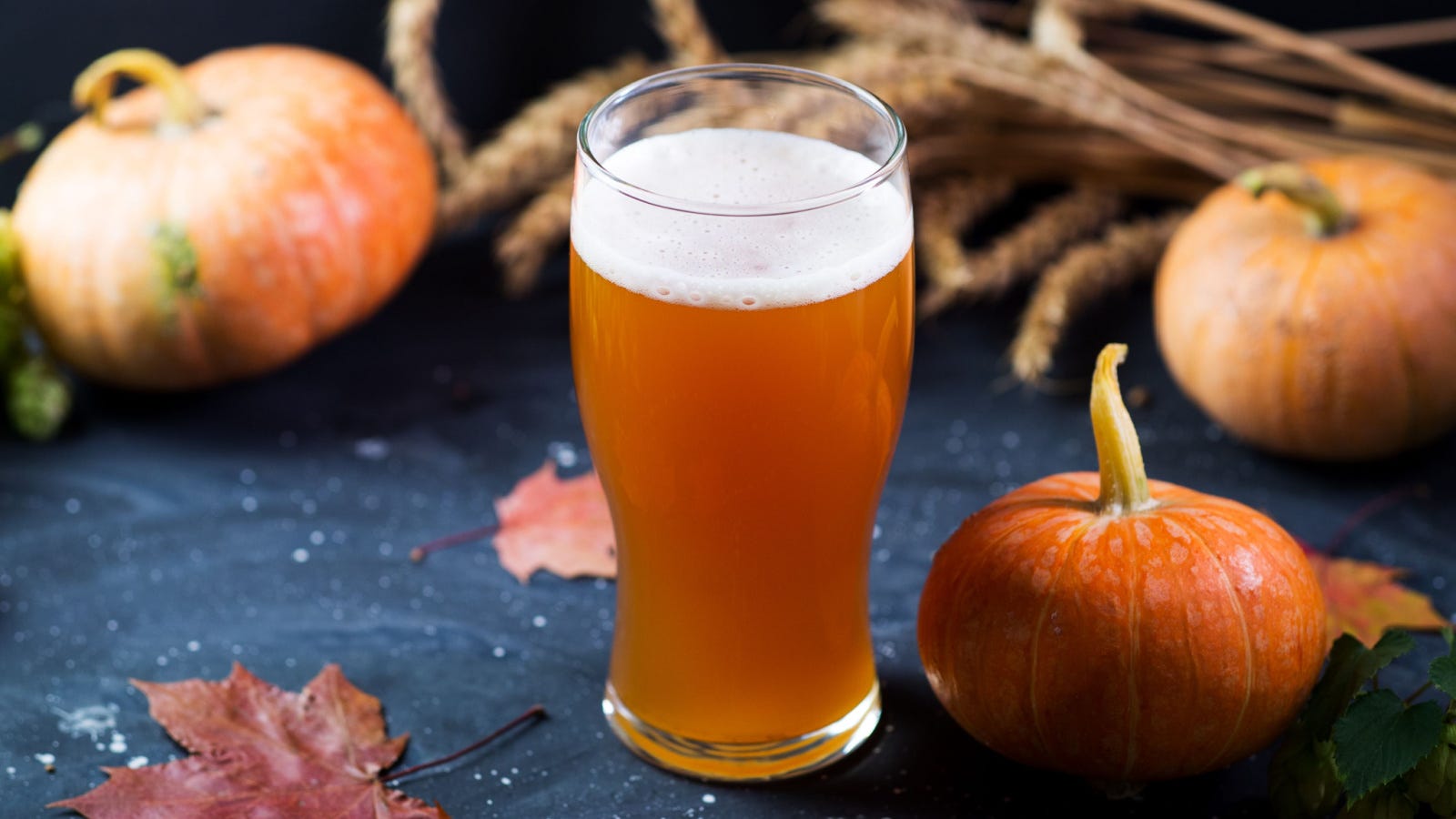 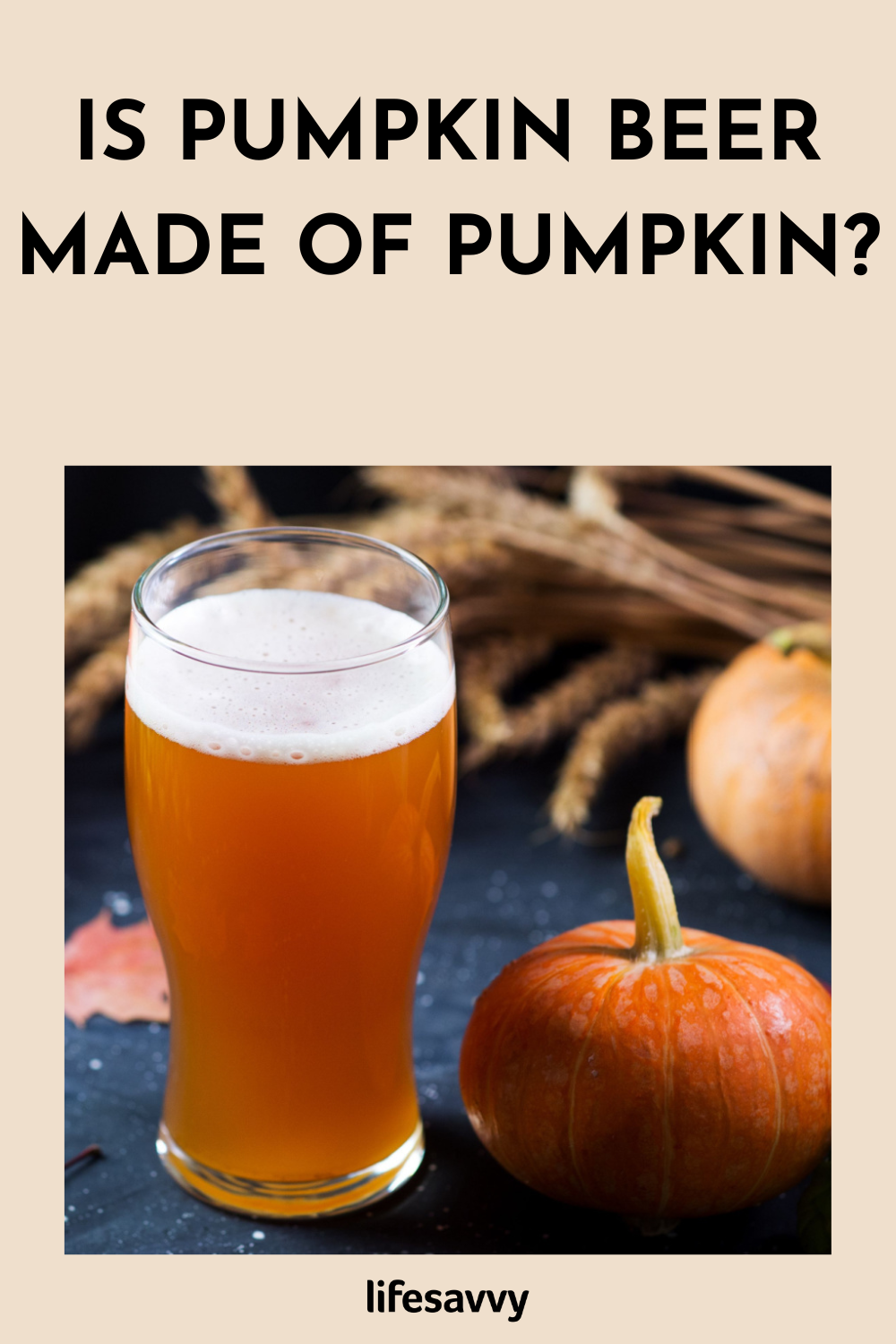