Autumn is in full swing, and so are its cherished seasonal flavors. Step aside, pumpkin spice, because it’s apple’s time to shine. From apple fritters to caramel apples, there are several sweet apple treats around the world that we just can’t get enough of.

Shane Co. analyzed Google Trends search data from July 2021 to July 2022 to determine the most popular apple-flavored desserts around the United States. Curious which apple dessert is the most popular in your state? What about the entire nation?!

Get into the apple dessert spirit this year!

Those from the south love their candy apples! That dessert was number one in Georgia, South Carolina, and Mississippi.

Nobody bats an eye when you have an apple for breakfast, but a sweet apple dessert? Oh, why not! Three states prefer to start the day with apple oatmeal: Nebraska, North Dakota, and South Dakota.

Oddly enough, only two states out of the entire nation—Alaska and Wyoming—had apple pie as their number one dessert. A little surprising, don’t you think?

Unfortunately, the list doesn’t include drinks like apple cider and apple juice, but it’s really no secret that both are beloved by all 50 states! 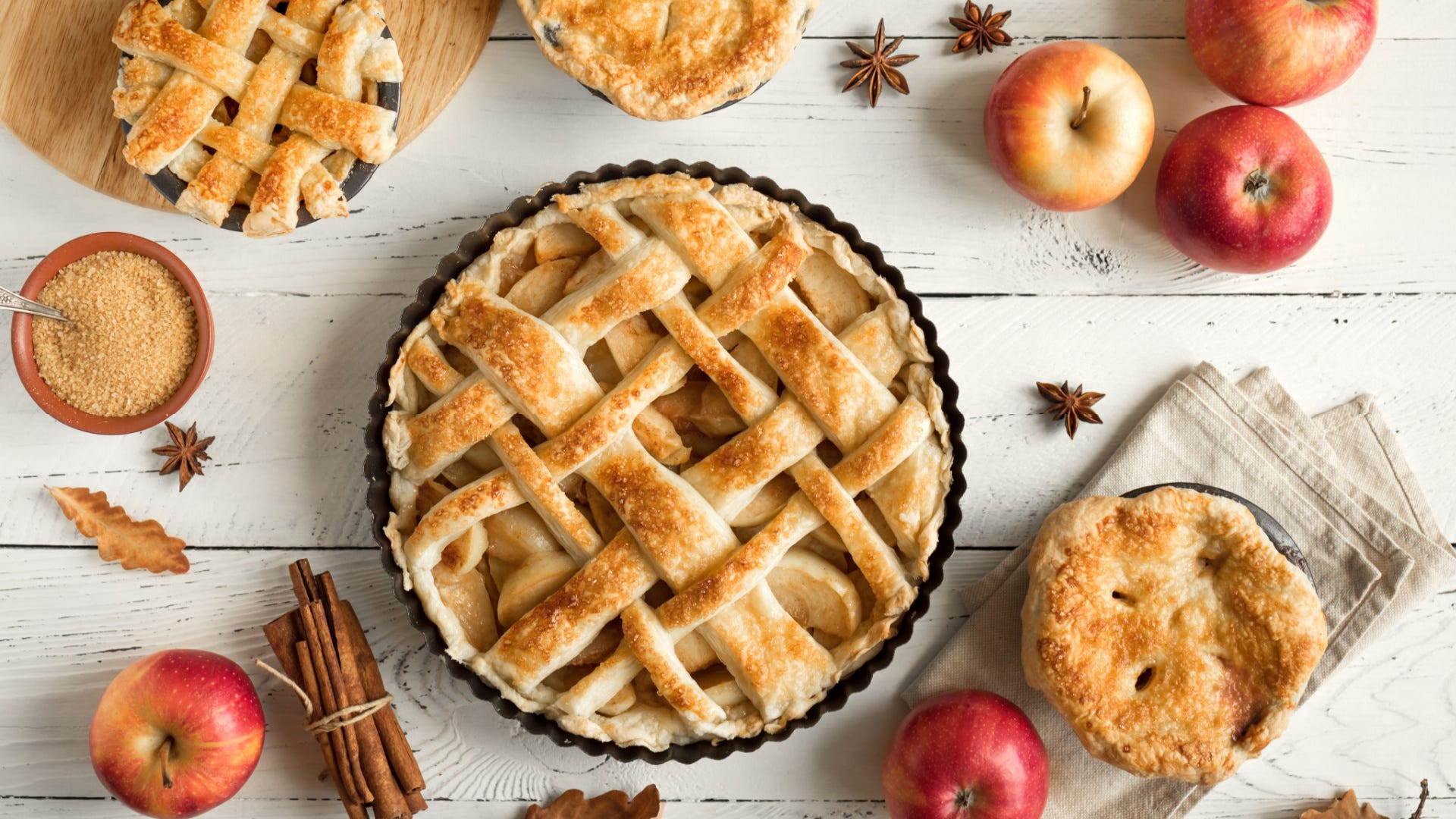 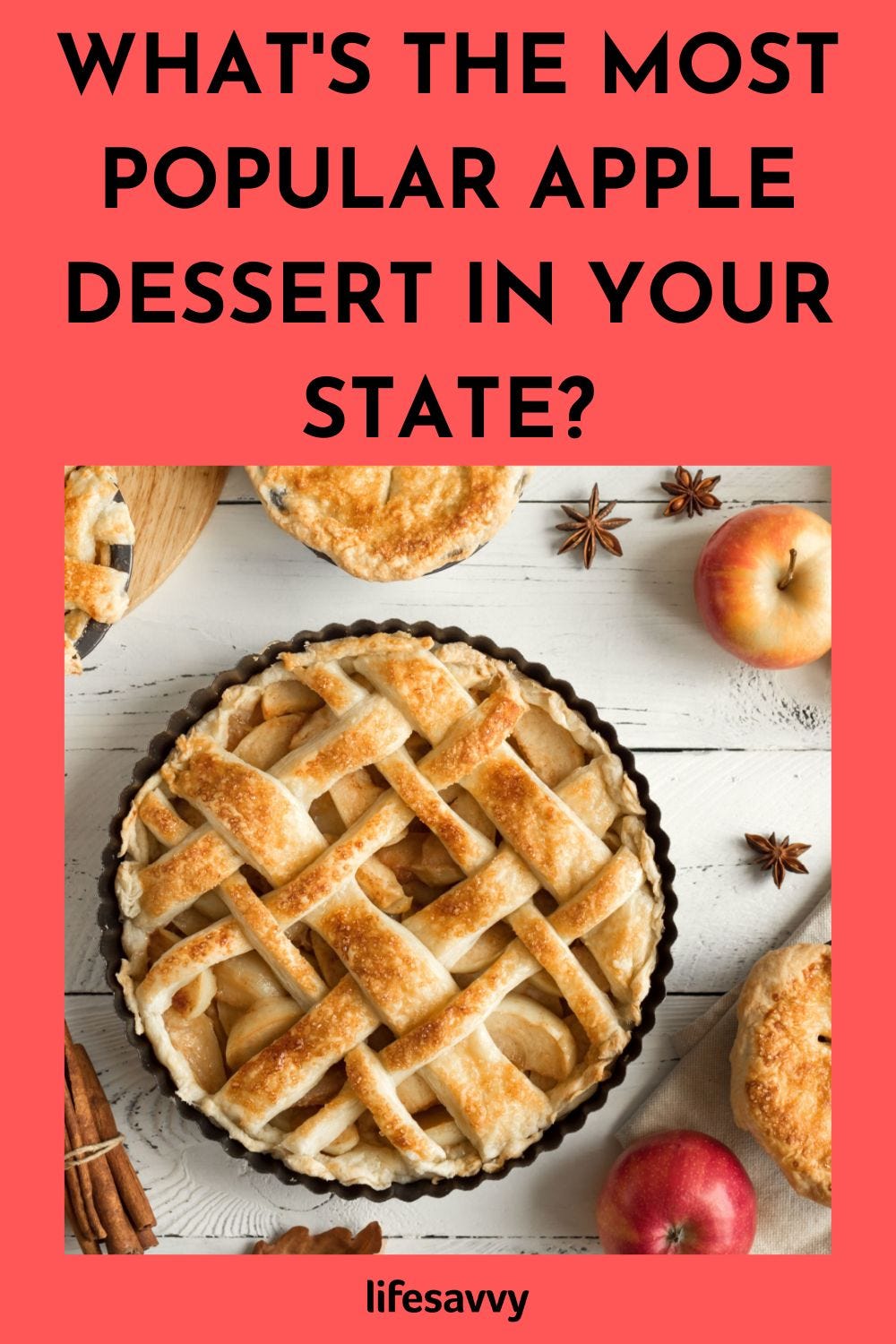