In today’s ever-faster-paced world of hacks, it seems like nothing’s safe from being delivered via app. Meditation is one of the more ironic examples of this. Can an ancient practice meant to help people slow down and tune in work in such a hypermodern way?

Whether they work or not, meditation apps, and their incredibly short, five- to 10-minute meditations, are wildly popular. This is now a multimillion-dollar business, and some people swear by the results.

However, can you actually reap any benefits from meditation in just 10 minutes a day, or is this just digital snake oil? Let’s find out!

First, let’s take a quick look at the practice of meditation. If it’s not effective at all, it won’t matter if you do it for 10 minutes or two hours.

Overall, the research-based evidence regarding the benefits of meditation is compelling, if not conclusive. It suggests that meditation might help people deal with both mental and physical health issues, like depression, anxiety, and high blood pressure. It might also boost attention and concentration levels, and even appears to help addicts in recovery.

In short, meditation offers a lot of apparent, research-supported benefits, although none are guaranteed to work the same for everyone. And, of course, there’s always the placebo effect—if you believe meditation is doing something for you, it might.

All of this suggests meditation is worth your time. Now, let’s take a look at how much time it takes to work.

How Much Do You Need?

A couple of studies have focused on short-term meditation practices in particular. One conducted on 30-minute meditations discovered that subjects experienced fewer symptoms of anxiety and depression after eight weeks of daily meditation. Another found that stress levels were reduced after just three days of 25-minute meditations.

These studies focused on meditations that were longer than the 10-minutes sessions offered on most apps. However, a third focused on 15-minute meditations, which appeared to help people make better decisions. This offers great promise for shorter practices.

While studies abound on the effectiveness of meditation, there aren’t nearly as many on super-short sessions. According to the study we mentioned above, it might work, but more research is definitely needed.

There’s also a concern that the meditation studies that get published aren’t necessarily the most accurate. After all, it’s much easier to publish a study with positive, exciting findings about meditation than one that suggests it doesn’t work. This can create a misleading body of published research.

For example, Daniel Goleman and Richard Davidson, the authors of Altered Traits: Science Reveals How Meditation Changes Your Mind, Brain, and Body, “worry that too many studies lack rigor or that some well-done studies are never published because they don’t have positive findings.”

Their science-based book, however, does argue for the power of meditation, at least when people commit to it long-term. Even given their caution about the research on it, these authors still believe meditation can work.

So, while meditating for just 10 minutes each day certainly won’t hurt, if you want to reap more of the apparent benefits, you’re better off doing 30-minute sessions.

Keeping all of that in mind, are apps the best way to work in some meditation time?

The answer is probably a matter of personal preference. There are so many apps aimed at so many meditation-based outcomes, there’s no single one that’s going to suit everyone.

Still, it’s best to begin with an in-person meditation class before you turn to an app. The phrases and concepts an app refers to might be lost on you if you haven’t learned about them from an instructor who can answer your questions.

Additionally, apps still might not offer the same benefits over time as an actual meditation class. The presence of other people, for example, can make a meditation practice more meaningful because you experience the journey together.

Also, we don’t associate our phones with calming, meditative experiences—quite the opposite, in fact. So, at the very least, it’s counterintuitive to use them for this purpose.

If you have a specific meditation goal or an aspect you want to work on, a targeted app could help. However, you certainly don’t need apps to meditate. And it’s possible they could even be an obstacle to success on your meditation journey.

There’s not enough research yet to claim that mini-sessions of meditation are enough to experience the apparent benefits people gain from longer sessions. So, for the best results, try to work up to a slightly longer practice that’s not completely dependent on an app. 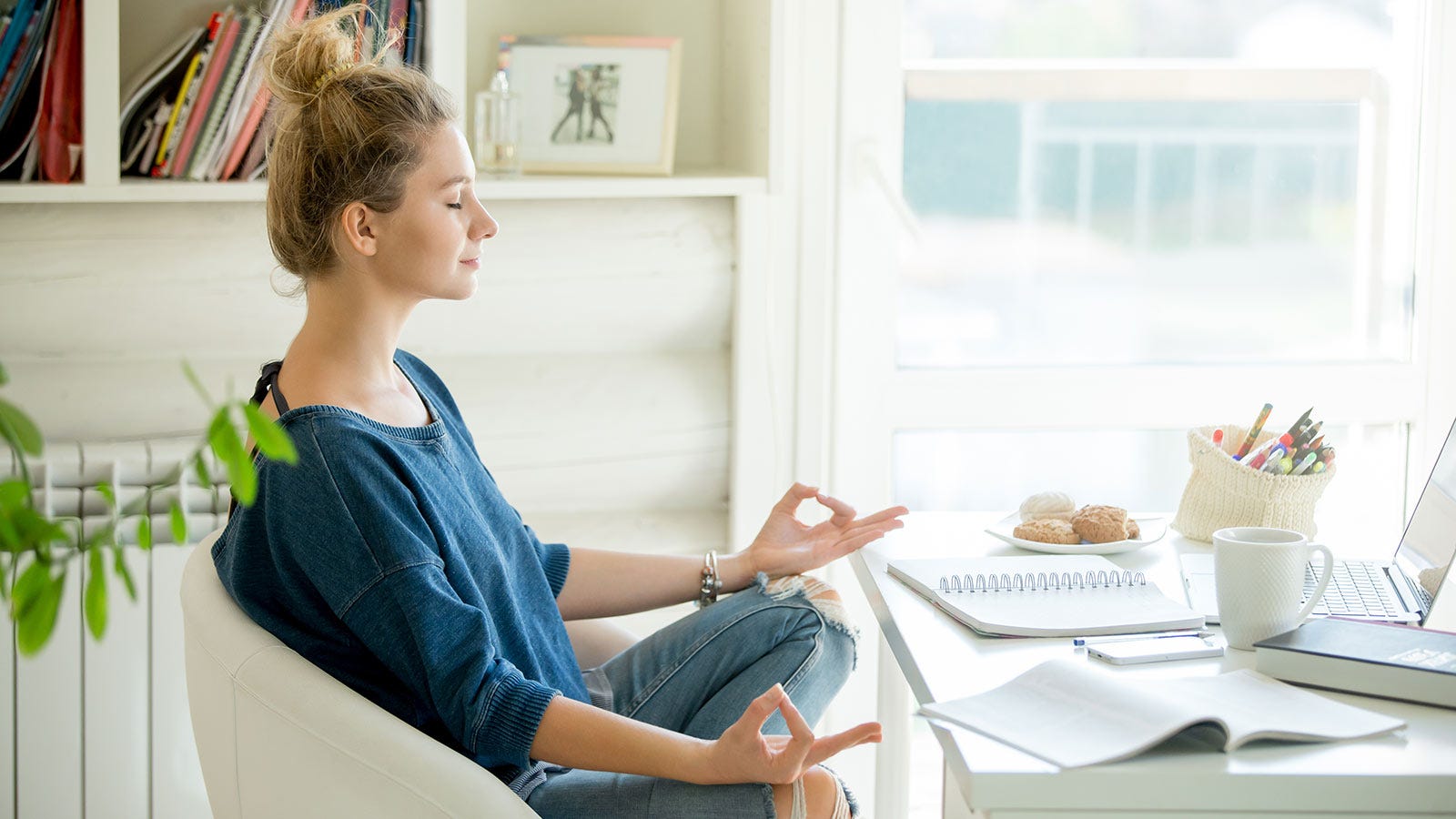