There are all sorts of colors and flavors when it comes to cheese. You also may have noticed, though, one Colby Jack cheese, in particular, is actually a blend of two colors. But why?

The two colors of Colby Jack occur because it’s actually a mix of two kinds of cheese: Colby and Monterey Jack.

Colby cheese has a golden orange color, while Monterey Jack is an off-white or light yellow shade. Cheese color comes from the type of animal used to make the cheese, what their diet consists of, and additional ingredients added to the milk.

Colby cheese originally comes from cheddar, but unlike cheddar, Colby is washed in cold water and then aged for one to three months. But like cheddar, its orange color comes from an ingredient called annatto, a food coloring derived from achiote tree seeds.

Slice any block of cheese with high-quality cheese knives.

On the other hand, Monterey Jack cheese is a mild cheese that mixes well with different flavors. It does not contain any annatto, and the cheese is aged anywhere from six weeks to four months.

When blended together, Colby Jack is a delicious cheese that melts well making it incredible for grilled cheese sandwiches or as part of chips and queso.

Now that the mystery of Colby Jack’s two colors has been solved, why does Swiss cheese have holes? 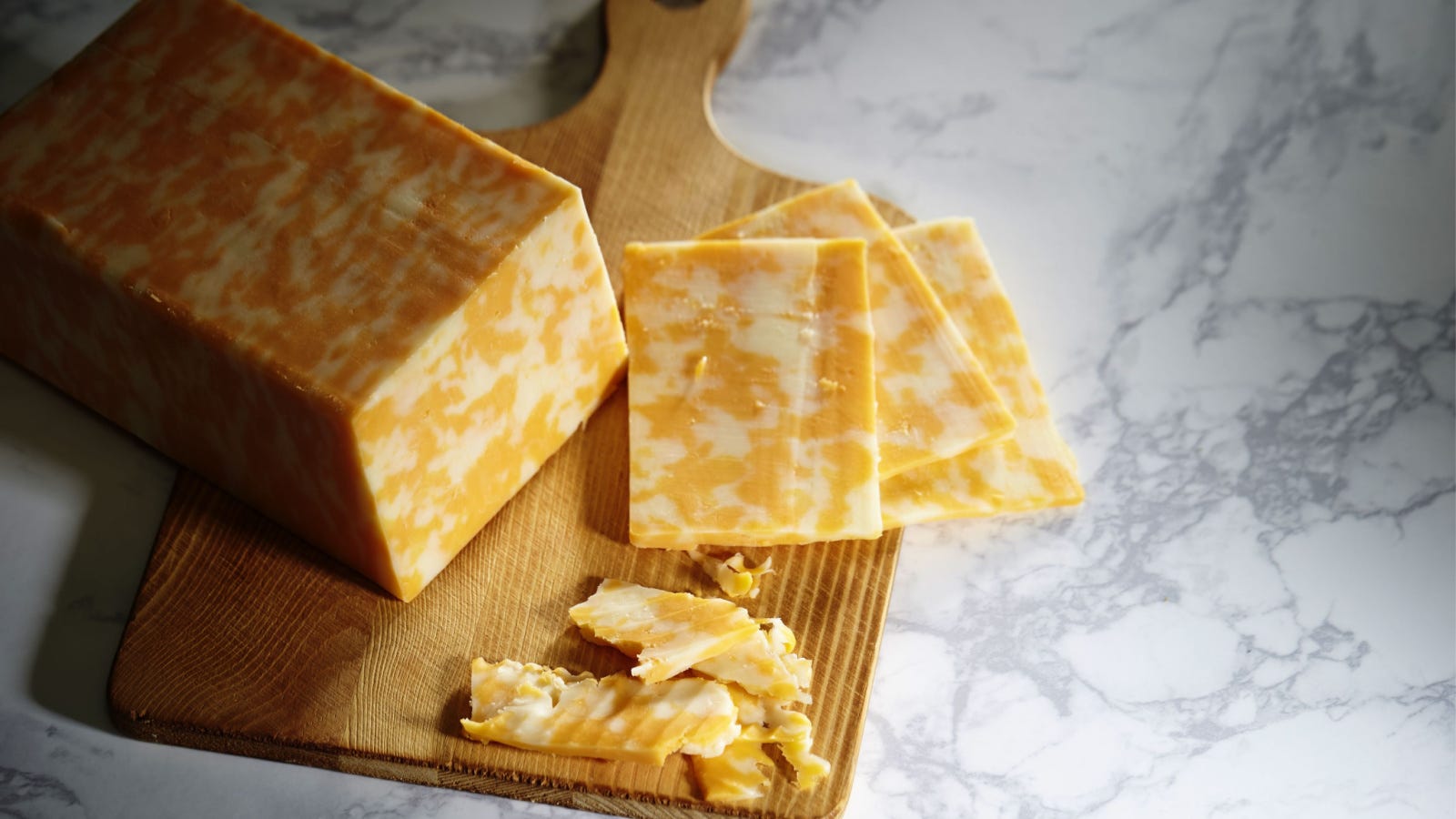 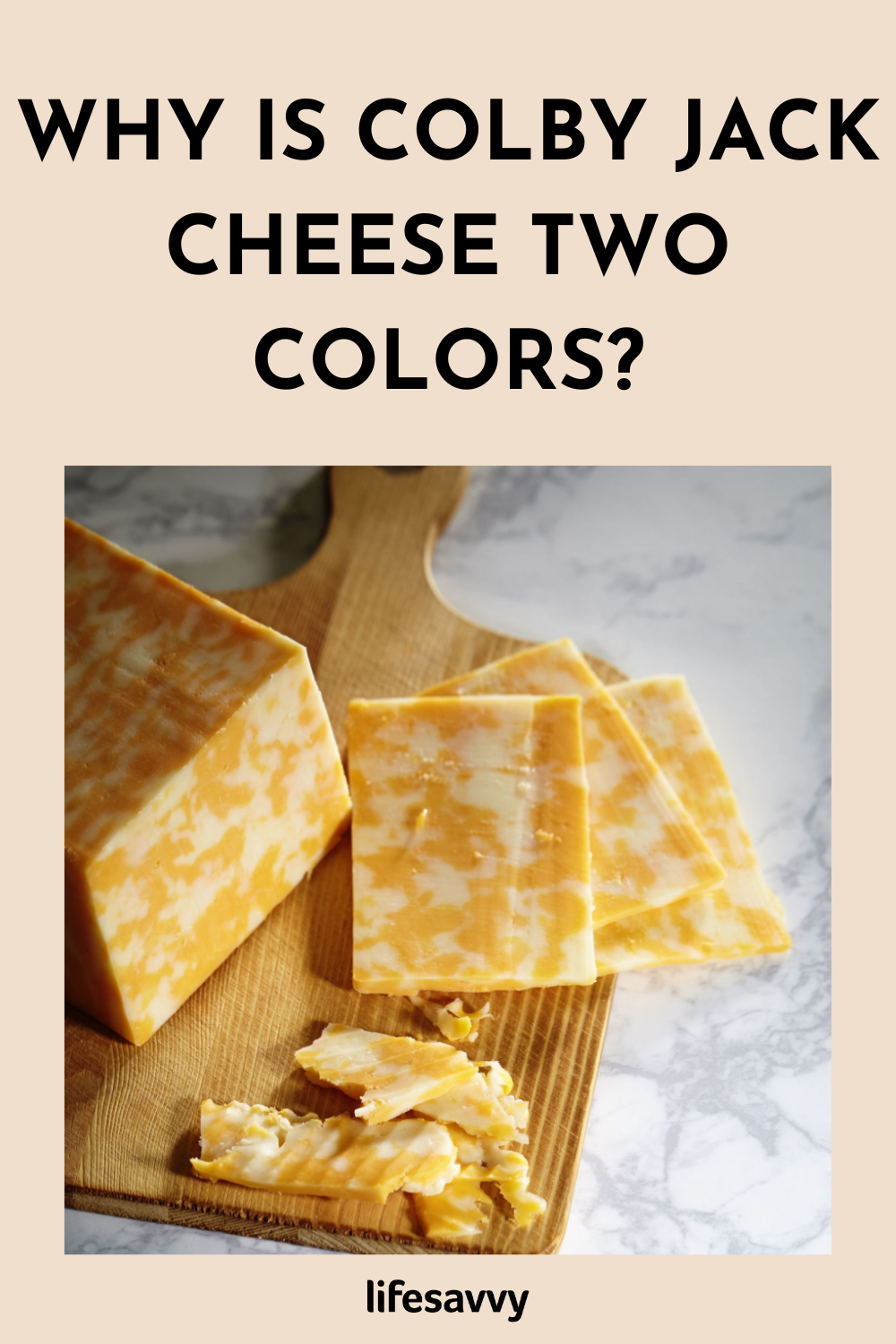