For many, a morning cup of coffee is the way they choose to wake up, but for others, Diet Coke is a must. Not only is it a morning pick-me-up, but it’s also an all-day beverage. While it’s known that you can be addicted to coffee, can you be addicted to Diet Coke?

The answer isn’t a simple yes or no, but when it comes to Diet Coke addiction, the possibility is certainly there.

Here’s why there’s no hard and fast answer. Diet Coke itself isn’t the thing causing a potential substance abuse issue—it’s the caffeine, artificial sweetener, and your brain’s own wiring. The American Psychiatric Association doesn’t consider it to be an addictive substance either. But that doesn’t mean it shouldn’t be under consideration.

For most people, the cause of the driving need for Diet Coke is caffeine. Caffeine blocks adenosine from binding to the receptors that control sleep and cognition. When those are blocked, you get the jolt you’d expect. But over time, as you continue drinking more and more Diet Coke, the caffeine you need increases, and eventually, you could end up having mini-withdrawal symptoms without it.

A healthier soda might be a good option to cut back on Diet Coke.

But what about those who drink caffeine-free Diet Coke? Well, there are two main reasons why cravings might occur. First, you’ve conditioned yourself to have soda. You’ve locked in a habit of grabbing one in the morning, purchasing one at the gas station, or having one with lunch. Because your brain has now been trained to grab a soda, you end up craving it without even realizing it’s happening.

Then, there’s the artificial sweetener. While there are only a few studies pointing toward the sweeteners’ addictive qualities, they essentially keep you from being fully satiated as your brain can tell the sweetener isn’t the real deal. You end up chasing that sweetness but never actually getting it.

Ultimately, the reasons why people crave Diet Coke are likely a blend of multiple different behavioral factors and biological responses. But if you’ve got a real itch for Diet Coke each day, yes, there’s a chance you’re experiencing some sort of substance issue.

If you want to cut back, replace the beverage with a healthier soda alternative slowly to wean yourself off Diet Coke. As always, if you believe you might have a substance abuse issue or are experiencing health concerns, contact your physician. 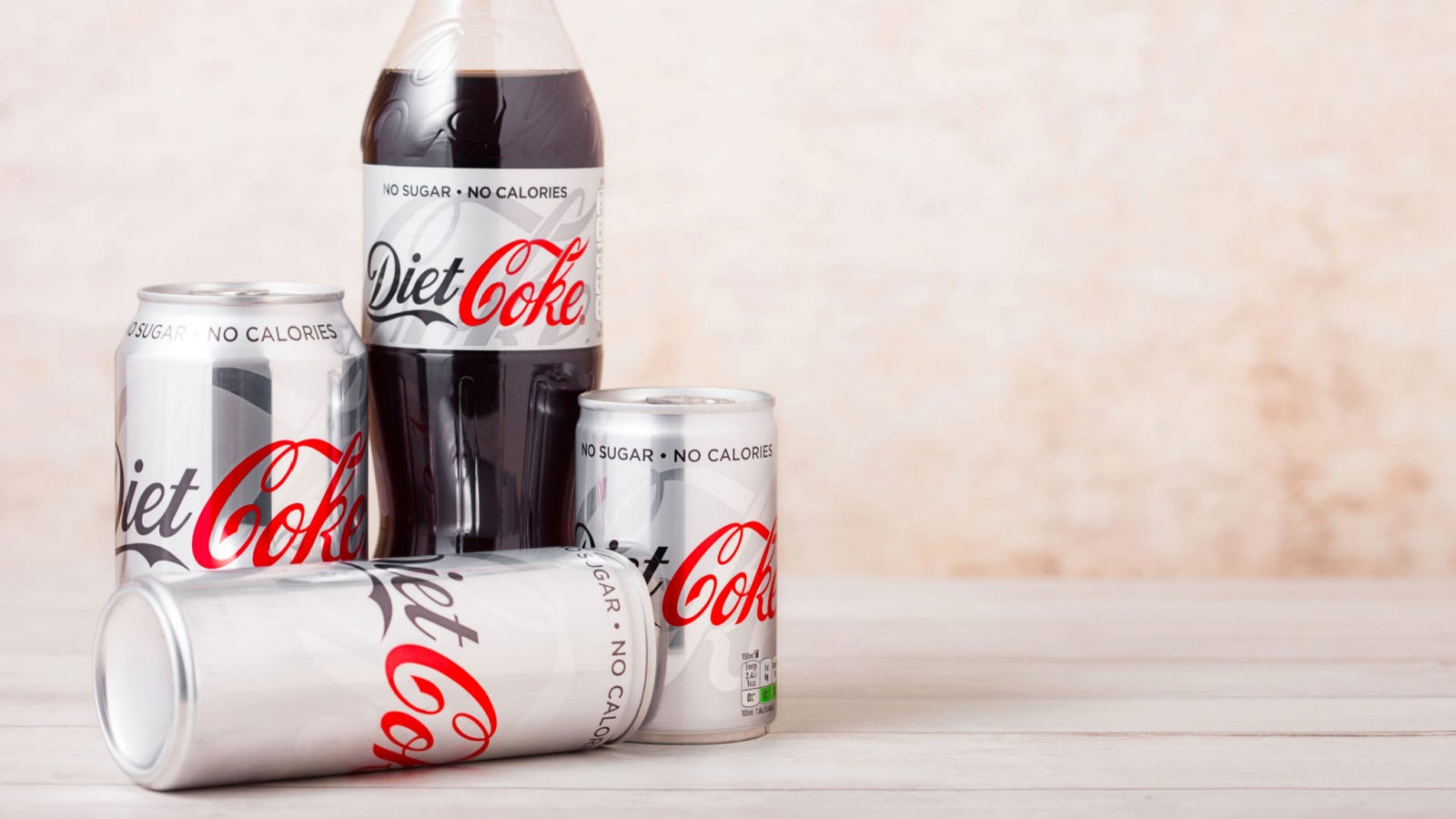 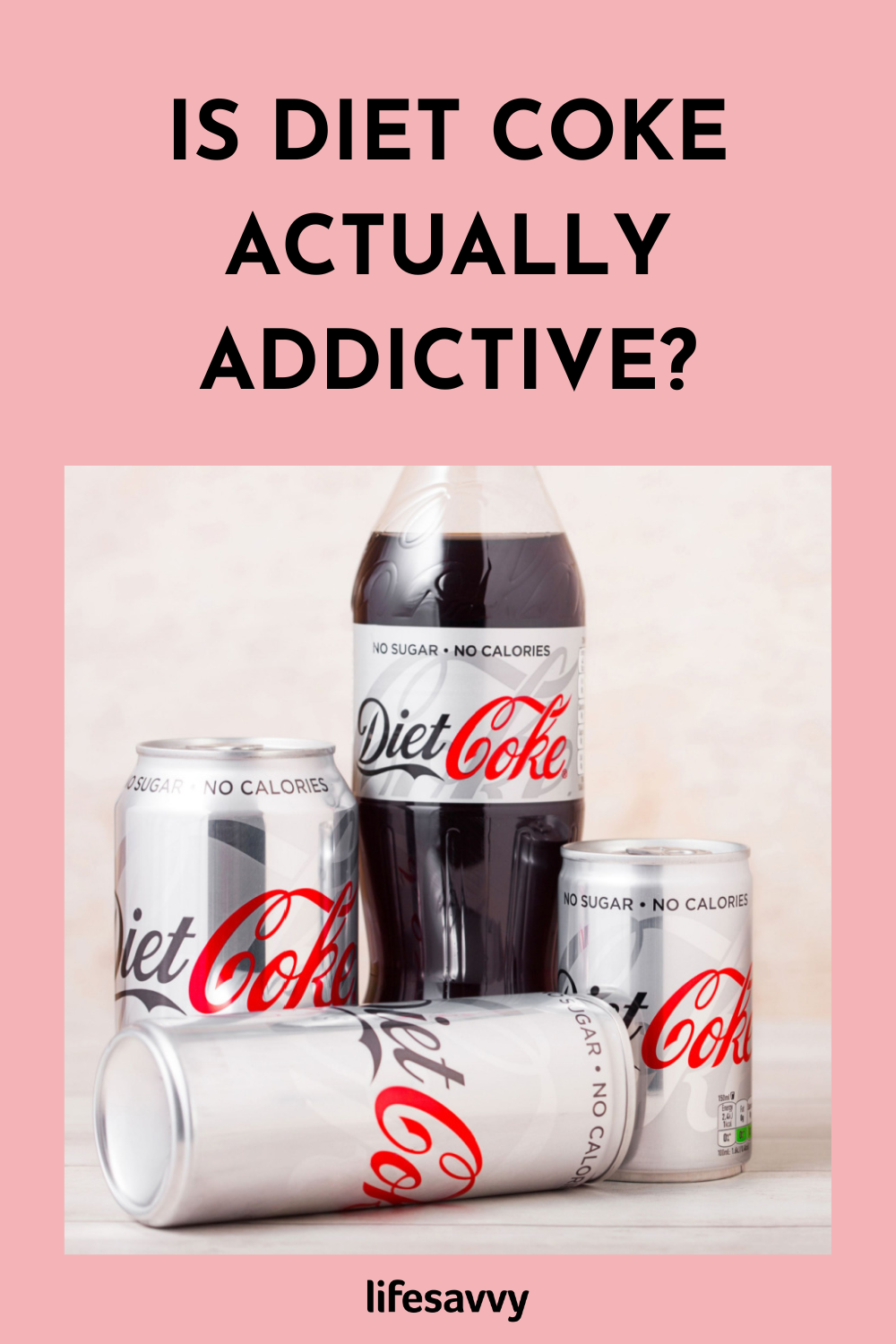