The beginning of the month is here, and that means there’s plenty to watch on Netflix. From anticipated movie sequels to new reality shows, there’s both original content and classic films hitting streaming.

Arguably, one of the most anticipated releases in Enola Holmes 2 starring Millie Bobby Brown and Henry Cavill. Brown returns in the film series as the titular character, the sister of Sherlock Holmes, who begins her own detective agency.

For reality television fans, there’s Buying Beverly Hills, a series about Beverly Hills real estate agents led by none other than Real Housewives of Beverly Hills house husband Mauricio Umansky. Of course, there’s the usual drop of classic films not original to the streaming service.

If you’re looking for something to watch in the next few days, here’s everything coming to Netflix the week of Oct. 31, 2022. 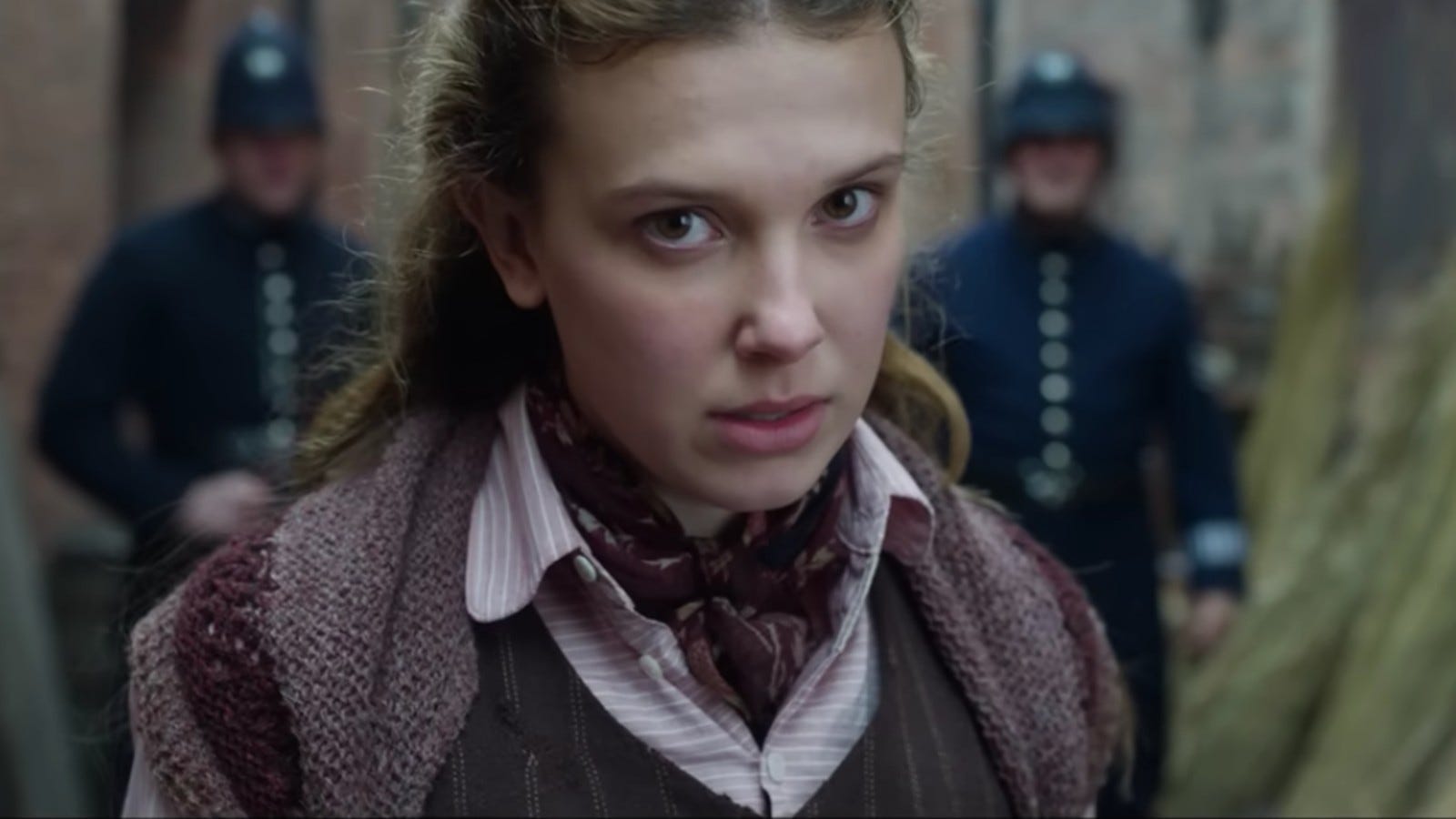 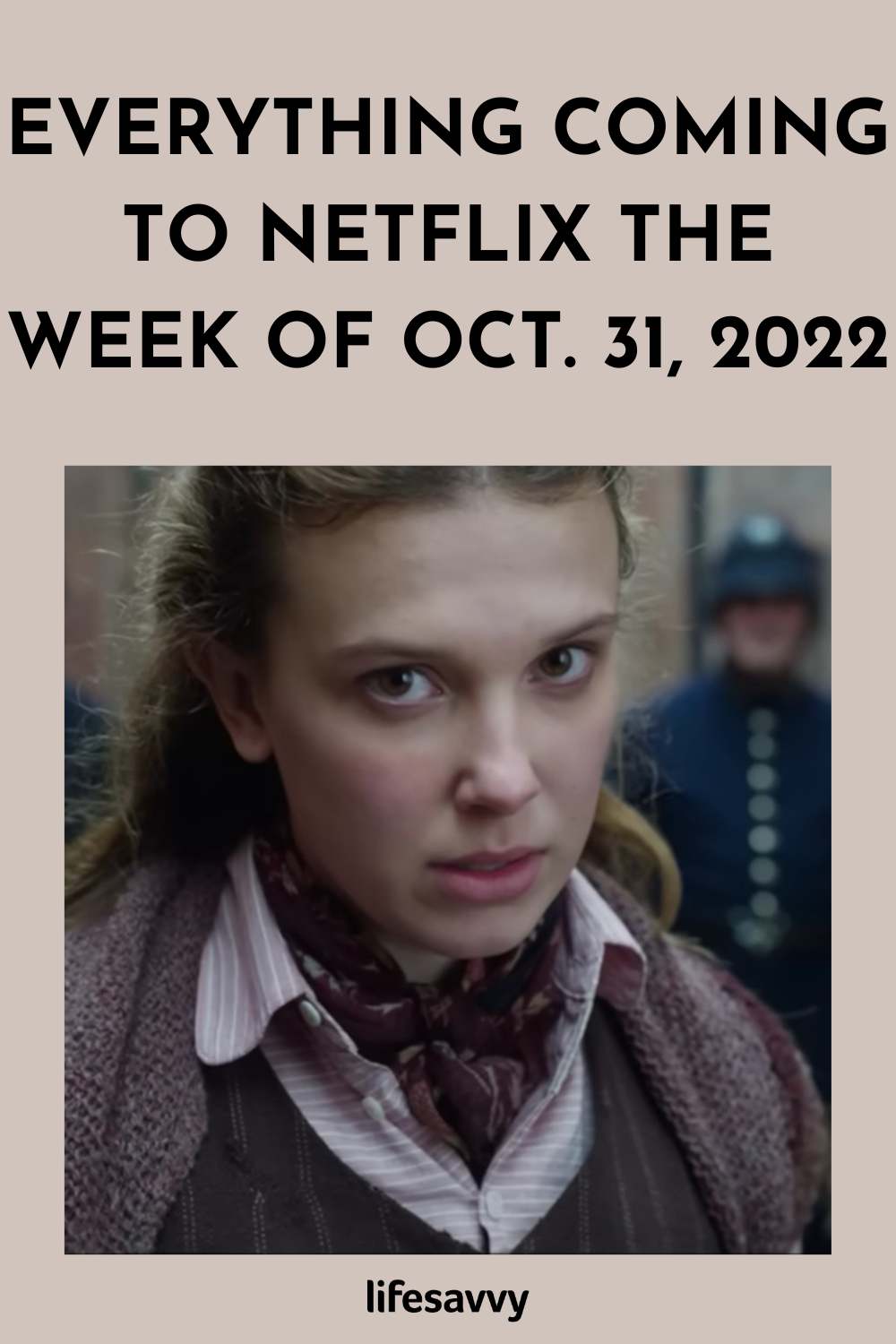