Have you ever heard of somebody cleaning their windows with newspaper? It’s a household tradition for some. But for those who are just now hearing about the practice, it sounds weird, right?

Turns out, those who use this trick to clean windows are onto something because newspaper is highly effective for several reasons.

As for why newspaper is good for cleaning, the answer is within the newspaper fibers. Since they are super dense and packed together tightly, the newspaper won’t immediately crumble into pieces when it gets wet, making it a sturdy option for cleaning. They also don’t leave behind any lint as traditional paper towels do.

Unlike paper towels, newspaper also doesn’t contain any scratchy materials and won’t damage glass surfaces. And because of its composition and tightly packed fibers, the newspaper won’t leave any streaks or smudges behind.

A tried and true window cleaner.

You want to make sure the newspaper you use is made up of soy-based ink (If you live in the US, you’ll be happy to know about 90% of newspapers are) to avoid ink transfer. To test if the newspaper ink is soy-based, run your finger along the print for one minute. If your finger is stained, don’t use it. No stain? Go for it!

To clean your windows with newspaper, use it as you normally would with a paper towel or rag. Spray some cleaner on the window and get to rubbing! Some prefer to crinkle the newspaper beforehand for extra grit. 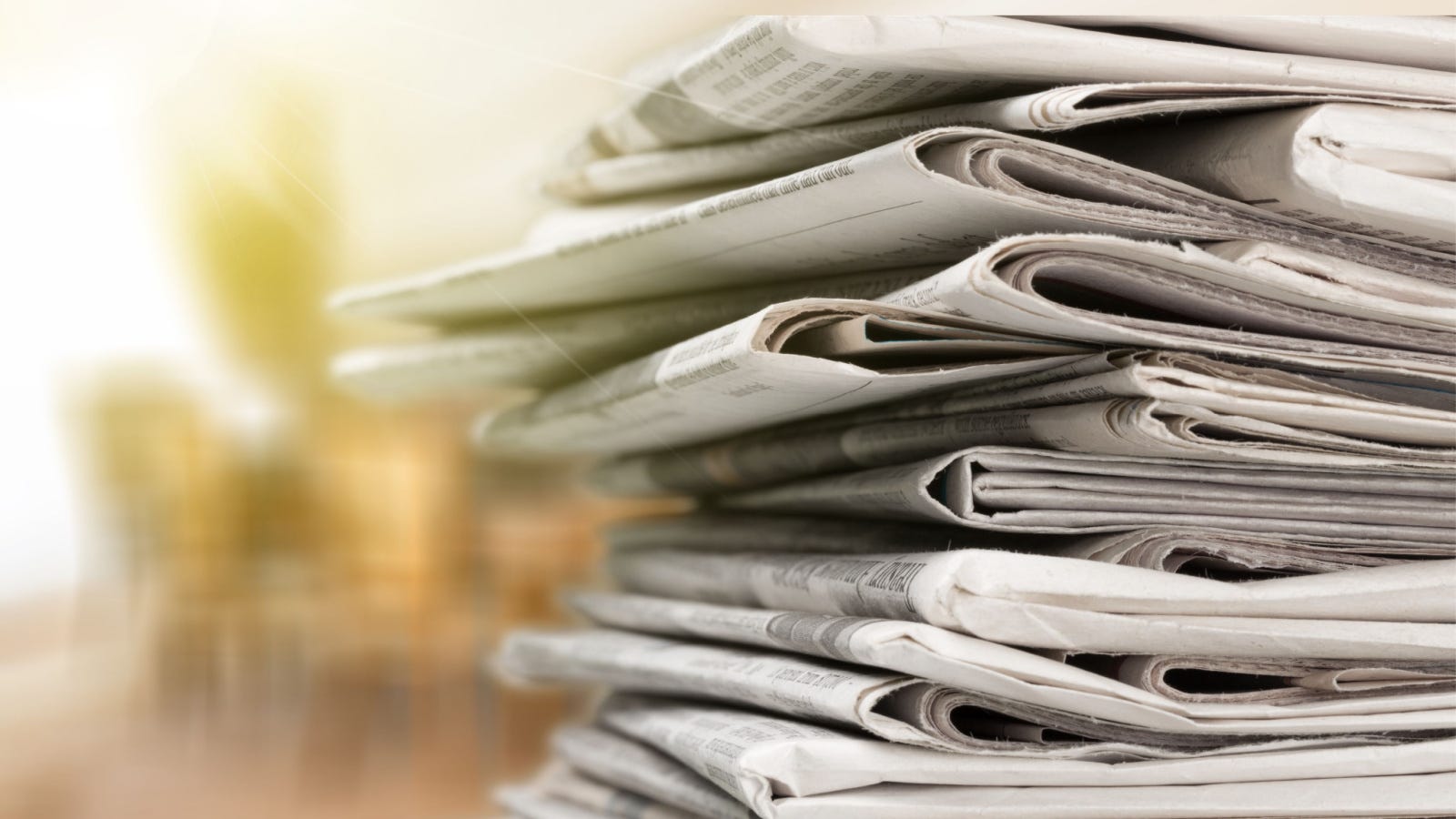 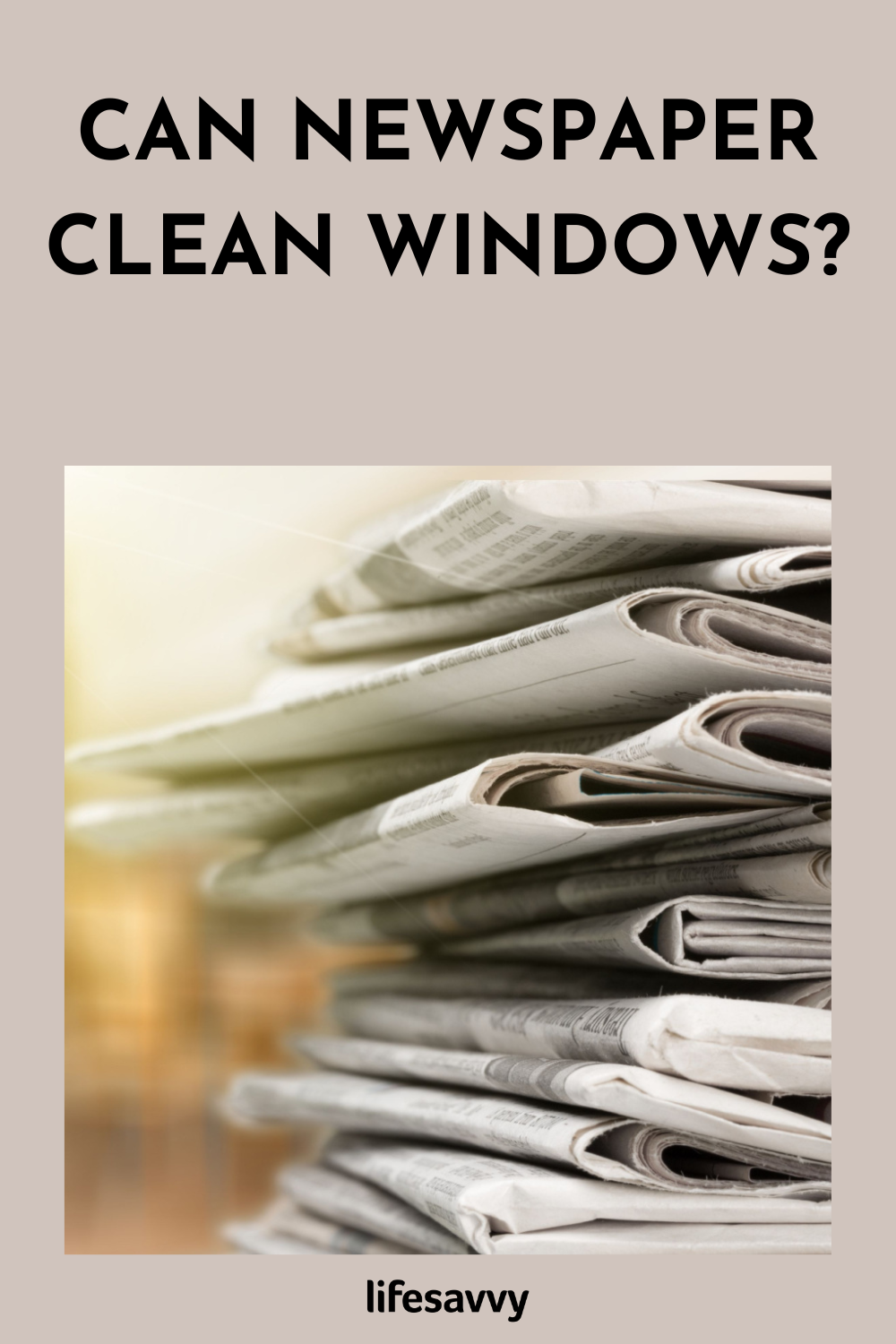