There’s a catchy tune stuck in your head, driving you (and everyone around you) insane by hearing it over and over. Why does this happen?

Turns out, there’s a scientific reason songs get stuck in your head. Psychologists believe it’s a phenomenon called earworms.

Earworms, as involuntary musical imagery (INMI), are an example of “spontaneous cognition,” or thoughts that arise out of the blue, with no correlation to the task you are completing at the time. Songs are more likely to get stuck in your head if they were recently heard, played on repeat, listened to during a stressful time, or have a special meaning. This is because your brain transmits those lyrics to your short-term memory system in an attempt to hold onto that information.

Tunes more likely to get stuck in your head have a catchy melody, fast tempo, and repetitive, easy-to-remember lyrics.

For your music enjoyment -- but be careful not to play that song on repeat!

“Poker Face” by Lady Gaga and “Who Let the Dogs Out?” by Baha Men are examples of songs that typically do the trick! That’s because the chorus in these songs is repetitive, catching the listener’s attention to the point where that’s all they remember.

To avoid earworms, try not to listen to music before bed which could also help prevent insomnia, and avoid listening to songs on repeat. If you have a song stuck in your head, try chewing gum as jaw movement is known to reduce spontaneous cognition.

The next time you listen to music while working on a DIY project, don’t be alarmed when you can’t get a song out of your head. It’s just an earworm! 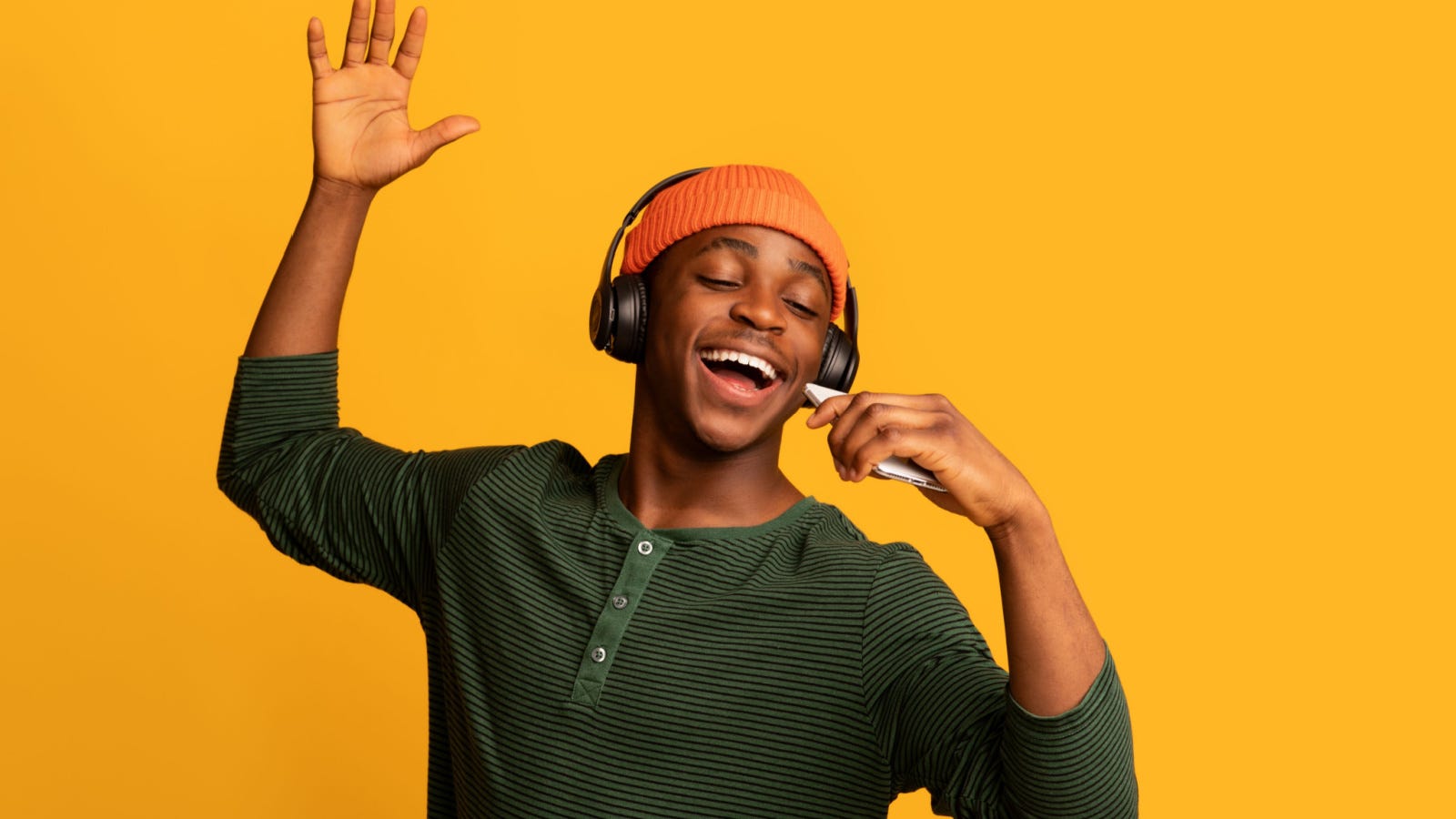 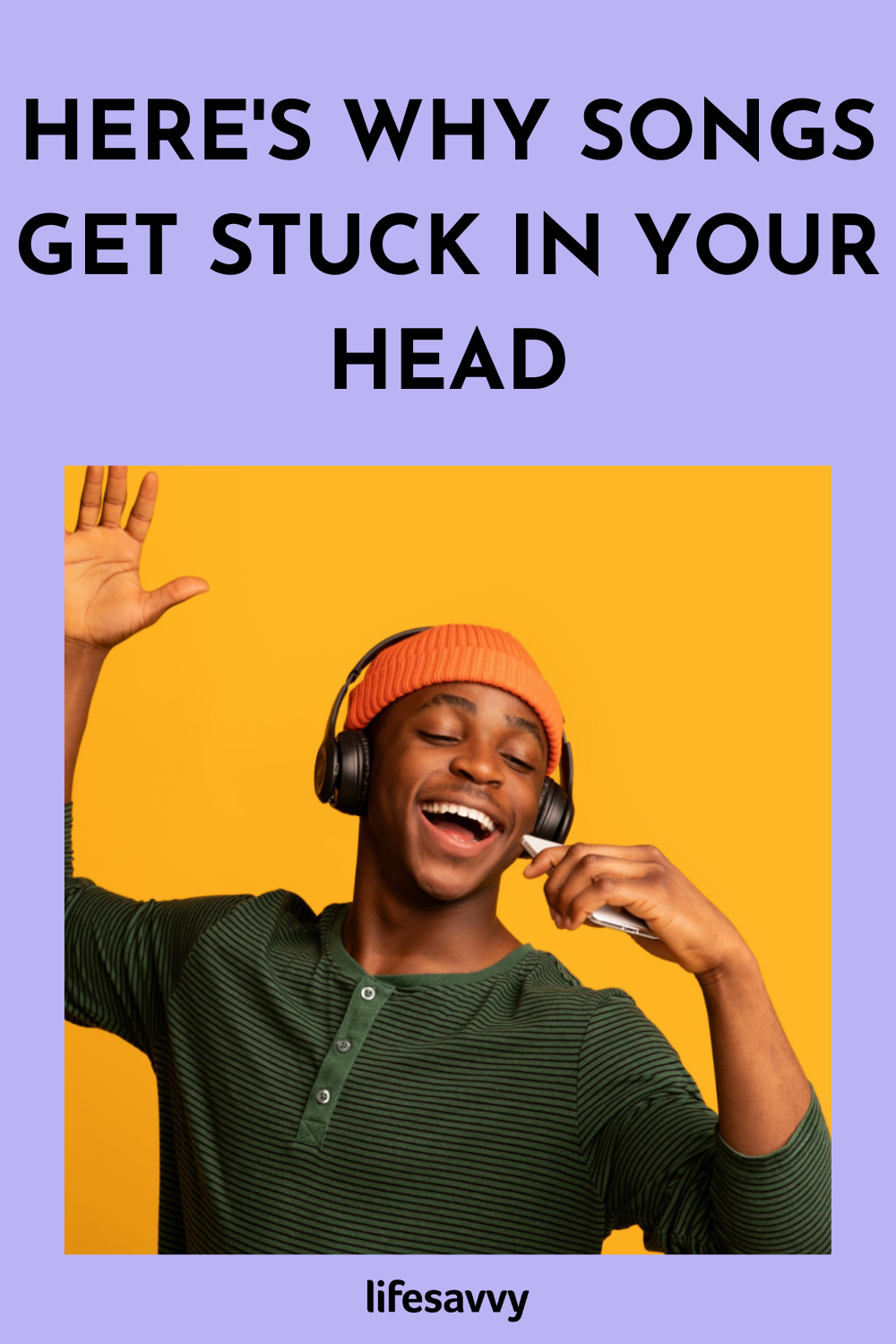