The mushroom craze has been trendy for quite some time now, with brands adding them in powder form into coffee, hot chocolate, and a variety of desserts. So, what’s so special about these earthy and often-called medicinal ingredients?

Here are some of the most important mushroom health benefits you might not know about.

RELATED5 Foods To Boost Your Immune System This Flu Season

One of the most popular medicinal mushrooms is reishi and it’s for its positive effect on your immune system health and inflammation that it’s become widespread in everything, from chocolate to coffee.

Reishi apparently has the ability to affect the genes in your white blood cells which play an essential role in your immune health and your body’s ability to fight off infections and other harmful agents. Studies have even shown a direct effect on lowering inflammation levels and altering their pathways within your white blood cells. This plays a crucial role in disease treatment and prevention in everything from a common cold to cancer.

Another popular medicinal mushroom, chaga, is extremely high in antioxidants which help fight free radicals and their oxidative damage to your cells. Research points out its positive effect in reducing inflammation as well as actively fighting harmful agents and bacteria.

Help you improve your immune system health and more.

High in antioxidants, chaga mushrooms are known for their protective, anti-inflammatory, and antibacterial properties. Studies show they are extremely helpful in lowering your bad LDL cholesterol and triglycerides, thus helping protect your heart health and improving the strength of your arterial walls.

Additionally, chaga mushrooms have been shown to reduce your blood sugar levels and improve your insulin sensitivity, helping those who are dealing with diabetes, obesity, or otherwise insulin resistance.

Reishi has also shown beneficial effects on your cholesterol and triglyceride levels, even managing to increase your good, HDL cholesterol levels. That’s why you’ll often see a combination of both, chaga and reishi extracts in dietary supplements that are aimed at improving your cardiovascular health and function.

The tastiest drink containing chaga you'll never even know it's there.

One of the most important medicinal mushrooms when it comes to brain health and cognitive function is lion’s mane. This white, fluffy mushroom looks more like a decoration than food, and it’s been shown to contain important compounds that might help protect against dementia and Alzheimer’s disease.

It has shown a reduction in memory loss and prevention of neural damage which occurs with these diseases. Additionally, its anti-inflammatory effects help reduce symptoms of depression and anxiety, even helping regenerate brain cells and further improve brain health. This is especially important when dealing with any kind of brain or spinal cord injuries and damage.

RELATEDWhy Do Health Recommendations Keep Changing?
Both, reishi and chaga have shown a positive effect in people diagnosed with cancer. Reishi studies have shown an increase in white blood cell count in those with colorectal cancer as well as helping enhance the efficacy of radiotherapy and alleviating chemotherapy-induced nausea.

Chaga has also been studied for its ability to activate killer cells and reduce the size of tumors, with tremendous results in breast cancer cell reduction. And lastly, lion’s mane is another medicinal mushroom with anti-cancer properties, helping activate autophagy in cancer cells and even reduce the rate of spreading.

Even though the majority of these studies have been conducted in mice and other animals, some human clinical trials are currently in place, with promising results and outcomes.

Improve your overall health with this genius supplement.

In addition to chaga mushrooms, cordyceps is another medicinal shroom that might have a powerful and beneficial effect on your blood sugar levels. Cordyceps contains compounds that might mimic insulin activity and help bring your glucose levels within normal ranges. Even though most of the existing studies have been done in mice, there is great hope for the healing potential of these mushrooms.

Check your glucose and stay on top of your diet.

RELATED5 Essential Fitness Accessories for Beginners
If you’re someone who’s extremely active or professionally plays sports, you might benefit from adding cordyceps into your supplement regimen. It’s shown to improve your tolerance to high-intensity workouts, as well as boost your energy levels, both of which play an important role in your athletic performance and overall progress.

Studies show how cordyceps helps you increase your VO2 Max, which is a measure of how much oxygen you have available during exercise. Additionally, it helps reduce your overall fatigue, which makes you train faster, longer, and with more vigor.

In addition to these powerful mushrooms, there are plenty of other superfoods you can add to your diet to improve your immune system function and protect yourself from infections, especially in the upcoming flu season. 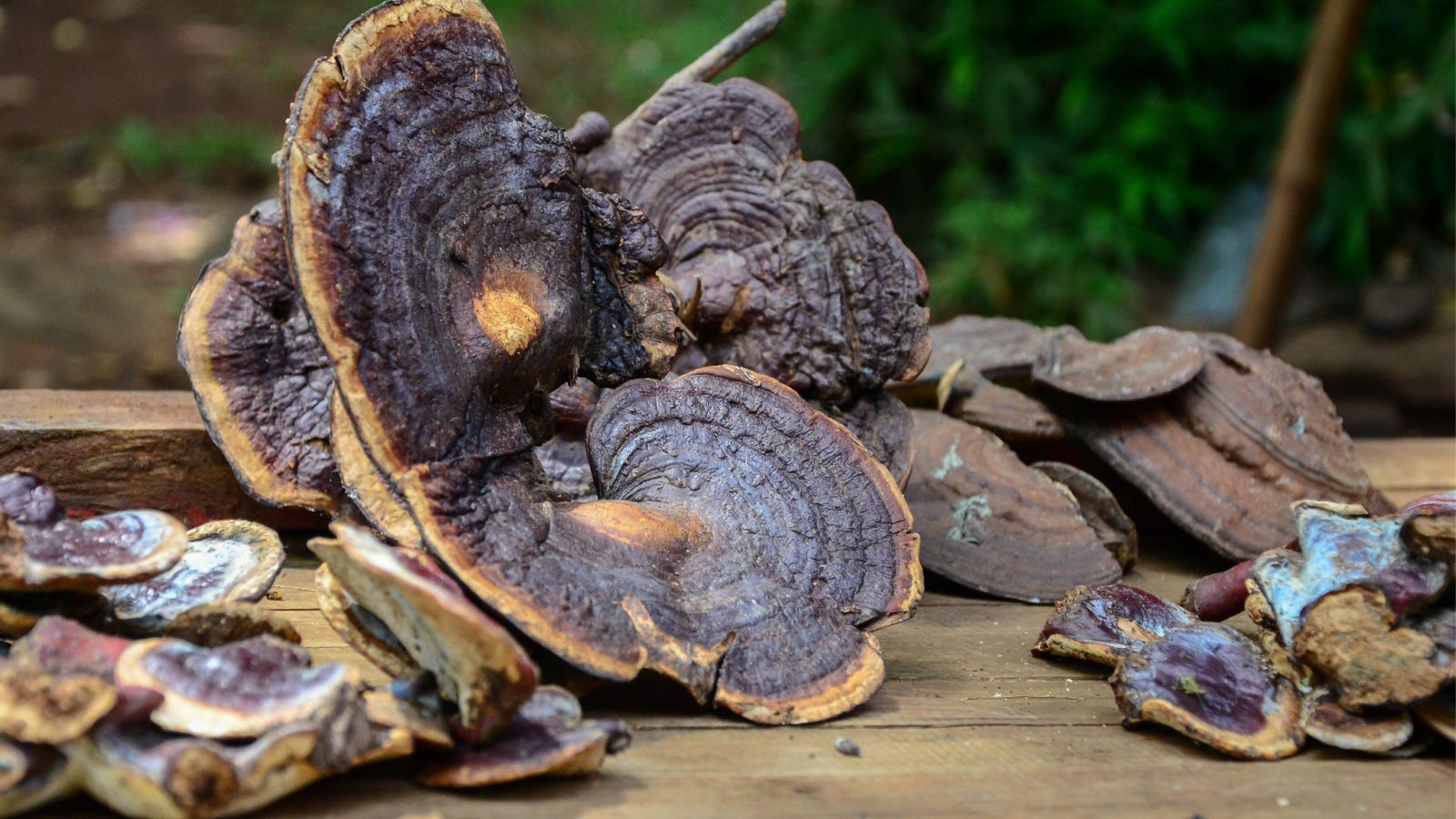 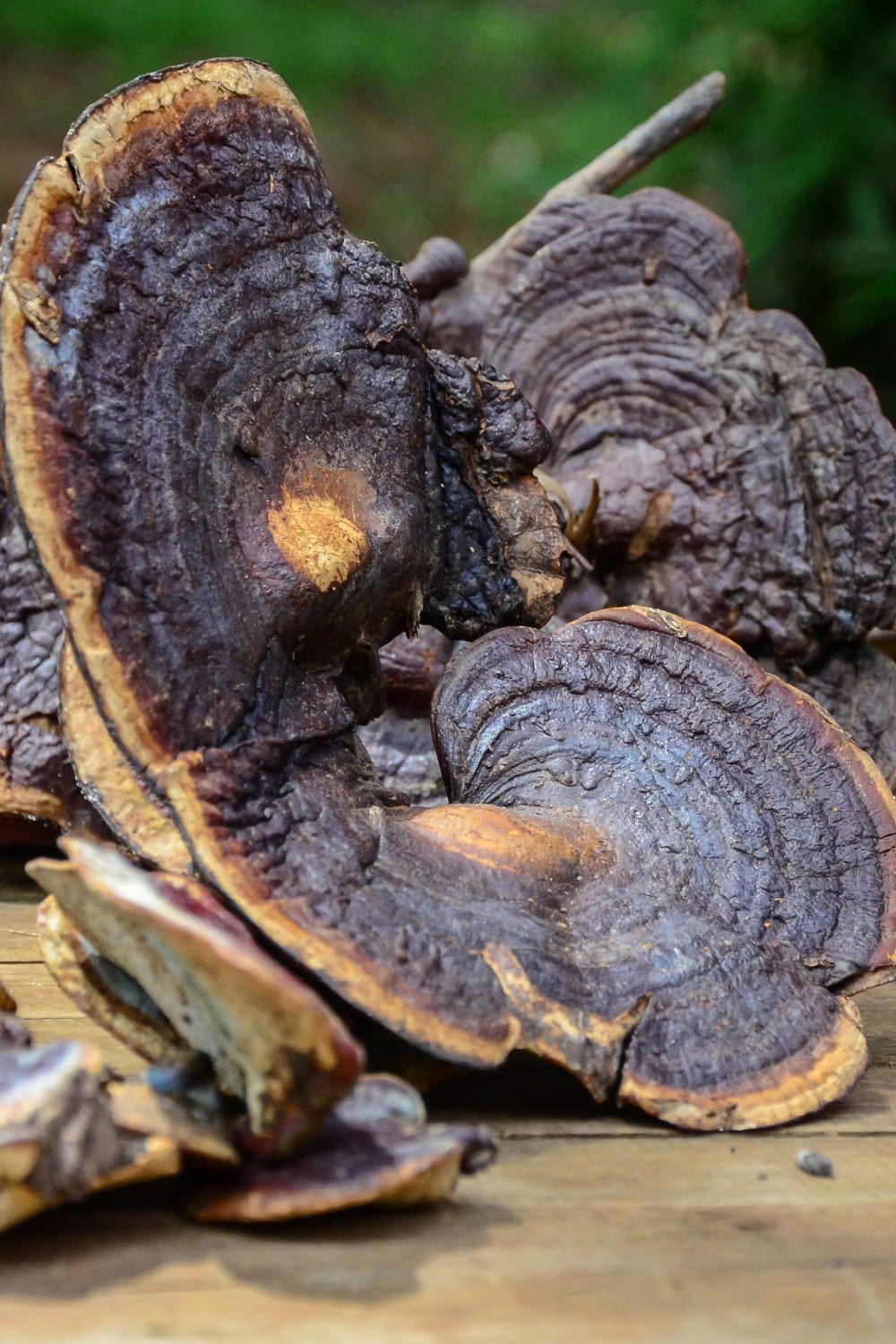