Both alcohol and caffeine can have adverse effects on the heart, but their combined effects depend on how much of both you consume at one time.

Both alcohol and caffeine can affect the heart and its functions, but their combined effects depend on just how much you’re drinking.

By now, you probably know caffeine can increase your heart rate and raise blood pressure. That’s where there’s a limit on how much you should have per day (400mg by the way). Caffeine is a stimulant so this all makes sense, but alcohol actually does the same thing. Just don’t panic about your espresso martinis quite yet.

Don't give up your espresso martinis quite yet.

The combination of alcohol and caffeine can exacerbate one another leading to a higher increase in blood pressure and heart rate than if you just had one or the other. But the use of them together doesn’t increase their effects as you might think.

RELATEDDoes Alcohol Warm You Up?

Susan A. Stoner, Ph.D, a research consultant at the Alcohol and Drug Abuse Institute, spoke with Self about the effects of the two and explained that there’s no evidence to suggest mixing alcohol and caffeine widely increases the effects. but what does matter is how much you drink of both.

If you’re already drinking enough caffeine or alcohol to feel those cardiac effects, combining the two could make things worse. Basically, if you had coffee before going out for the night or have already had two or three cocktails, skip the espresso martini for the night.

If love an espresso martini and are hoping that caffeine can help you feel soberer, you might want to re-evaluate your drink choice. But as long as you’re not caffeine-sensitive or have underlying health issues, the occasional espresso martini should be just fine. 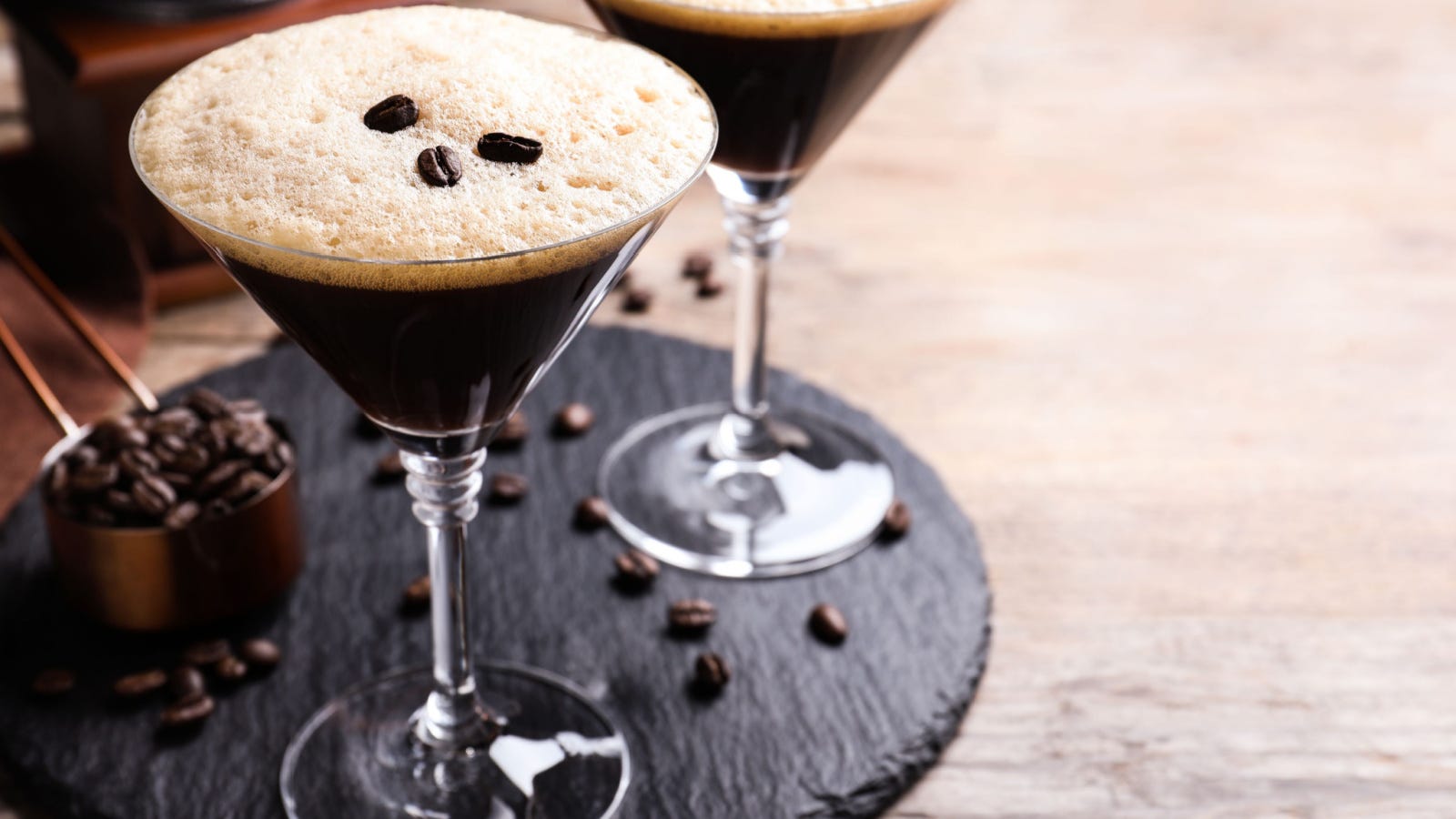 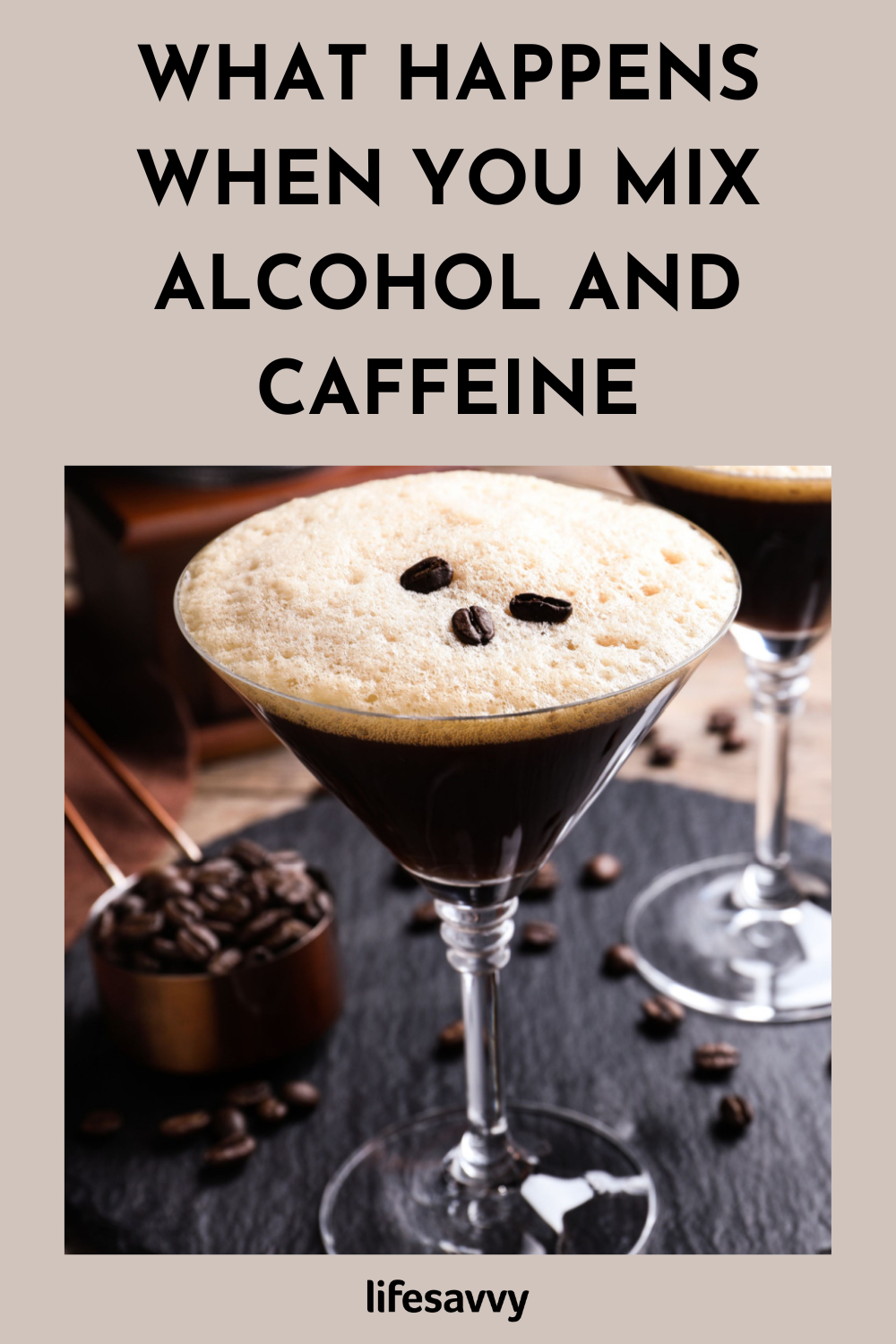