Christmas has come to Netflix, but if you’re not quite in the holiday spirit yet, don’t worry. As usual, the streaming service is bringing a plethora of new content to your home this week.

For those already feeling those Christmas vibes, Lindsay Lohan’s holiday film Falling for Christmas is finally arriving on Netflix, and if you need something for the family, there’s The Claus Family 2 as well.

As for the non-Christmas heavy hitters, The Crown is back for its fifth season and will finally depict the divorce between the now King Charles and Princess Diana. There are multiple quality documentaries coming on everything from the criminal justice system to FIFA soccer.

If you need something to watch, here’s everything coming to Netflix the week of Nov. 7, 2022. 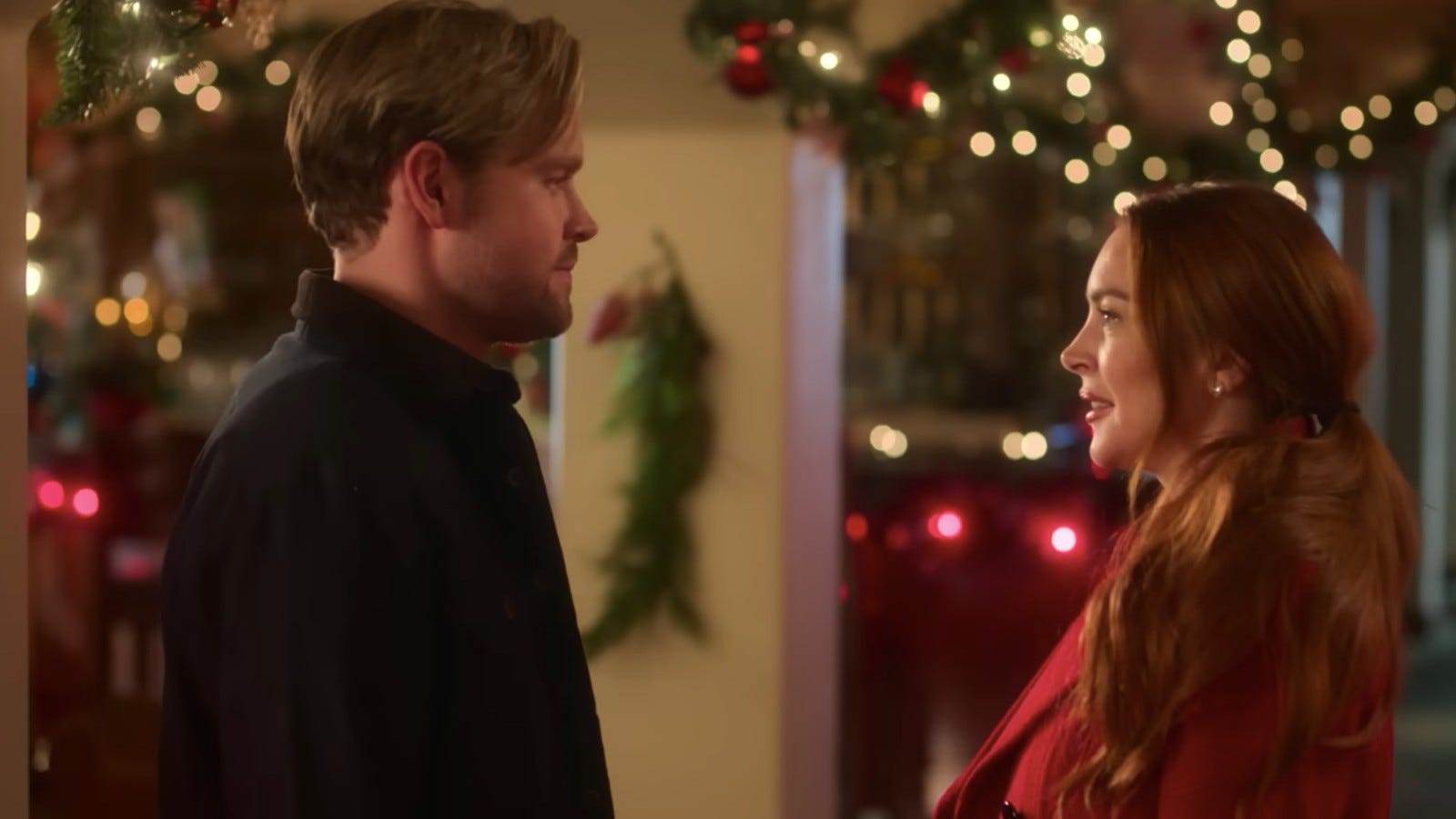 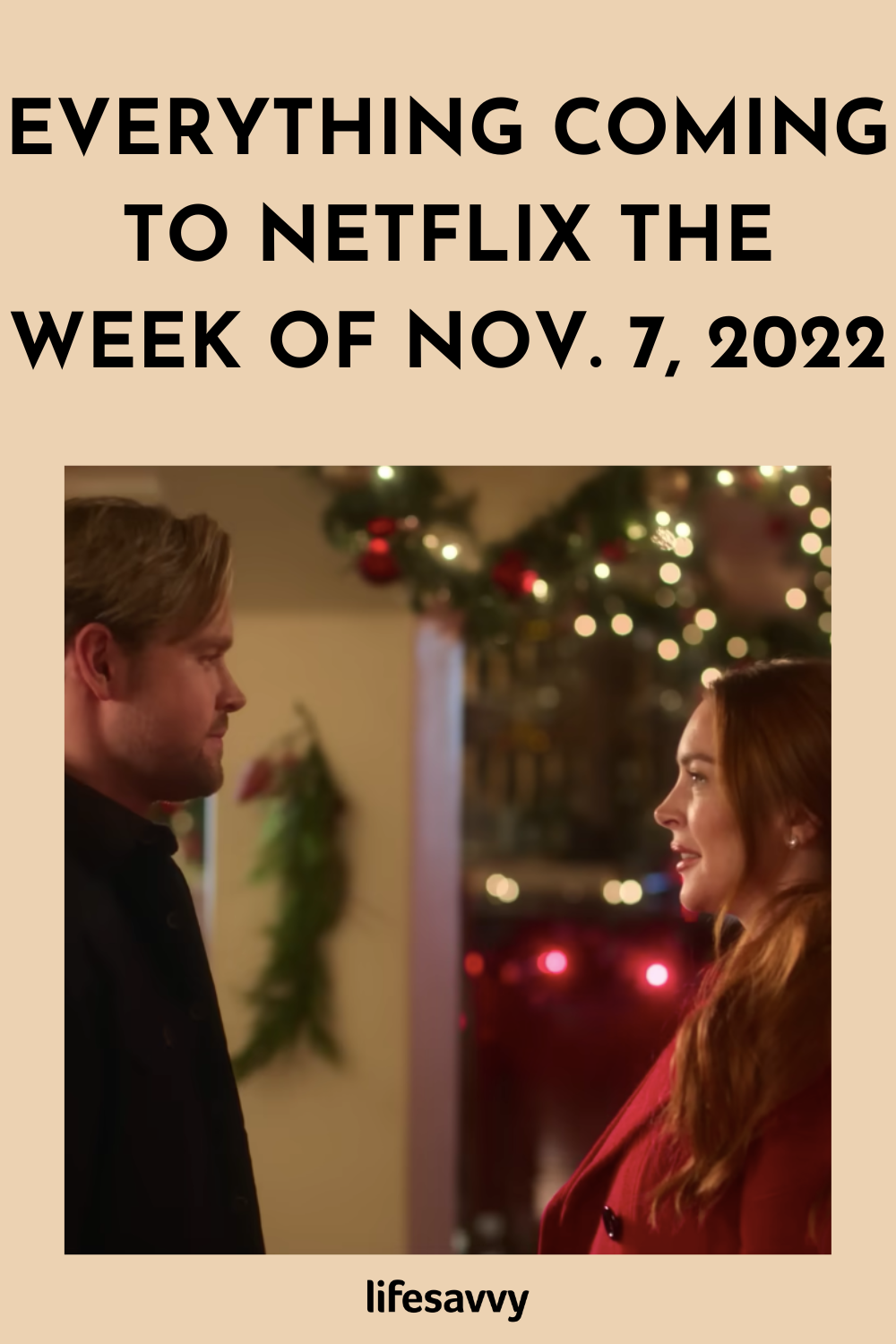