If you’ve ever bemoaned being “wine drunk” or had a “tequila hangover,” you might be operating under the idea that different types of alcohol can make you different types of drunk. It’s a common thing to say and hear, but is it true?

RELATEDWhat Happens When You Mix Alcohol and Caffeine

Really want things to feel like a party? These glasses will do it.

According to Nicole Lee, professor at the National Drug Research Institute at Curtin University in Australia, all alcohols’ active ingredient is ethanol and it has the same effects on the body every time, no matter the drink. What’s different is your own mindset.

They’re called expectancies, and essentially, that means whatever you expect to feel or experience is what’s likely to happen. For example, if you believe tequila makes you want to party, that’s likely because you’re often taking shots of it or having festive margaritas at dinners. Some might think wine makes them more mellow, but that’s more likely due to the slow-sipping nature of the drink and the relaxed environments it’s consumed in.

The biggest factor in determining your drinking mood is, well, you. The best bet? Try not to overindulge to cause mood swings, and just in case it happens, maybe have some pickle juice on hand for the morning after. 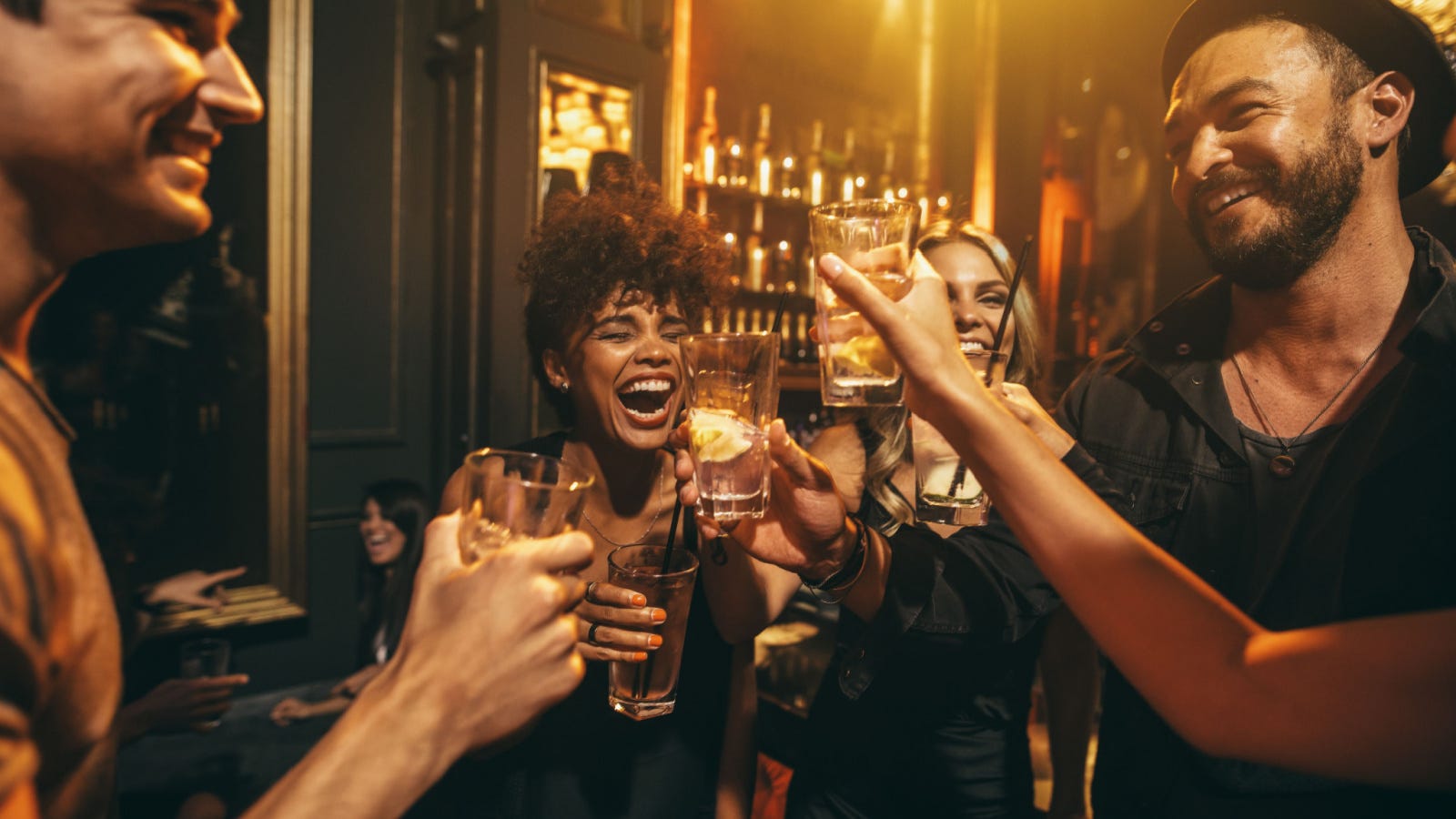 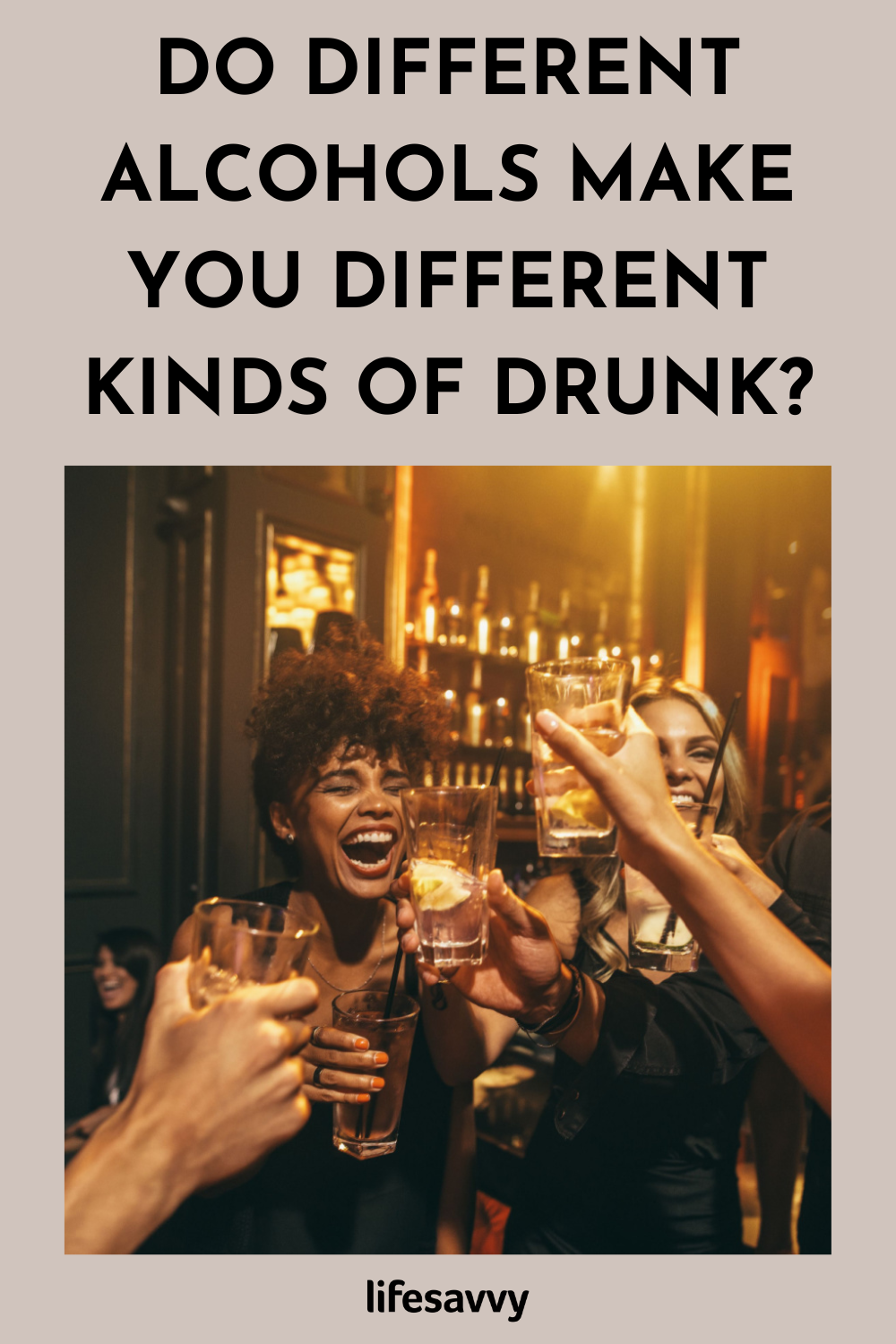