The next time you drop your cookie on the ground, blow off the hair and dust, and say, “five-second rule!” you may want to rethink putting that baked good in your mouth.

While the five-second rule gives you permission to eat food after it’s been on the ground for less than five seconds, it’s mostly a myth.

Food scientist Paul Dawson told Martha Stewart food that falls on the floor will always gather some sort of bacteria, but how much depends on how clean the floor is—not how long the food stays there. And even though all surfaces vary in cleanliness, not all foods are safe to eat once dropped. For example, a moist slice of fruit is more susceptible to picking up and soaking in bacteria than dry food.

Turn that urban legend into a fun party game.

But eating food that’s been dropped on the floor won’t necessarily hurt you. It all depends on the surface (and the types of microorganisms on said surface) as well as the health of the person eating the dropped food.

According to Healthline, possible foodborne illnesses can be contracted from dropping food on the ground. These complications include food poisoning, salmonella, Norovirus, and staph infection. While sure, you might be fine, don’t you want to err on the side of caution here?

So, if you tend to drop food on the floor often, the best thing you can do is keep those floors sparkling clean or maybe make a little extra for when you do choose to toss it. 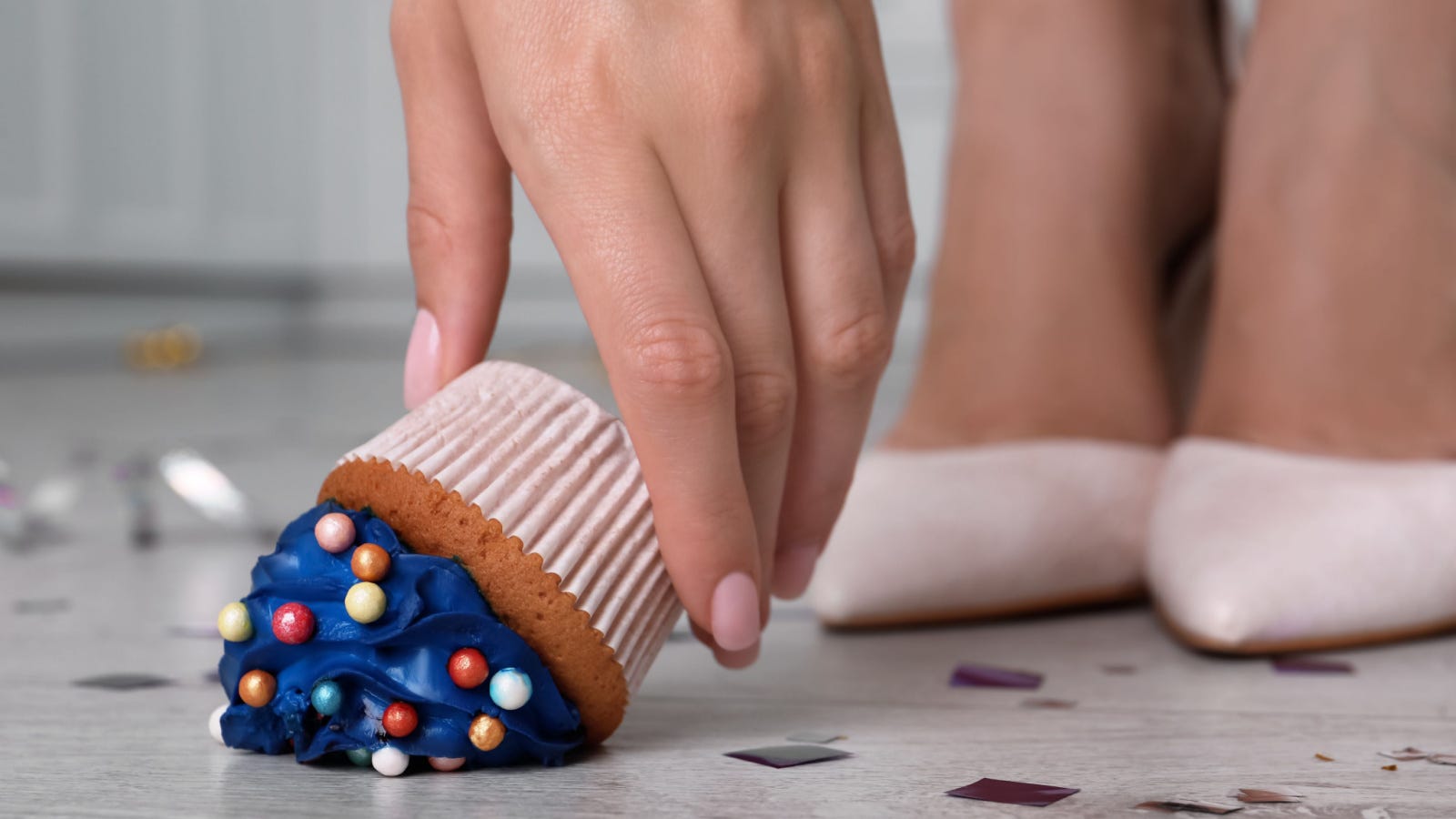 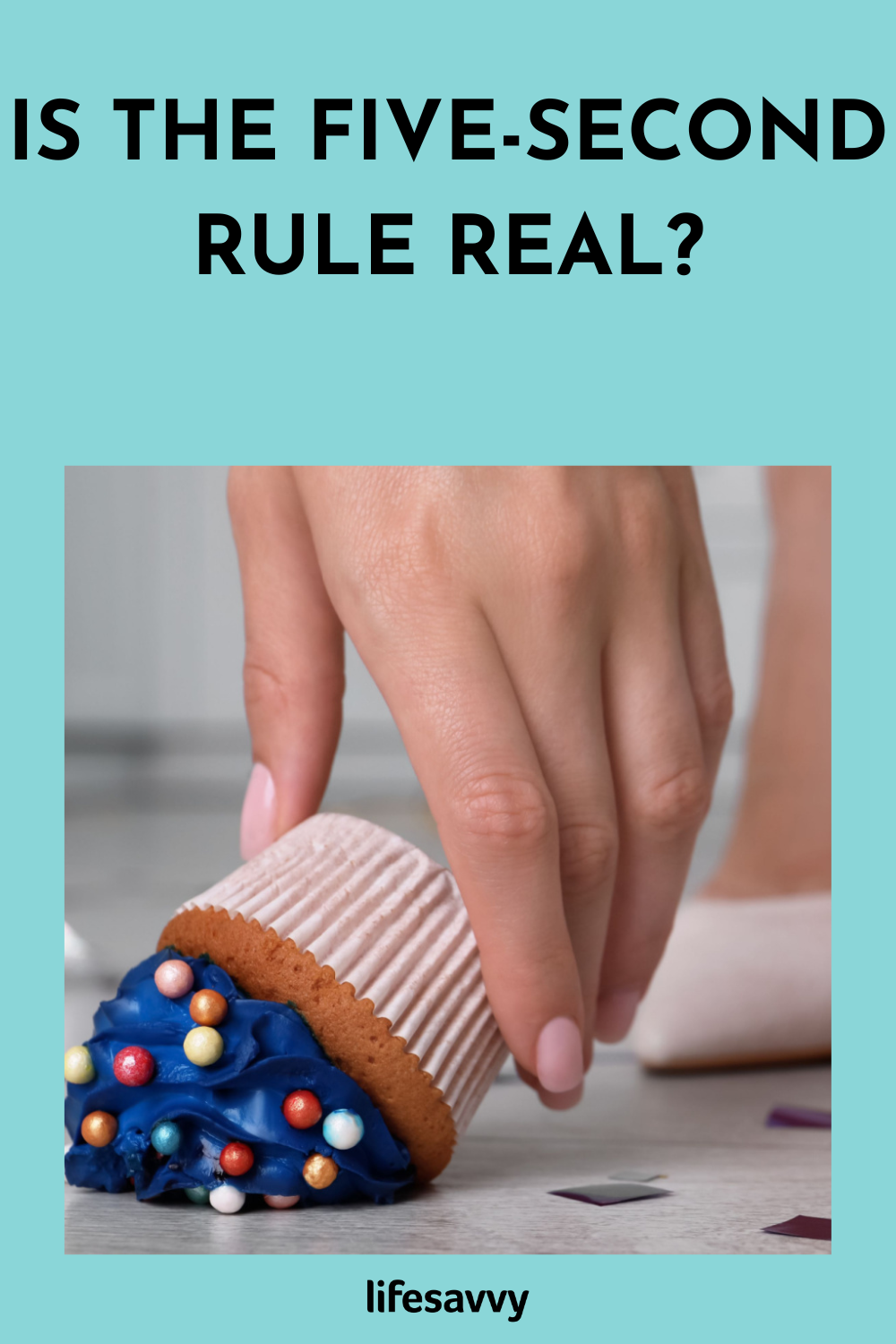