If you wanted a star-studded week of Netflix releases, you’ll be getting it this go-around. The streaming service has some well-known names in some highly anticipated films dropping.

First up, there’s Florence Pugh in The Wonder, a film adapted from the novel of the same name by Emma Donoghue. Then, there’s Jason Momoa taking a spin in a children’s move, Slumberland, about what else? A dreamland. Finally, ’90s icon Freddie Prinze Jr stars in a Christmas film about a music teacher who meets a pop star looking to connect with her fans.

Whether you’re seeking an adventure, a feel-good holiday film, or a mysterious period piece, here’s everything coming to Netflix the week of Nov. 14, 2022. 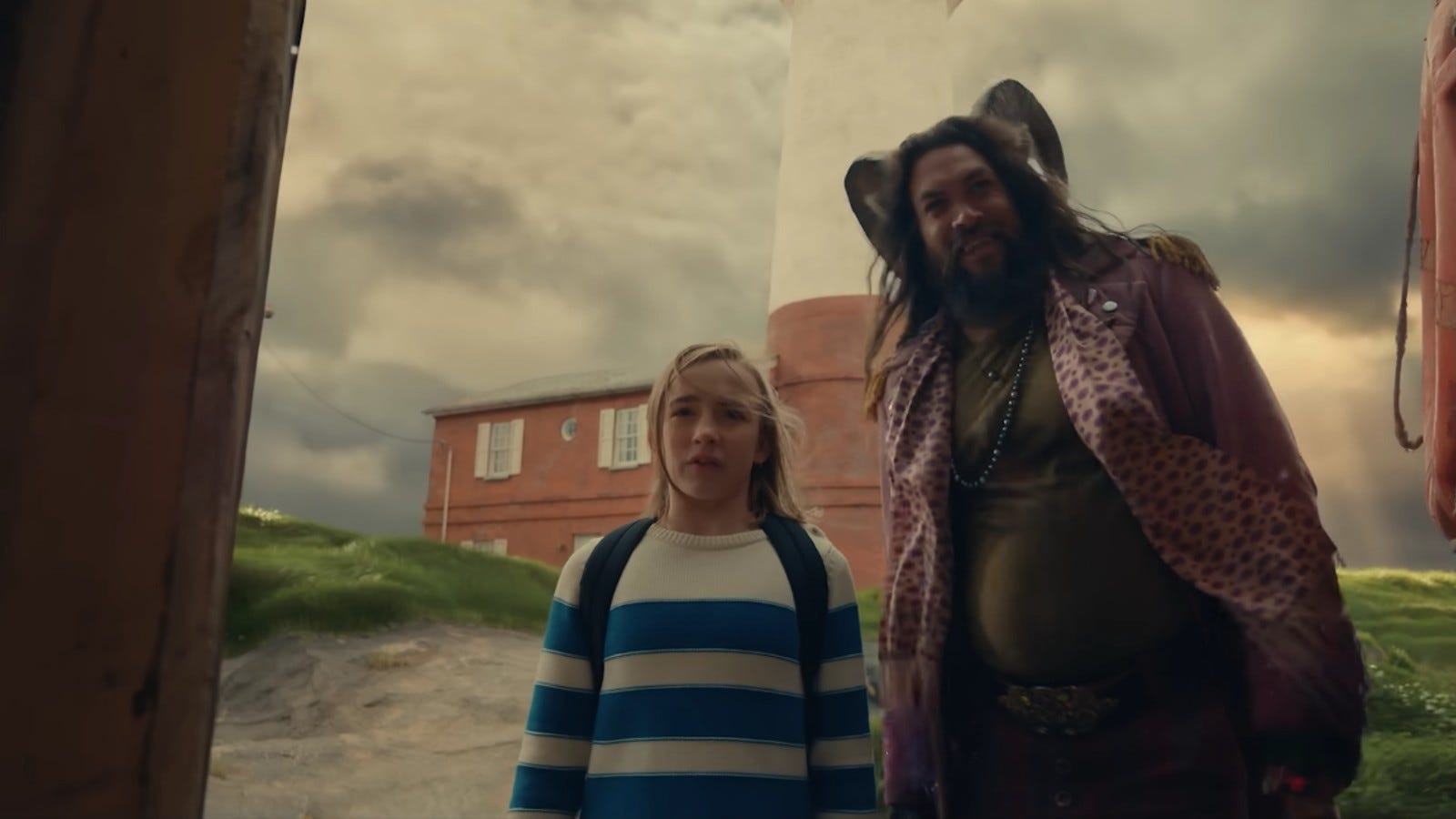 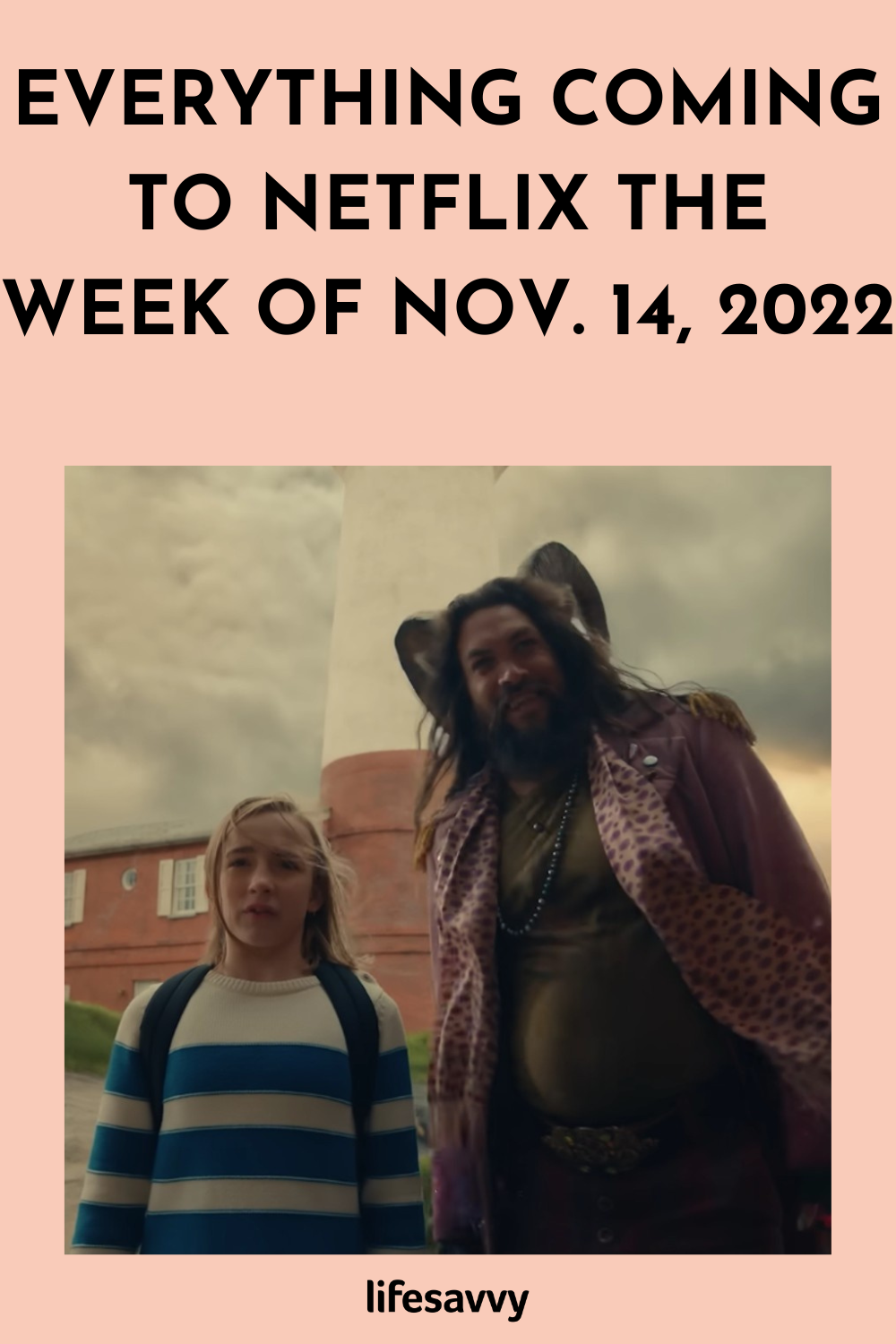