Most of us love to start the day with a cup of coffee. Maybe you indulge in decaf to limit your caffeine intake. But have you ever wondered what happens to the caffeine from your decaf coffee beans?

As it turns out, the caffeine extracted from decaf coffee is recycled and reused in other caffeinated products.

While decaf coffee actually has some caffeine, the remainder is extracted and sold to soda and pharmaceutical companies. Decaffeination plants (not the green kind, the industrial kind) exist to help carry out this process. While these establishments aren’t listed on soda labels, they exist all over the world.

There are several methods to extract caffeine from coffee beans using chemical solvents like ethyl acetate and carbon dioxide. Typically, these processes draw up to 97% of the caffeine out of the beans.

Grind up decaf coffee with precise and adjustable consistency.

It’s also important that the caffeine is extracted before the coffee beans are roasted. This detail ensures there isn’t a bitter, dried-out taste transported with the natural caffeine into your favorite sodas. Because nope, that extracted caffeine doesn’t just disappear into the ether. It’s reused. Pretty neat, right?

If you’ve made the switch to decaf in an effort to limit caffeine intake, just know that the caffeine isn’t going to waste. In fact, if you’re still drinking soda, you might just be consuming it—oops. 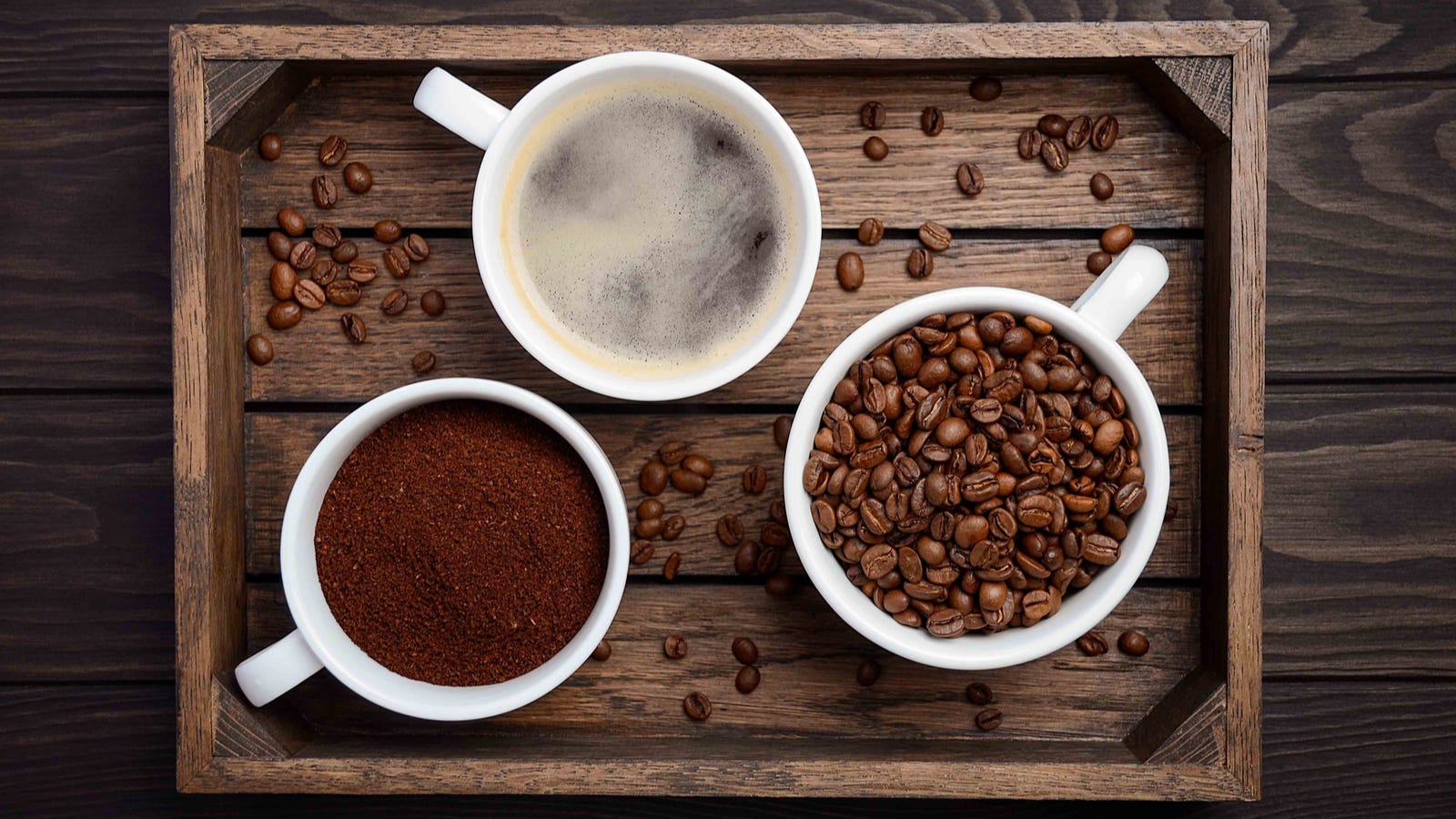 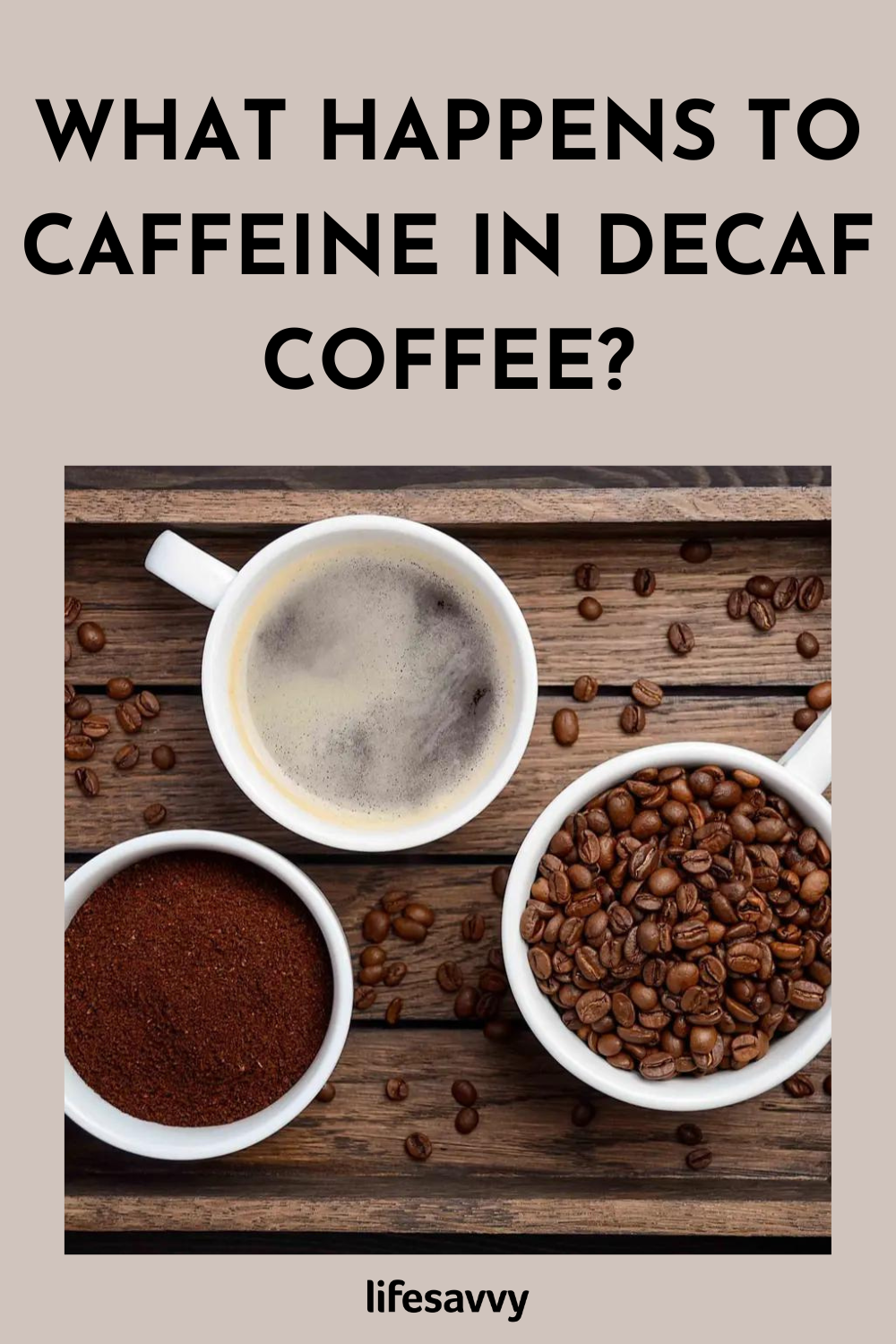