No one actively wants a hangover. You want to go out, have a good time, and avoid that dreaded morning-after headache. To do so, many people adhere to the old rule that you should drink liquor before beer, not beer before liquor. But is that true?

As it turns out, no, this common saying doesn’t have science to back it up, but when it comes to human behavior, the phrase can still be useful.

Regardless of what you drink or the order in which you drink it, alcohol’s active ingredient—ethanol—is always the same and affects your body the same way. When it comes to hangovers, what matters is how much you drink. Whether you start with beer or liquor, the order won’t matter—only the amount will.

No matter what order you drink in, just be sure to stay hydrated.

So if this “rule” isn’t true, then how can it be useful? Well, the saying hints at how humans engage with alcohol. Typically, when people begin drinking, the first beverage of the night will lower inhibitions, and then, they’re more likely to continue drinking, sometimes to excess. If you’ve started with liquor but transitioned to a five or six-percent beer, your drinking could be moderated a bit more thanks to a move to a “weaker” type of beverage.

But what if you do decide to start with beer? Well, nothing if you drink in moderation. However, there’s a risk of not being able to moderate intake if you move to liquor. Since beer isn’t as strong as a liquor beverage, some drinkers might not feel as loose or relaxed as they want. That might mean turning to liquor drinks, but by the time this happens, your inhibitions are down and you consume too much liquor, resulting in that dreaded hangover.

Ultimately, the best way to avoid a hangover is to drink in moderation, stay hydrated, and try to eat alongside your beverages. But if all else fails, you can always try a bit of hair of the dog for the next morning. 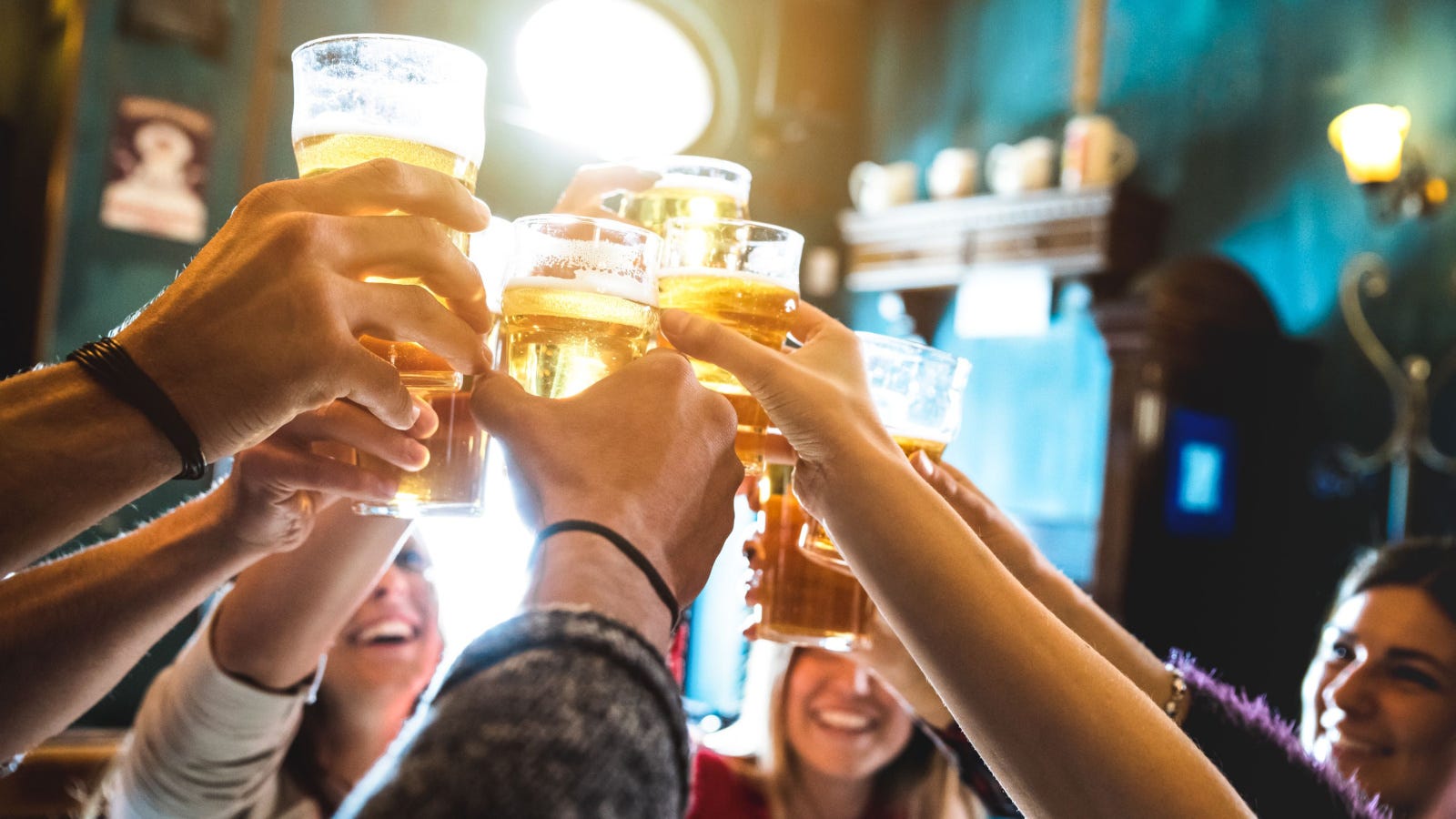 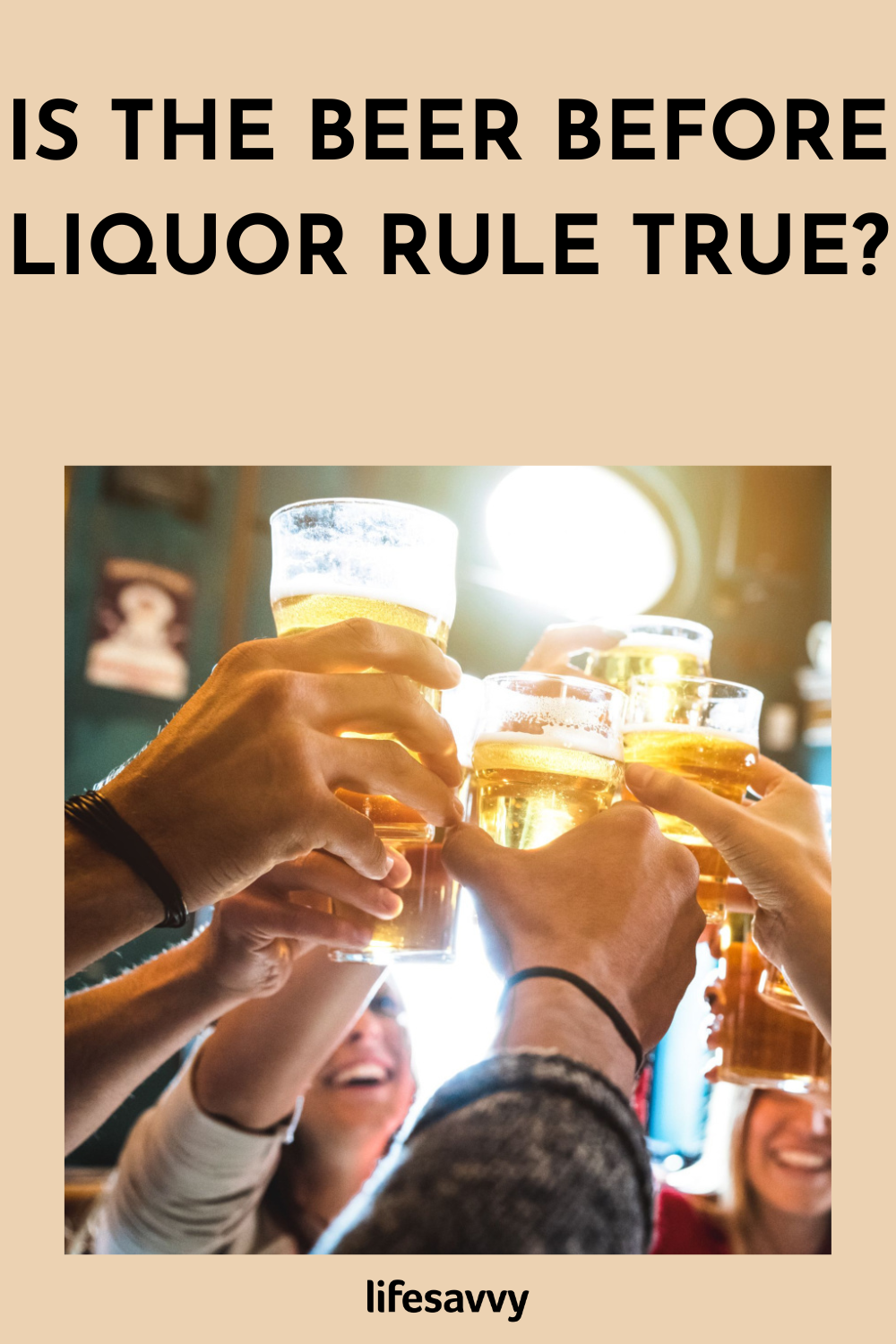